One of the hallmark traits of a mom is capturing as many cute moments of her kids on her phone that she can. Look through any mom’s photos and you’re bound to find an overload of silly pictures and videos of her kids.

Tiffany Schlumbrecht Dempsey is just like any other mom and loves to capture sweet moments with her family on her phone to treasure forever. But, when she took a cute video of her husband and son performing “Beautiful Crazy”, she had no idea that her attempt to capture a family memory would quickly go viral. 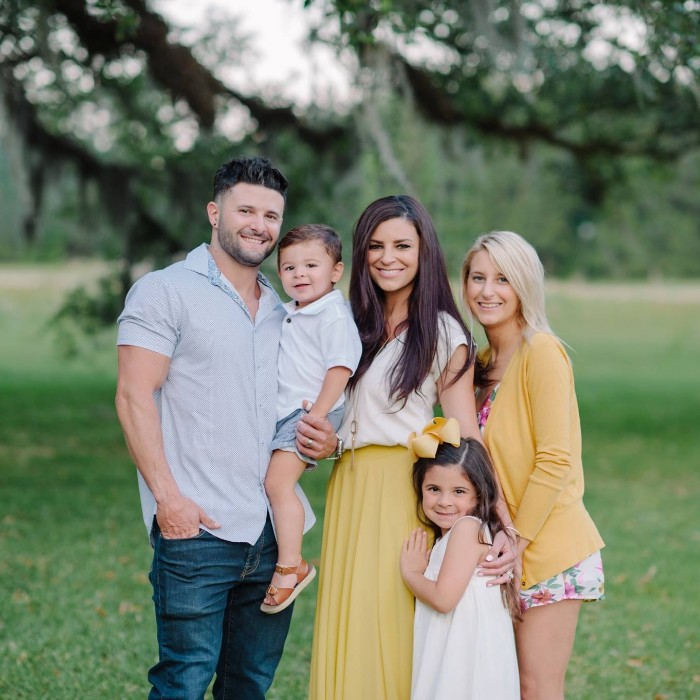 It’s not uncommon for Tiffany’s husband, William, and son, Weston, to perform songs for her together. William enjoys singing and playing the guitar and Weston, like any sweet toddler, loves to follow in his daddy’s footsteps.

Recently, Tiffany captured a video of her boys singing “Beautiful Crazy” by country singer Luke Combs. It’s clear from the start why Tiffany was compelled to record this moment, because standing next to her shirtless husband with a guitar was her diaper-clad toddler holding an electric guitar ready to play. It’s nothing short of adorable. 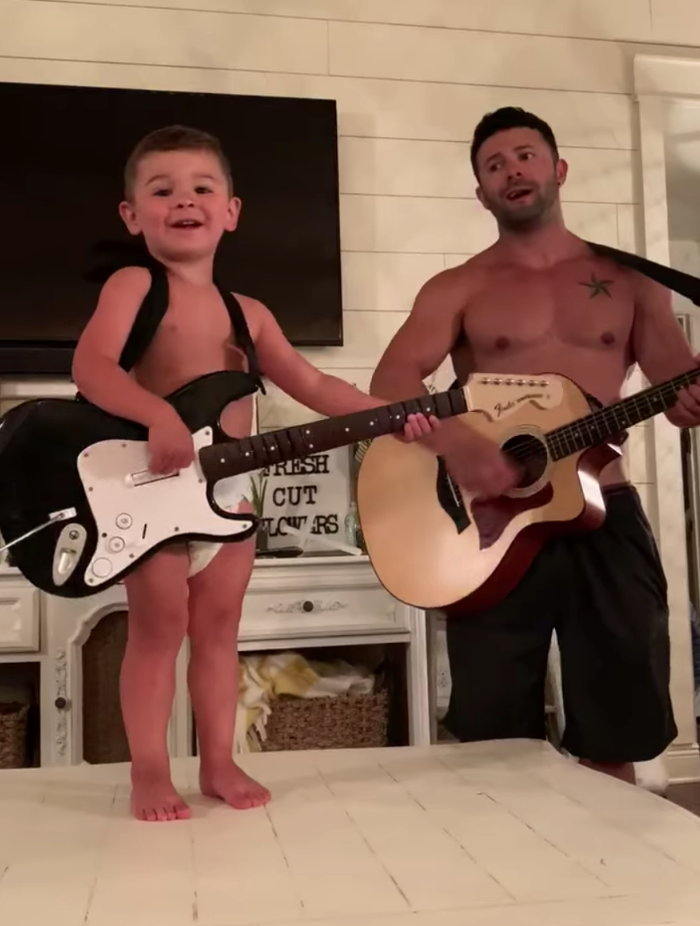 While it’s hard to take your attention away from sweet Weston and his excitement to be singing with daddy, it’s clear that this isn’t Will’s first rodeo with a guitar. In fact, his voice is amazing. He could easily get himself a country record deal if he wanted to.

Despite his obvious talent, Will continues to be upstaged by his son throughout the video, as he vigorously taps his foot/leg to the beat, and belts out his favorite parts of the song. 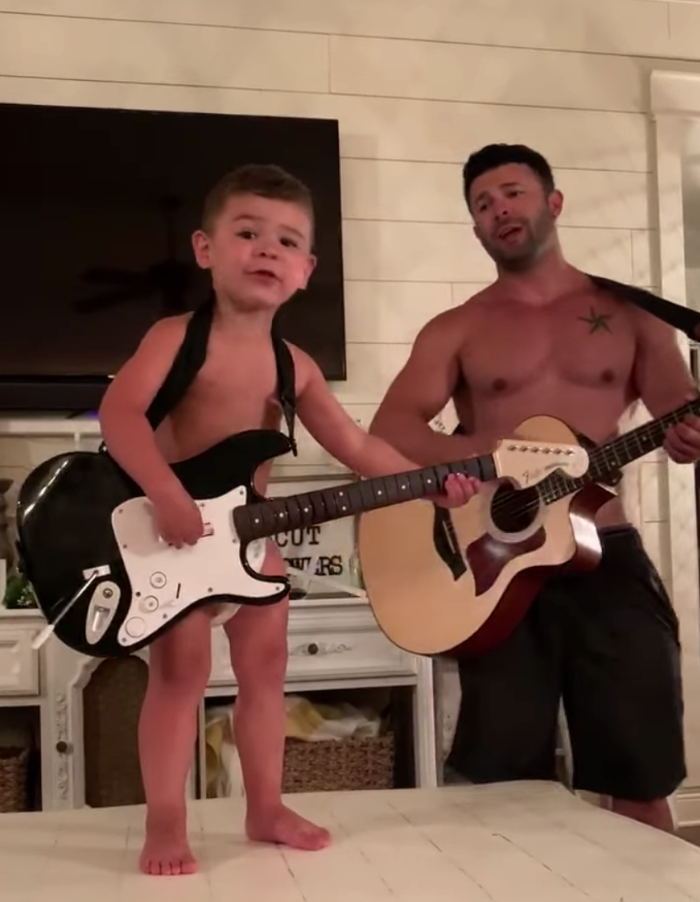 Between Weston’s adorable performance and Will’s amazing voice, it’s no wonder this video gained a lot of attention (and over 8.5 million views)! In less than a month, the video has been shared, commented on, and gained national attention. Tiffany is still completely shocked and humbled by the attention. 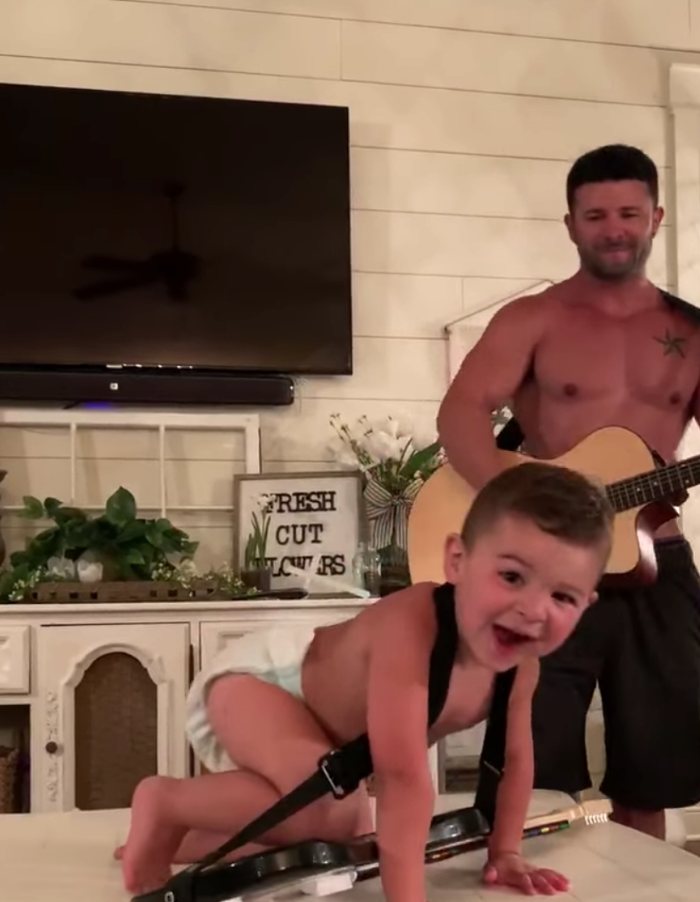 More than anything, Tiffany is grateful for the overwhelmingly positive response she’s received from people all over who have complimented on everything from the sweet bond the daddy/son clearly share, to Will’s talent, even down to her home decor! She never could have dreamed that a sweet family moment would bring so much encouragement and positivity to her life.

Watch Will and Weston’s cute performance in the video below & be sure to share this story with your friends!

Hua Yunqing is a sentimental man, especially when it comes to his daughter Huahua. It probably seems like just yesterday when he welcomed his bundle of joy into the world....