In West Covina, California, a group of teens have formed a Hip Hop dance team.

This isn’t just any dance team, though, these men rival even the best dancers in the world and have won multiple championships over the years. 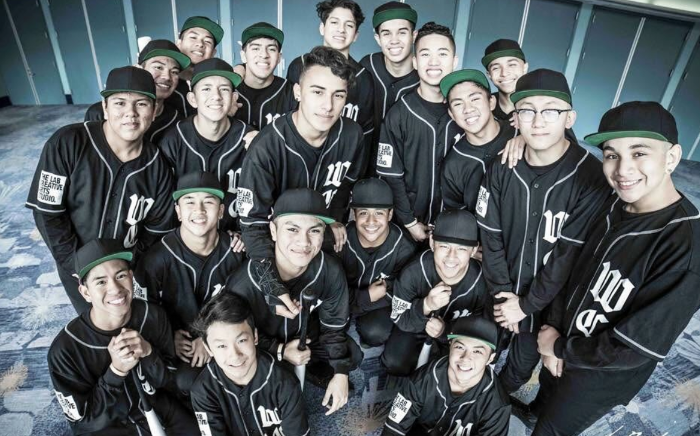 But this team isn’t twirling and leaping like your typical high school team, they are doing some serious hip hop moves that are worthy of music videos and even the stages of some of the world’s biggest musicians. They don’t mess around when it comes to their routines, and they certainly don’t slack off. In 2017, these guys won the CADTD State Championship with a routine that was more like a full-on theater show than simply a dance. The guys were dressed in old-timey barbershop clothes and had a creative set to match.

The performance demonstrates the team’s ability to stay cohesive and in sync throughout the routine. Their leaps are nothing like those of technically trained lyrical dancers – these guys flip around and could easily be mistaken for gymnasts. 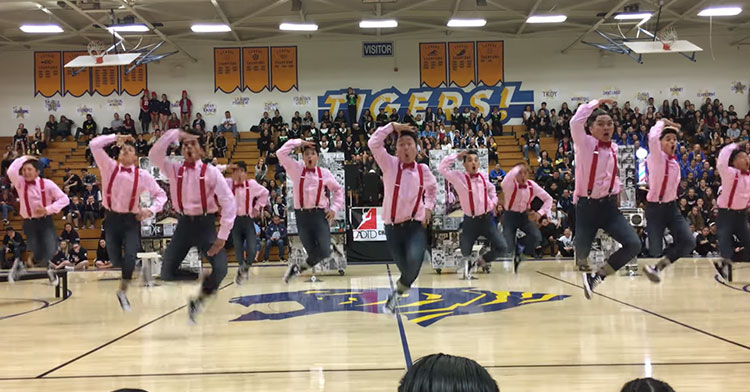 The hip hop dance team continues to grow in popularity and somehow manages to only get better year after year.

Check out the epic routine in the video below, and be sure to share it with your friends!