Imagine growing up in the slums of another country. You may not have reliable electricity, water, or other basic needs. If there was anything you could do to get yourself (and your family) out of there, wouldn’t you at least try?

For the 20+ members of the dance group, V Unbeatable, this is their reality. The crew, whose members range from 12 to 27 years old, have spent years working on their dancing in hopes to find success and get a better life.

The members of V Unbeatable had dreamed of having the opportunity to showcase their unique style on “America’s Got Talent”, and this season they finally got the chance.

After telling their stories of living in the slums of India, the group gathered their composure and settled in to perform their audition routine. As soon as they began, all four judges’ eyes widened in disbelief and amazement because V Unbeatable’s dancing was anything but ordinary. 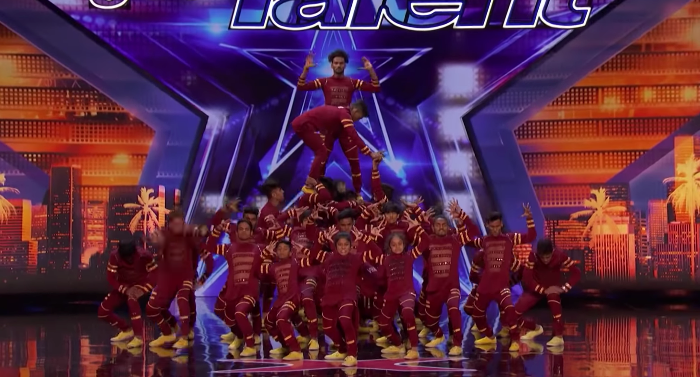 The members of the group went hard right from the start, and didn’t hold anything back. Their fast-paced movements were in perfect unison every second of the performance. Their technique and precision were only part of what made the audition so great, though.

Soon enough, they were adding in some crazy acrobatics to their performance. Not only were members soaring across the stage, but they managed to time them perfectly to the beat of the music, every time, without fail. 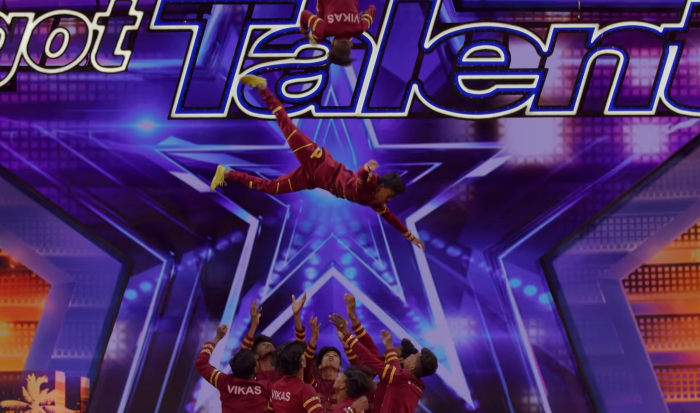 Their skills were so impressive that many audience members didn’t wait until the end of the performance to stand up and applaud them. But, by the end of their set, there wasn’t a single person still seated – including all four judges. 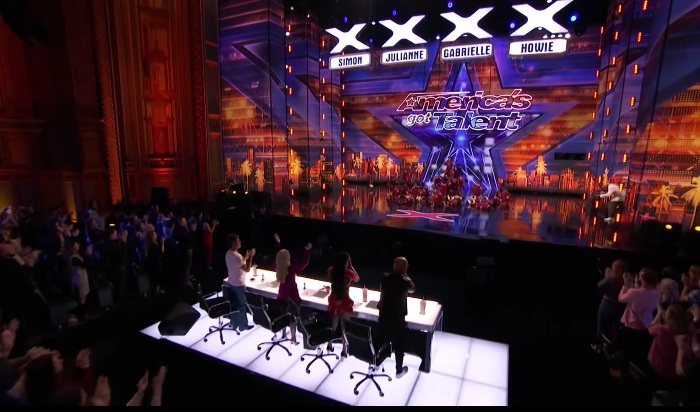 This group is a true demonstration of what dedication, passion, and drive can accomplish. We hope this is just the beginning of their journey and that they end up getting to live the lives they have worked so hard to get.

Watch V Unbeatable’s epic performance in the video below & be sure to share the story with your friends!