The most decorated sprinter in Olympic history is racing into the hearts of the world. Bolt is undoubtedly the world’s fastest man but he also helped show some of his techniques to Brazil’s three-time Paralympic sprinting champion Terezinha Guilhermina.

The nine-time Olympic gold medalist ran as a guide for Guilhermina in an event in Rio de Janeiro, Brazil at the Brazilian Jockey Club. The two partnered together as Guilhermina ran the 50m sprint. “It was a dream come true,” said Guilhermina. “He was a little uncertain at the start, afraid that I might fall over or that he would run too fast. This shows how much respect events like this bring to Paralympic athletes.” 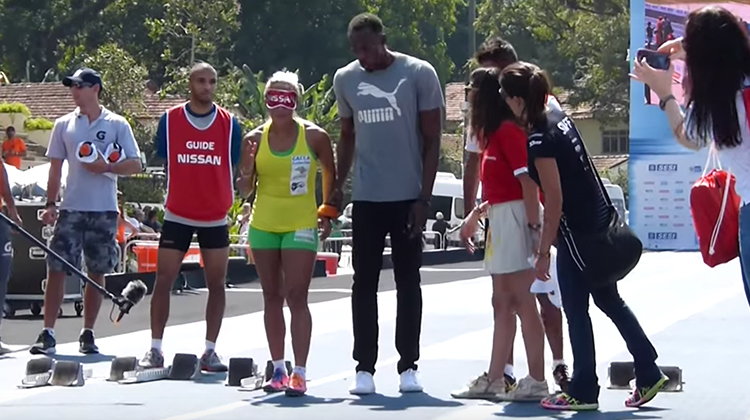 The act of kindness brought a lot of joy to Guilhermina as she raced with then six-time gold medalist Bolt.

“Running with him is a joy for any athlete,” Guilhermina stated. “Bolt is a reference in the sport and I’m happy to have participated in this race. I fulfilled a dream.” 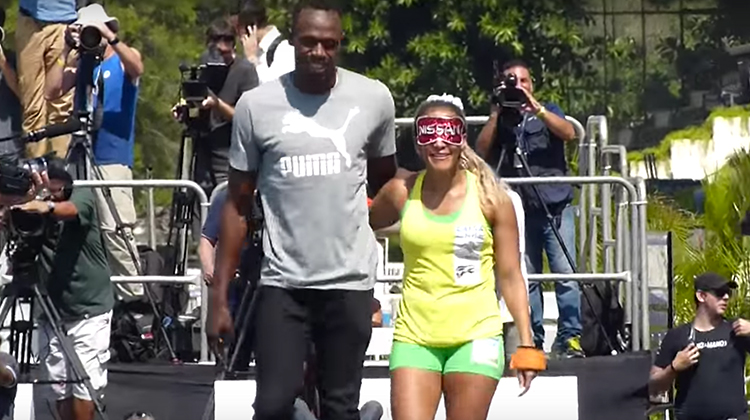 Watch as the two world-class athletes stride together.