Andrew Grantham is a voiceover artist with a vivid imagination, wonderful sense of the absurd, and, obviously, an amazing voice.

He’s done the world a favor by combining those assets and unleashing them on his YouTube channel, Talking Pets. The page contains nearly 50 clips of everything from dogs and cats to guinea pigs and a beaver whose inner thoughts are brought to light in hilarious fashion.

But of those clips, the most popular by far stars Clarke the German shepherd. Clarke’s owners, who live in Colorado, sent Andrew the clip after his other videos gained a faithful following. Andrew took the footage and made miracles happen. 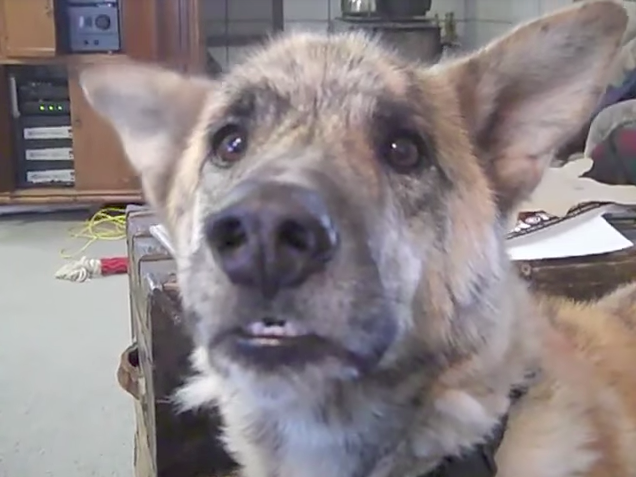 Clarke: Yeah. What was in there?

Andrew: Well, I’ll tell you what was in there. You know that bacon that’s, like, maple? It’s got maple flavor? 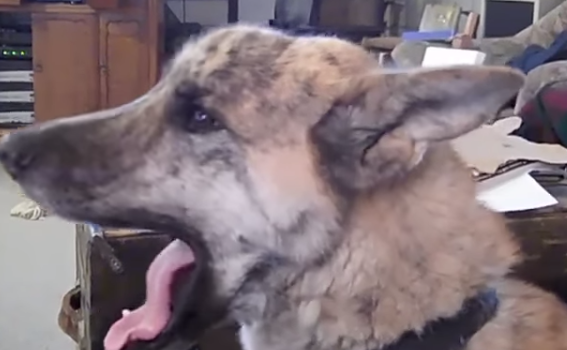 Andrew: Yeah, so I took that out and I thought, I know who would like that. Me! So I ate it!

Clarke: AAaaaahhhhhhhhh! No! You’re kidding me! 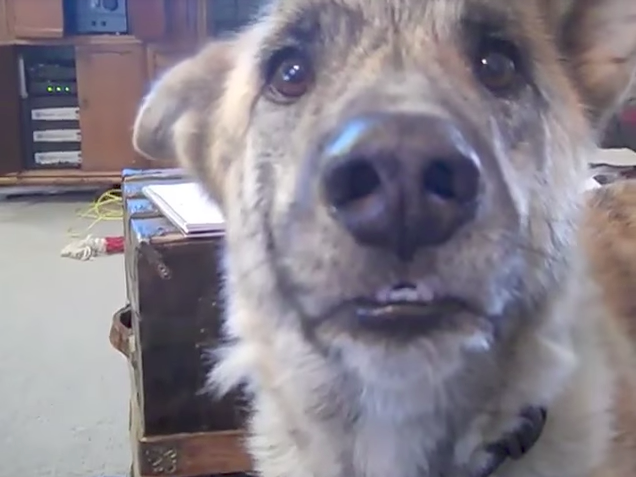 The 1:20-long, sidesplittingly funny “Ultimate Dog Tease” clip is still racking up views and comments more than six years after it was originally posted. Watch Clarke’s hysterical facial expressions in the video below.