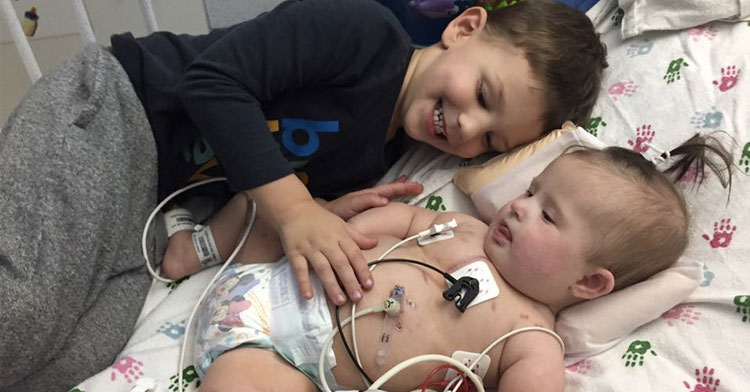 Tyler Cepkauskas of Homer Glen, Illinois just wants his little sister Emily to know he’s always with her, even if he can’t be physically by her side.

Tyler is only 7 but has been worrying about Emily’s health since before he can remember. Emily has Down syndrome and a heart condition called atrioventricular canal defect, which makes it difficult to breathe. She had her first open heart surgery when she was just 3 months old. 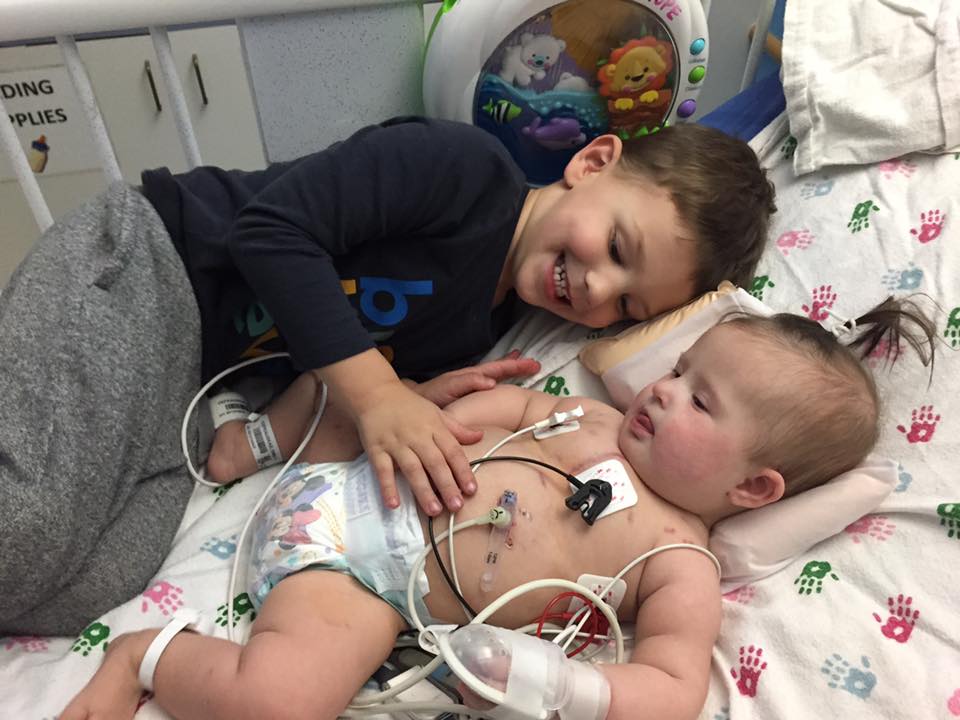 “Tyler had to grow up a lot quicker than most kids,” said mom Laurie Cepkauskas. “He was 2-and-a-half and had to adapt to being a special needs brother. The first three years of her life was being in and out of the ICU with our longest stretch being four months. So he’s no stranger to the hospital setting.”

Since the moment Emily was born, Tyler has been her biggest fan and advocate. They spend all their time together and have an unbreakable bond. “I always say their relationship is hashtag sibling goals,” Laurie said. “No matter how sad she was, if she saw picture of him [or] he came to visit, nothing else mattered.” 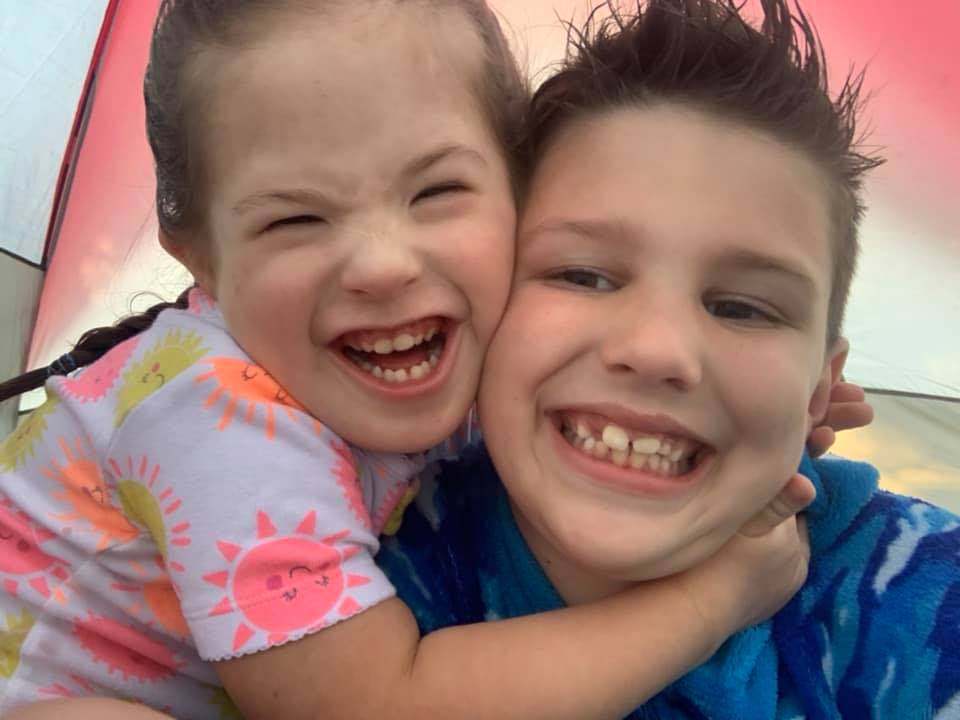 Emily has now had three heart surgeries, and there are more in her future. “Her left mitral valve is not working properly so they had to insert a mechanical valve,” Laurie explained. “Every time she outgrows that valve she will have to have another open heart survey to replace it.”

Thinking of his sister’s many hospital stays, Tyler entered the Starlight Children’s Foundation contest to design a hospital gown to be worn at children’s hospitals around the United States. He decided to adorn his design with motivational words he and his family always use before Emily’s surgeries: brave, courage, love, fighter, and survivor. 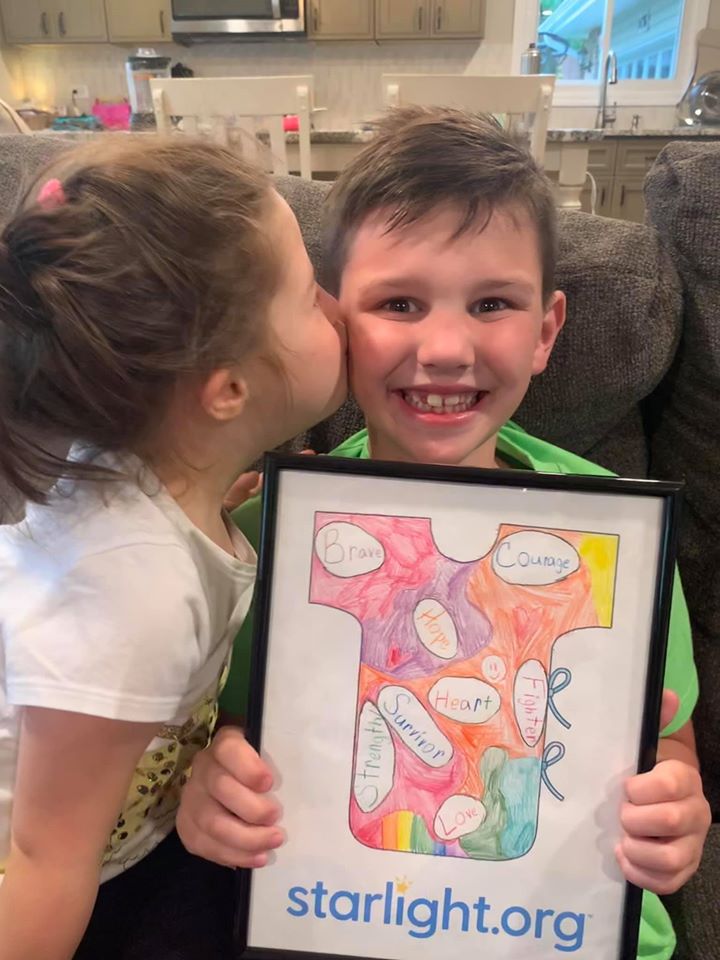 Tyler’s design won the grand prize! This summer his inspiring hospital gown will be shipped out to pediatric units all over the country. “I just like being the nice kid,” Tyler said. “I hope that my gown makes kids like Emily happy. That was the whole purpose of all of this.” 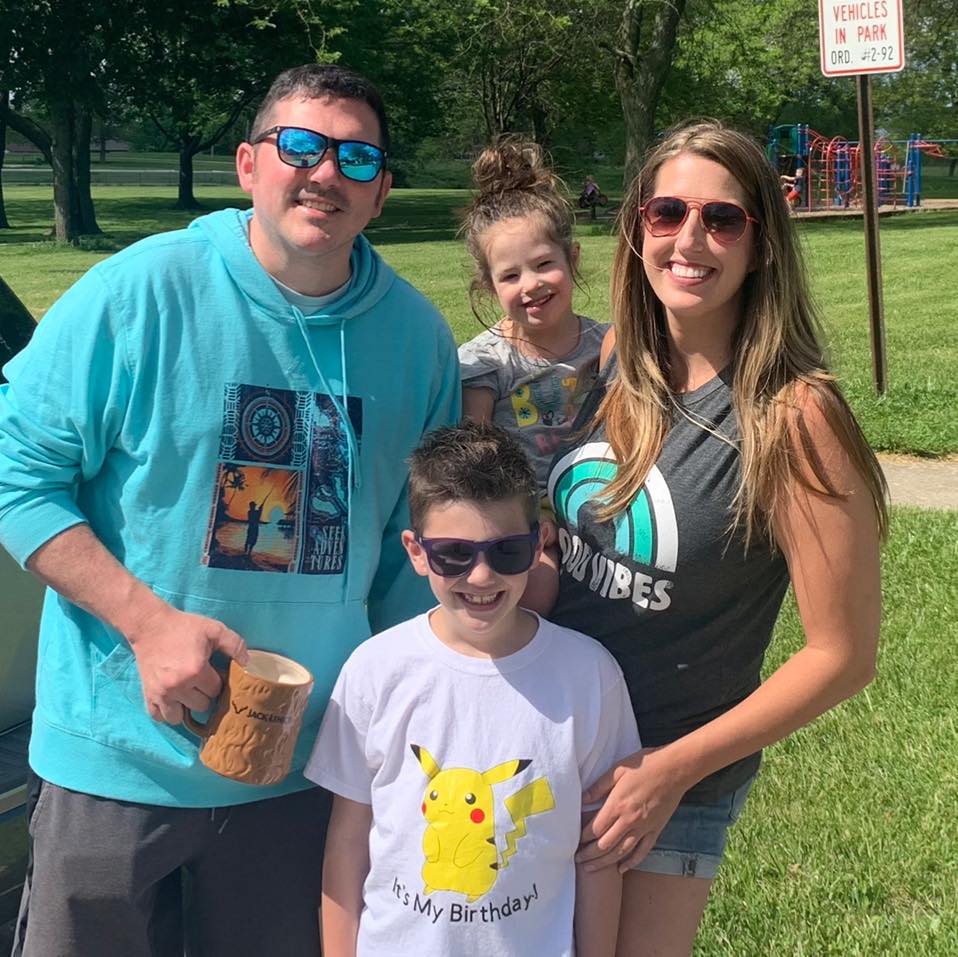 You’re definitely the nice kid, Tyler! What a wonderful way to lend some bravery to kids who are going through hard times. Emily is so lucky to have such a fantastic big brother!