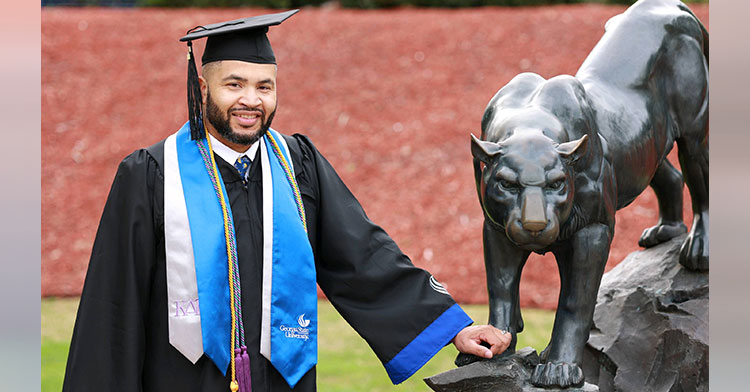 From Custodian To Teacher: This Man Is Encouraging Everyone ...