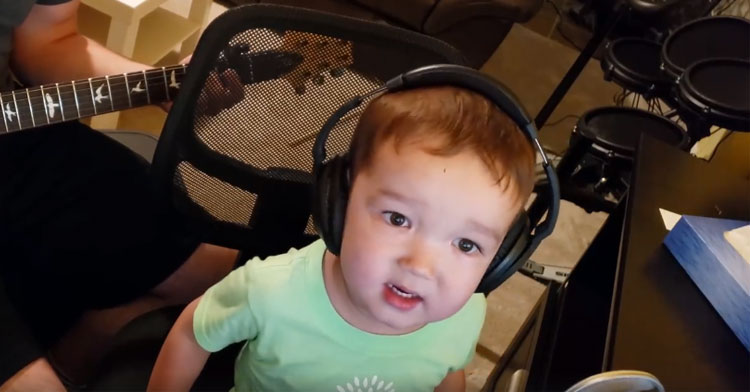 Kids have an uncanny knack of absorbing what’s happening around them and surprising their parents with knowledge they really shouldn’t have.

Sometimes that’s a bad thing, like when you accidentally swear and your child repeats it ad nauseam. Other times, however, it can be a beautifully life-affirming moment that leaves parents breathless with possibilities. 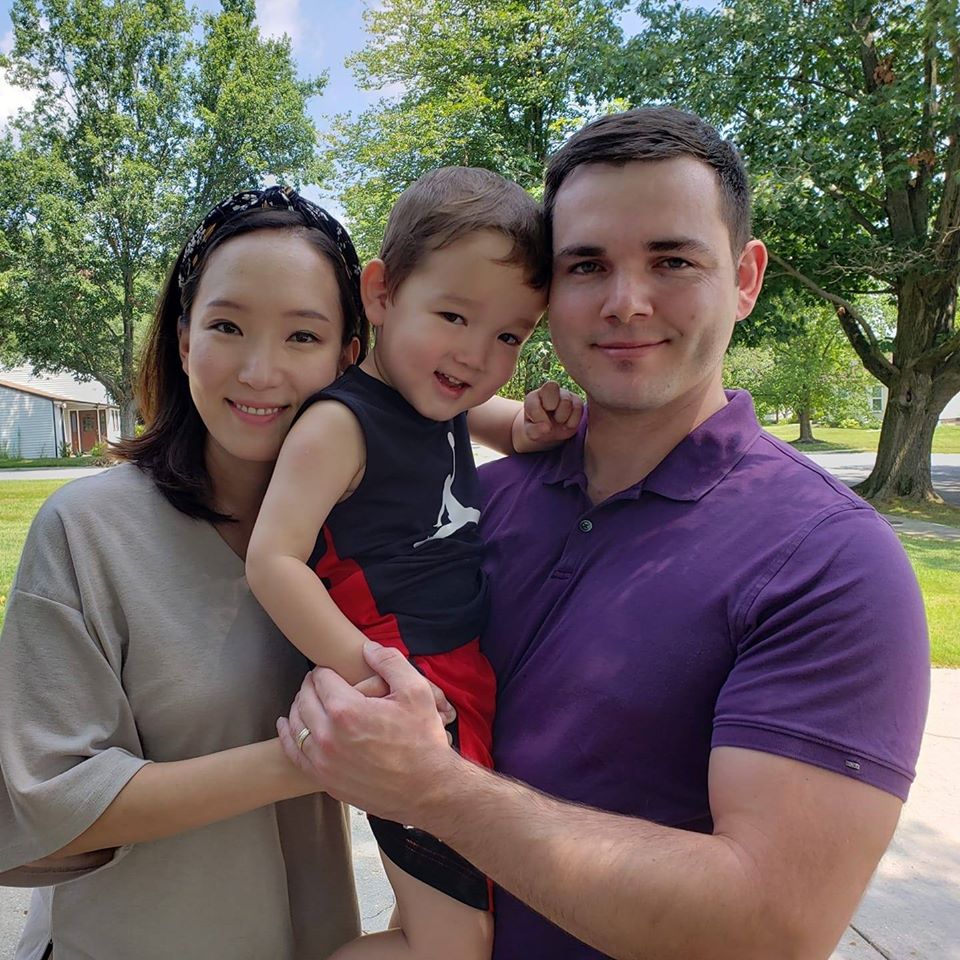 Steven Converse is a guitarist from Modesto, California. His 2-year-old son Daniel is often around while his dad is making music at home, and naturally, he’s picked up a few songs along the way. Yet when Daniel suddenly started singing the lyrics to Elvis Presley‘s “Can’t Help Falling In Love” out of the blue, Steven and his wife were both shocked and delighted.

“To hear him, just like, memorize the words and sing it by himself was… kind of a special moment for us,” Steven said. Like any good musician, Steven decided on the spot to encourage Daniel’s love for music. He brought the little boy into his music studio and slapped on a pair of headphones, then accompanied him on the guitar as they recorded the song. Even though their intention was merely to capture this moment for family memories, after Steven uploaded it to Facebook, it quickly went viral. 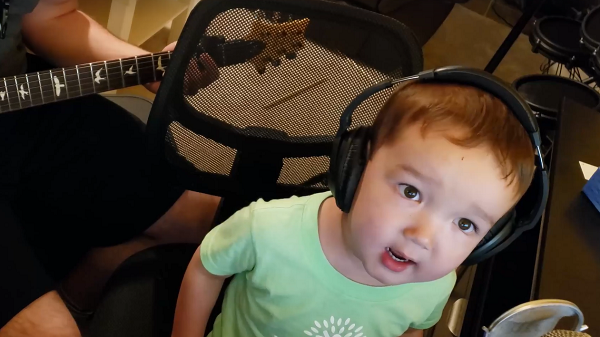 “Daniel’s first time trying the mic when he was still just 2,” Steven wrote on Facebook. “Begged to sing some Elvis. This video is still a daily watch for us at our house.”

Sure enough, Daniel does know the song by heart! In his sweet, childish voice, the toddler sings the entire first and second verse and chorus before the video cuts out. While he doesn’t know every single word the melody is spot-on accurate! 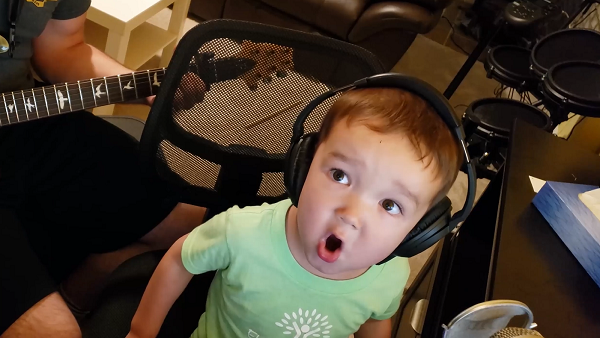 For those of us who “can’t carry a tune in a bucket,” this performance is especially impressive! This little boy already knows how to pace himself in time to the rhythm, change inflections for different verses, and basically do this wonderful song the justice it deserves. Great job, Daniel!

Watch the video below to see Daniel in action, and be sure to share this sweet song with others.

Daniel's first time trying the mic when he was still just 2. Begged to sing some Elvis.This video is still a daily watch for us at our house.