On the ninth season of “Australia’s Got Talent,” Battulga Battogtokh gave one of these amazing shows. His career has already taken him from the heights of the Ringling Bros. and Barnum & Bailey Circus big top to the international stage of “America’s Got Talent,” so it’s no wonder he continues to impress. 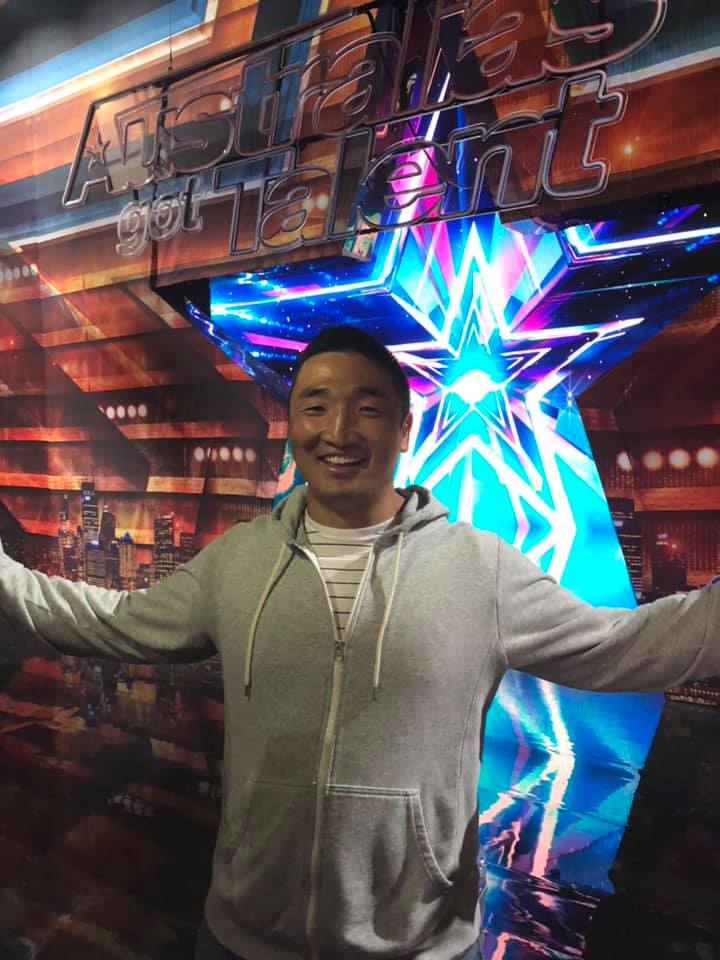 This talented individual hails from Mongolia and goes by the stage name “Tulga.” He shows pride in his heritage by sporting a full warrior’s garb on stage.

Tulga survived the first round of cuts on “America’s Got Talent” after catching a bowling ball on the small of his back and spinning a massive wooden log across his chest, only to be eliminated during Judge Cuts. Now he’s back with “Australia’s Got Talent” with an even more jaw-dropping feat to share!

Tulga begins his performance by having a tree-sized log brought onto the stage, which he hefts up onto his shoulders. Next, his assistants set each end of the log on fire! 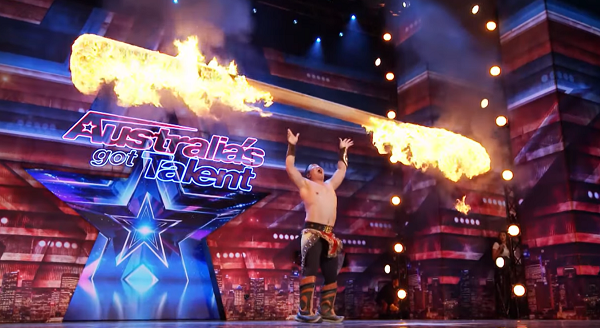 Judges Shane Jacobson, Lucy Durack, Nicole Scherzinger, and Manu Feildel are gobsmacked by the sight before them. Tulga is holding hundreds of pounds over his head, spinning a flaming pole as if it were a baton. Nicole is on her feet with her mouth hanging open the entire time, and Lucy can barely watch because she’s so nervous! 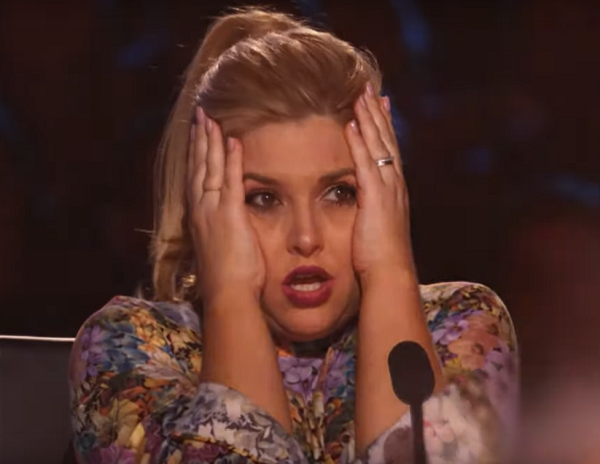 After he finishes with the flaming caber (and our heart rates settle back into a normal pattern), we learn the act isn’t over. Tulga has one more display of strength, and this one requires two assistants. He calls up Manu and host Ricki-Lee Coulter to help him out. Both of them seem terrified!

Turns out, they have every reason to be fearful. Tulga reveals he wants Manu and Ricki-Lee to sit on makeshift swings at the end of yet another giant pole, which he will then lift and spin in a big circle. 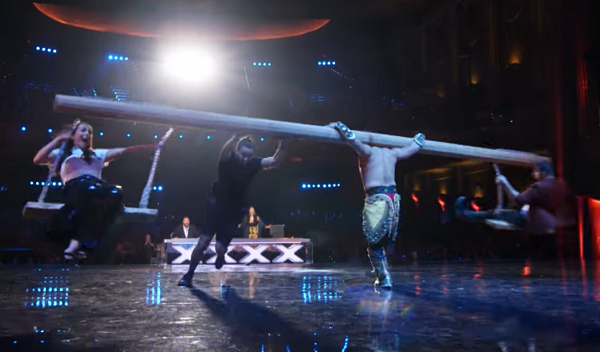 Not only does Tulga lift the pole with ease, but he also supports the weight of two grown adults. Ricki-Lee can be heard screaming as she flies through the air, while Manu’s face pales.

“Wardrobe, I need another pair of underpants please,” Manu quips as he climbs off the swing. 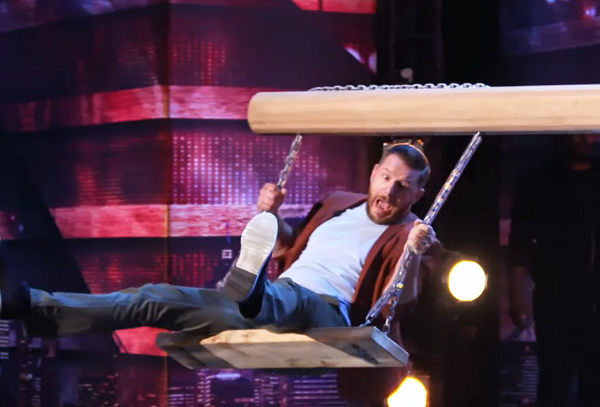 All four judges were equal parts thrilled and terrified by Tulga’s amazing demonstration. “I thought that I had seen everything, but that was the first human merry-go-round,” Nicole gushed. “Look at the speed you picked up! They looked like they were about to fly off those swings!”

“You are a remarkable show of what a human can do,” Lucy agreed. 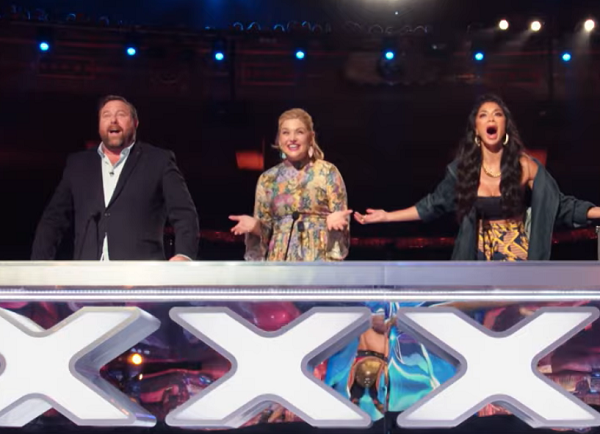 After earning four resounding yeses from the judges, Tulga is on to the next round. We can’t imagine how he’ll top this stunning routine, but we’re excited to find out!

Watch Tulga’s amazing strength in the video below, and don’t forget to share.

Morgan Bullock of Richmond, Virginia, has been dancing her whole life, but there's no style she enjoys more than Irish step dance. The 20-year-old fell in love with the art...