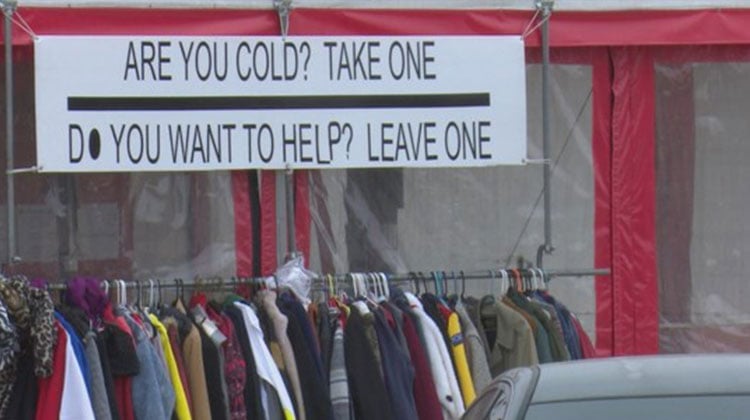 This week, temperatures in Dallas, Texas plunged into the low 30’s leaving many of the city’s homeless in extreme discomfort and even danger. Many of these people are not able to gain access to shelters and spend their days and nights on the street.

One Dallas taco shop, known as The Taco Stop, got a jump on the problem and decided to do what they could to help the homeless stay warm. 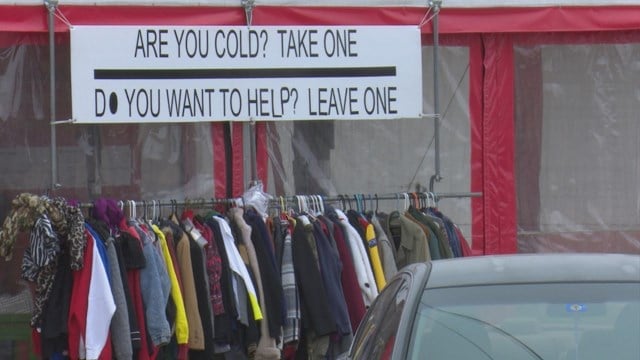 This is now the second year that shop owner Emilia Flores has set up the coat rack outside of her eatery. Flores first saw the idea when she was in Mexico and decided to bring it back with her to the states.

“This is a way of people not being embarrassed about asking,” said Flores. “They just come and pick what they need and leave.”

Whether the homeless, low income, or those just down on their luck, Flores’ only aim is to be kind to those in need. 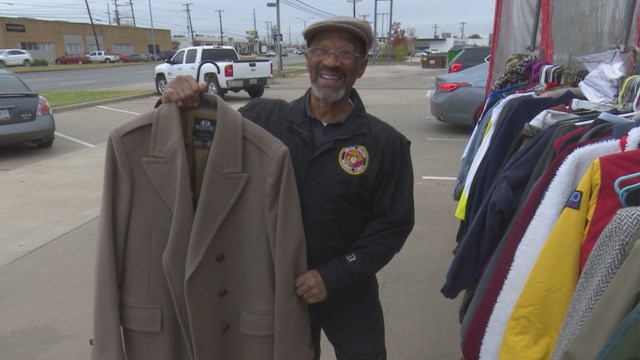 “In small ways you can actually make a difference,” she said. “And this year particularly I thought that the world is so polarized and the country is so polarized, it’s just another reminder that it takes very little to make life easier for people.”

The entire wardrobe was stolen four times last year, but Flores and her customers replaced it each time. Rest assured, if the same happens this year, there will always be coats for those that need them at The Taco Stop.

Interested in learning how to build the most insane underground swimming pool ever? No kidding! We've got just what you need. On the YouTube page Primitive Unique Tool, two men...