Little Lynlee Boemer is only a few weeks old, and she already has an incredible story! When her mother, Margaret Boemer, went in for a routine ultrasound 16 weeks into her pregnancy, doctors told her that there was a tumor on Lynlee’s tailbone. They diagnosed Lynee with a sacrococcygeal teratoma, a rare tumor that affects only 1 in 70,000 births.

“It was very shocking and scary,” says Margaret of the news, “because we didn’t know what that long word meant or what diagnosis it would bring.” Things didn’t get any easier when the doctors explained the choice she and her husband had in front of them. The fetus and the tumor were competing for blood. They could either terminate the pregnancy or attempt remove Lynlee from the womb for a risky surgery.

“It was an easy decision for us.” says Margaret. “We wanted to give her life.” 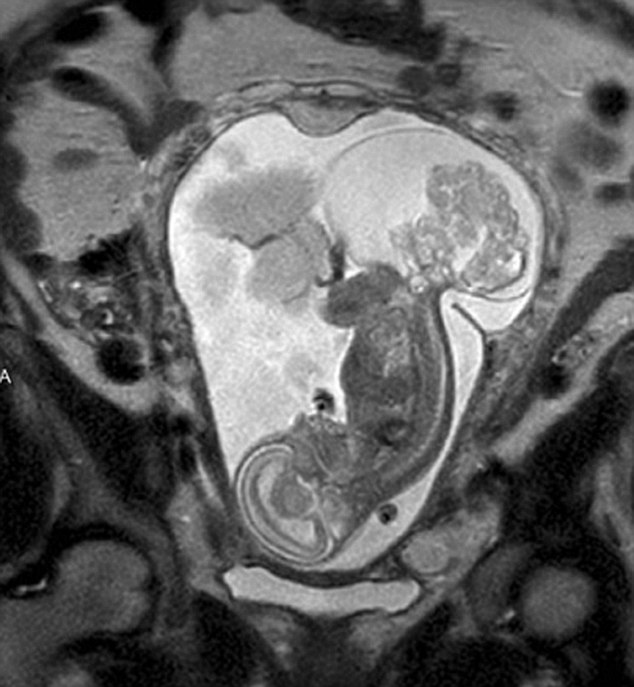 Soon after, when Lynlee was removed from Margaret’s womb via C-secton for surgery, she weighed only 1 lb 3 oz.

A specialist slowed her heart rate and worked to keep her alive while a team of doctors quickly removed the tumor. She was out in the world for 20 minutes before being put back into the womb; doctors sewed Margaret’s uterus back together with Lynlee safely inside.

12 weeks later, Margaret came in for another C-section, and Lynlee was born for the second time. This time weighing 5 lbs 5 oz. 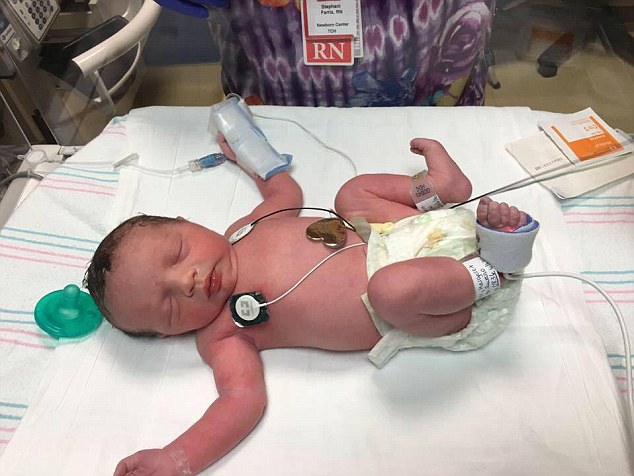 Her parents were relieved to see their healthy, baby girl and hold her in their arms. 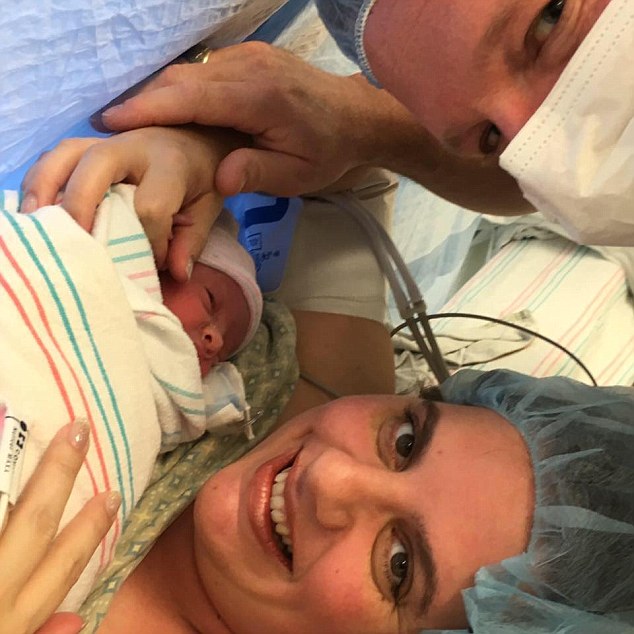 Dr. Darrell Cass weighed in on Lynlee’s story: “It’s kind of a miracle you’re able to open the uterus like that and seal it all back and the whole thing works.”

Now, Lynlee is home with her family and already stealing hearts everywhere she goes. 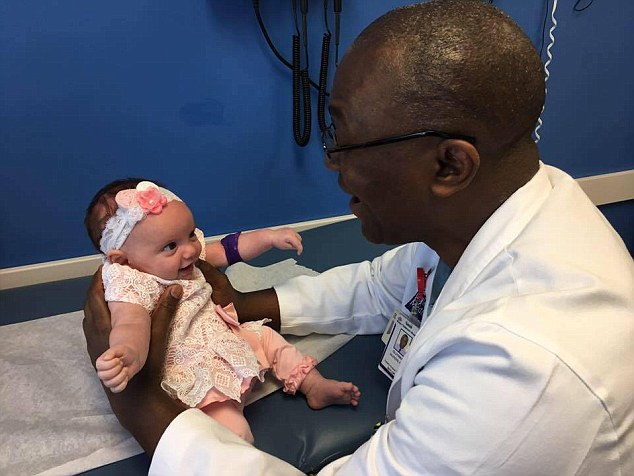 This is definitely one of the most unique baby stories we have ever come across.