When you think of classical quartet concerts, you usually don’t assume you’ll be laughing out loud throughout the event.

The MozART Group, however, is not your average classical quartet. This group of four classically trained musicians from Warsaw, Poland was formed in 1995 and has allowed members Filip Jaslar, Michal Sikorski, Pawel Kowaluk, Bolek Blaszczyk to perform their particular mode of musical comedy all over the world. 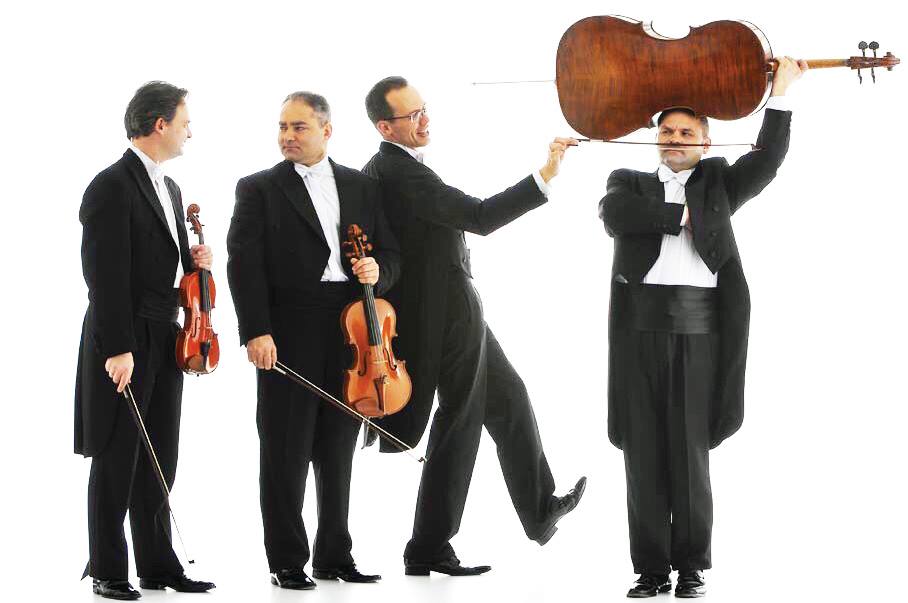 While anyone can learn how to play classical music with enough training, skill, and determination, these musicians chose to take their talents in a completely different direction. Their touring show “MozART Comes To Town” feature a mixture of beautifully-played music combined with physical comedy that is as hilarious as it is unexpected.

“‘MozART comes to town!’ presents a musically funny point of view on unexpected situations, regional characteristics, on their and your world,” their Facebook page states. “Whatever the differences between nations are, including all spoken languages, there is one universal link, which makes us understand each other: music! 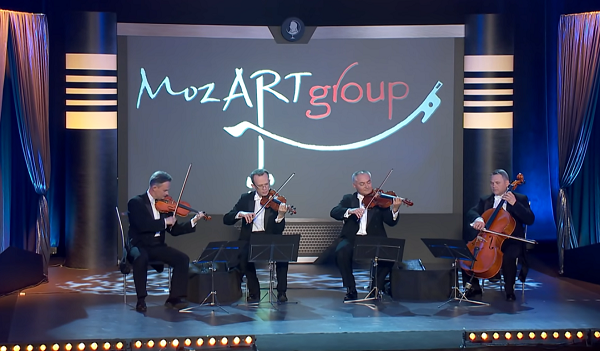 In one of their most popular performances to date the MozART group took questions from the crowd and proceeded to answer them in a very funny way. The clip “How To Impress a Woman” has been viewed over 2.1 million times since it was first uploaded and we’ve got to say, women would definitely be impressed with what they’ve got to offer!

As always, the members start playing and sound incredible, but then things take a turn for the humorous when they begin demonstrating a few far-fetched ways to impress women. One member proceeds to bounce the ball on a ping pong ball racket as the other members play along on their instruments. This is an impressive enough feat on its own, but when he picks up his violin and begins to play at the same time things really go to the next level. Then he adds in some fancy footwork and our minds are officially blown! 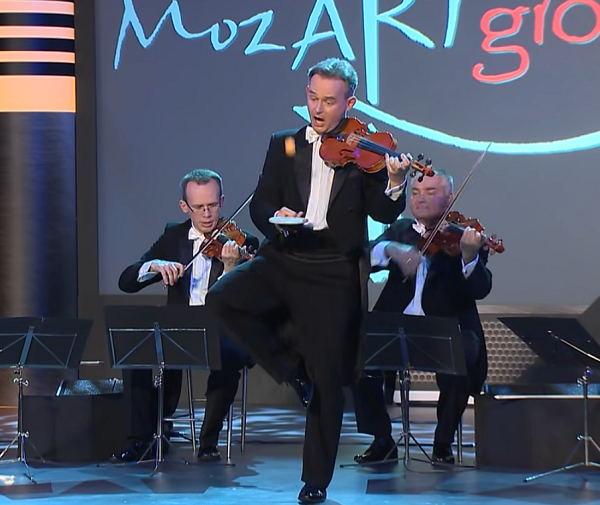 The crowd can’t stop giggling at these “serious” musicians acting in such an unconventional manner, but the best is yet to come. Another member steps forward to demonstrate his tried-and-true method of impressing women, and it’s even funnier than the last bit. It starts with a balloon… and that’s all we’ll tell you because you truly have to see for yourself. We don’t want to spoil it! 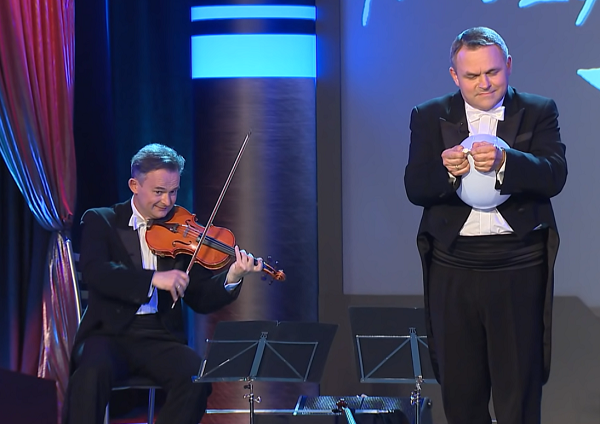 What a clever way to reinvent classical music! There’s no reason why music shouldn’t always be a joyful celebration of life, and adding humor to an otherwise serious work of art is the cherry on top.

See what we mean in the clip below, and don’t forget to share.