The sport of dancing is fierce. It requires endurance, rhythm, grace, precision, and a lot of practice. It is not for the faint of heart – which is why you typically see younger people actively participating in performances.

The NBA team, the Washington Wizards, is changing that by not only employing their regular dance team that performs during halftime at home-games, but by also staffing a team of older women who they call “The Wizdoms”. 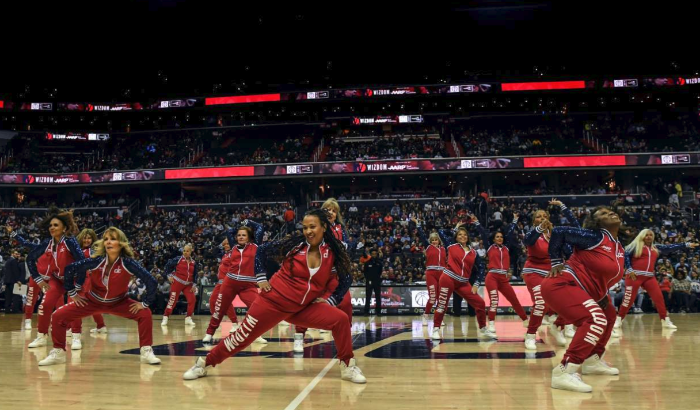 The Wizdoms are a team of 20 50-and-older dancers who perform at a handful of home-games for the Wizards. They aren’t out there shuffling around either, they are expected to bust some serious moves. The team’s director, Derric Whitfield, has a mission to use the team as a way to prove that “anyone can dance”.

Still, Derric expects nothing but the best from the Wizdoms. The 20 members were selected from a pool of 50+ people trying out for the team. Only the best of the best were selected. The team execute each move with precision and grace, and they perform a different routine at each game they are a part of. 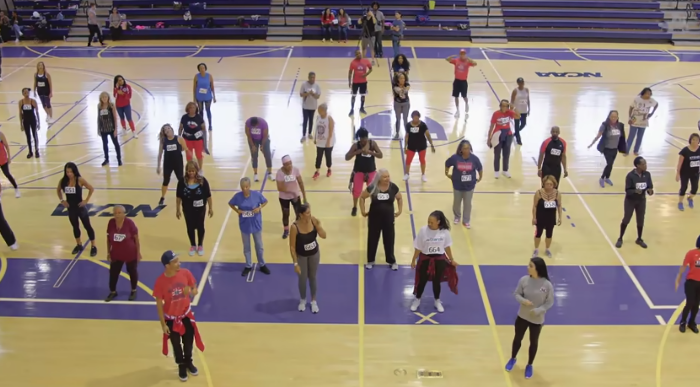 The crowds love them, too. They have a ton of support from Wizards’ fans. According to Derric, after their performance, you’d think the team just won the game based on the cheers from the audience.

“The fans really get behind them, and it’s an instant support that they get because they’re older, but when they come out and they’re performing these moves and executing them as great as they are, the shock value is another thing, as well, that gets the crowd.” 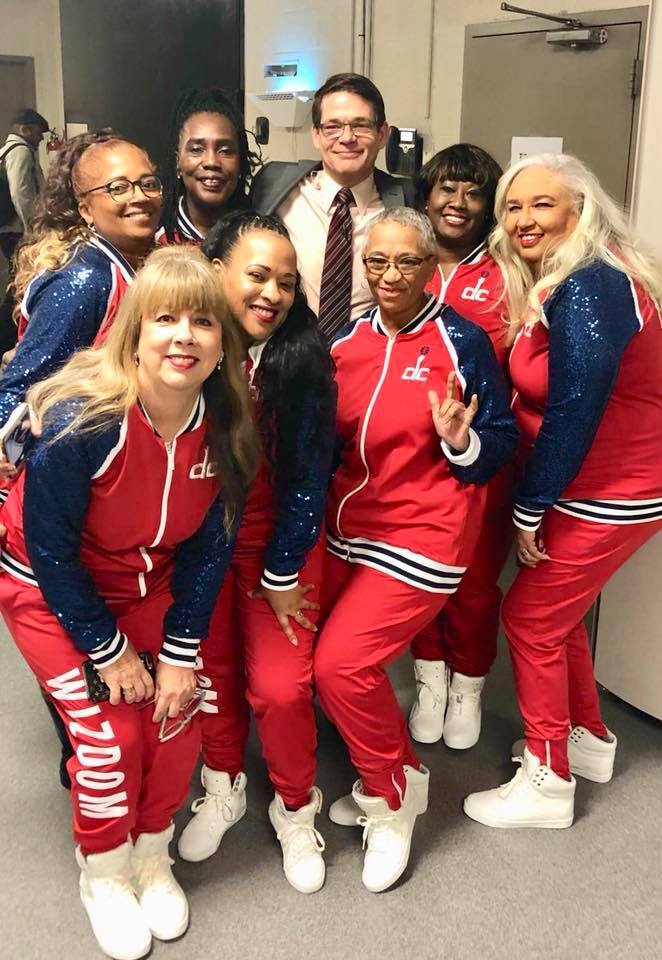 The dancers also love the opportunity to get out in front of people. Many of them were cheerleaders, dancers, and performers in their younger days (one was a cheerleader for the Redskins when they won the Super Bowl in 1983!).  They love getting out there to show everyone that they still have it, and they have the added bonus of supporting their team in the process!

Check out the video below to see one of the team’s first performances! Then, be sure to share with your friends and spread the word about this awesome team!