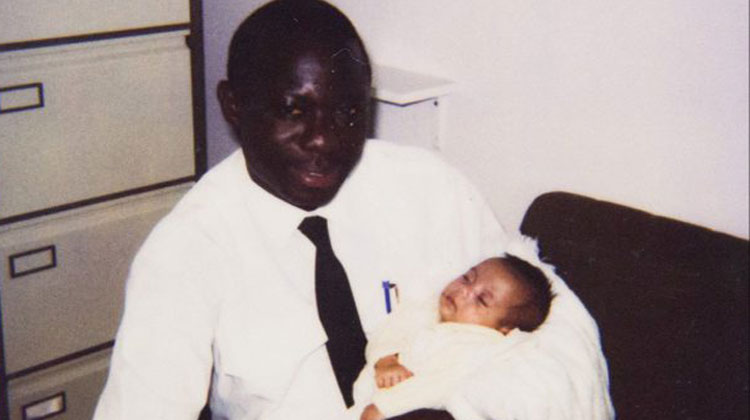 22 years ago, a 30 year old man named Joe Campbell walked into a telephone booth at East London and stumbled upon a scene that would change his life. “As I was walking towards the phone box, I could see what looked like chip wrappers on the floor – it annoyed me that people couldn’t pick up their mess. But just before I got to the door, I realized there was a tiny life form wrapped inside.”

Kiran’s mother had abandoned Kiran because she already had six children at home, and she had a husband who was abusive. She was terrified and couldn’t care for her newest child.

Joe immediately fell in love with the baby, rescued her, and even tried to adopt her! He wasn’t able to, as he was unmarried at the time, but the hospital that took care of the little baby, named her April Campbell, a combination of the month she was born and Joe’s last name.

Her adoptive parents ended up changing her name to Kiran Sheihk, but she always wondered about the man whose last name she first bore. 15 years after learning of Joe (Kiran’s parents told her about the rescue when she was 8), Kiran reached out to a newspaper, seeking to meet him.

After the story picked up media attention, and reached Joe through a coworker, the two finally reunited. 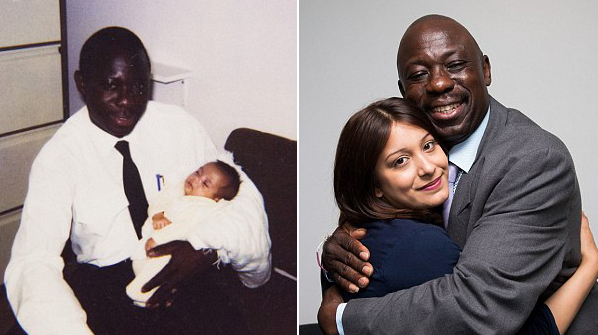 “I am so overwhelmed, this is unbelievable.” Kiran said of the meeting. “I’ve been waiting 15 years to meet him and he’s finally here. He was the second person to hold me after my mother.” 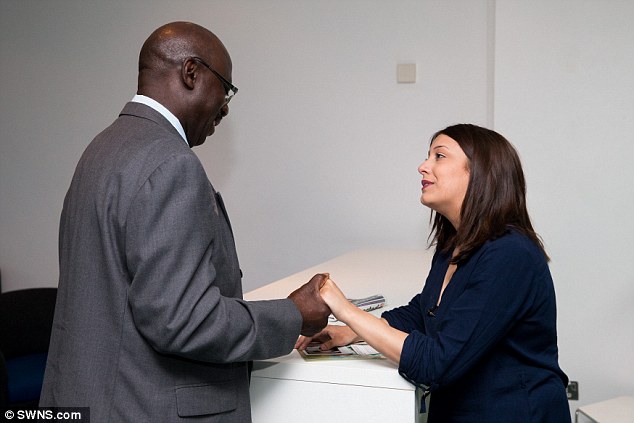 Joe was equally emotional at the reunion: “This is a beautiful, beautiful day… I have never forgotten her. I can’t believe she found me.” He said. “It’s one of the happiest days of my life because I never stopped looking for her— I was always hopeful that someday, somehow I’ll find her before I part this world. She is my family.” 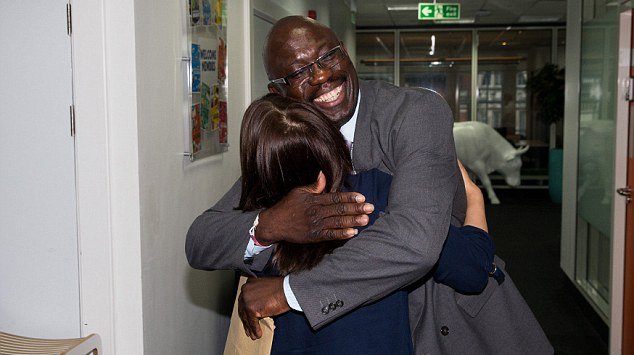