While Jaten Dimsdale of Atlanta, Georgia, may not look like a typical angel with his tough exterior, he sure sings like one.

Jaten is better known by his stage name Teddy Swims, but neither his music nor his identity can be defined in one way. It’s what he stands for: He’s someone who isn’t always the same. That said, everyone who listens to his voice calls it incredible! 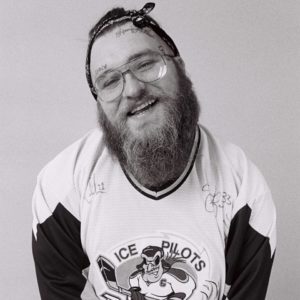 Growing up, Teddy wore many hats. As a football player, musical theater student, and pastor’s son, he never fit into one category, and he didn’t mind. In fact, that’s why he made it his goal to break barriers and bring people together as an artist.

“There are no categories, no stereotypes,” he said. “Until we see every person as an individual, we will never reach unity.” 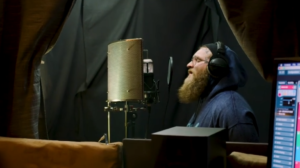 He certainly brought people together in September with a cover of one of his favorite songs! He transformed Bonnie Raitt’s already moving “I Can’t Make You Love Me” into a powerful ballad that’s enough to give anyone chills. 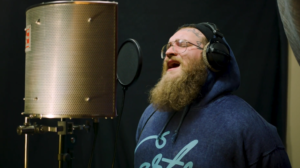 It’s hard not to get misty-eyed when we listen to any song about unrequited love, but Teddy’s voice and expressions are so packed with emotion that even the musician himself is wiping away tears by the end. Clearly, he relates to the message on a personal level! 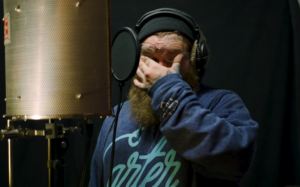 What a stunning performance! With a voice as pure and beautiful as his, it won’t be long before he’s topping the charts. In the meantime, you can explore more of his work on Facebook and YouTube.

Grab some tissues before you experience the wonder of Teddy Swims in the video below, and move others with his voice by sharing this story.