Talia Rosko was only 9 weeks old when doctors noticed signs of jaundice in her eyes. Further testing revealed that the newborn had biliary atresia, a life threatening condition that prevents the liver from doing it’s job. Talia was immediatly placed on the organ donor waiting list while her family hoped for the best.

It was around this time that George and Farra Rosko, Talia’s parents, met 22-year-old Kiersten Miles. The Rosko’s hired Miles as a nanny to care for Talia and their other two children. Just a few weeks into the job, Miles fell in love with Talia and began thinking of ways she could help. 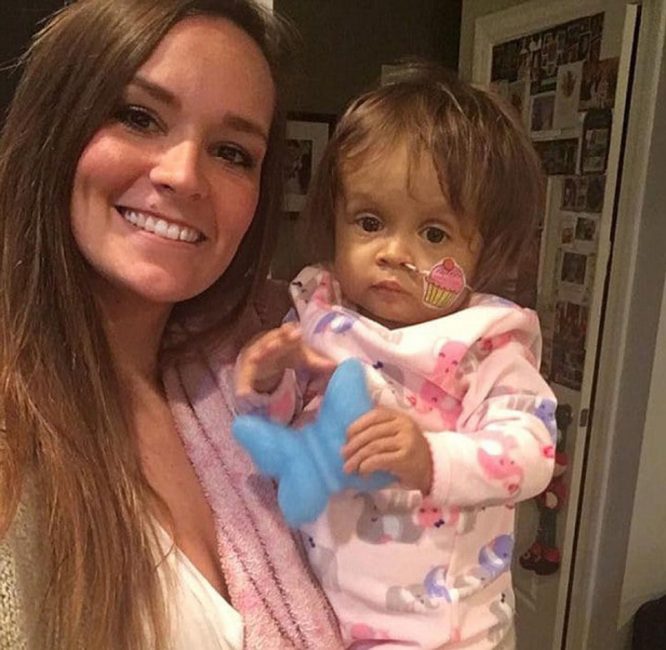 It was then that Miles realized… she could save Talia’s life.

Miles knew her blood type was O, which is comparable with all other blood types, so after talking to her parents Miles decide to donate part of her liver to Talia. 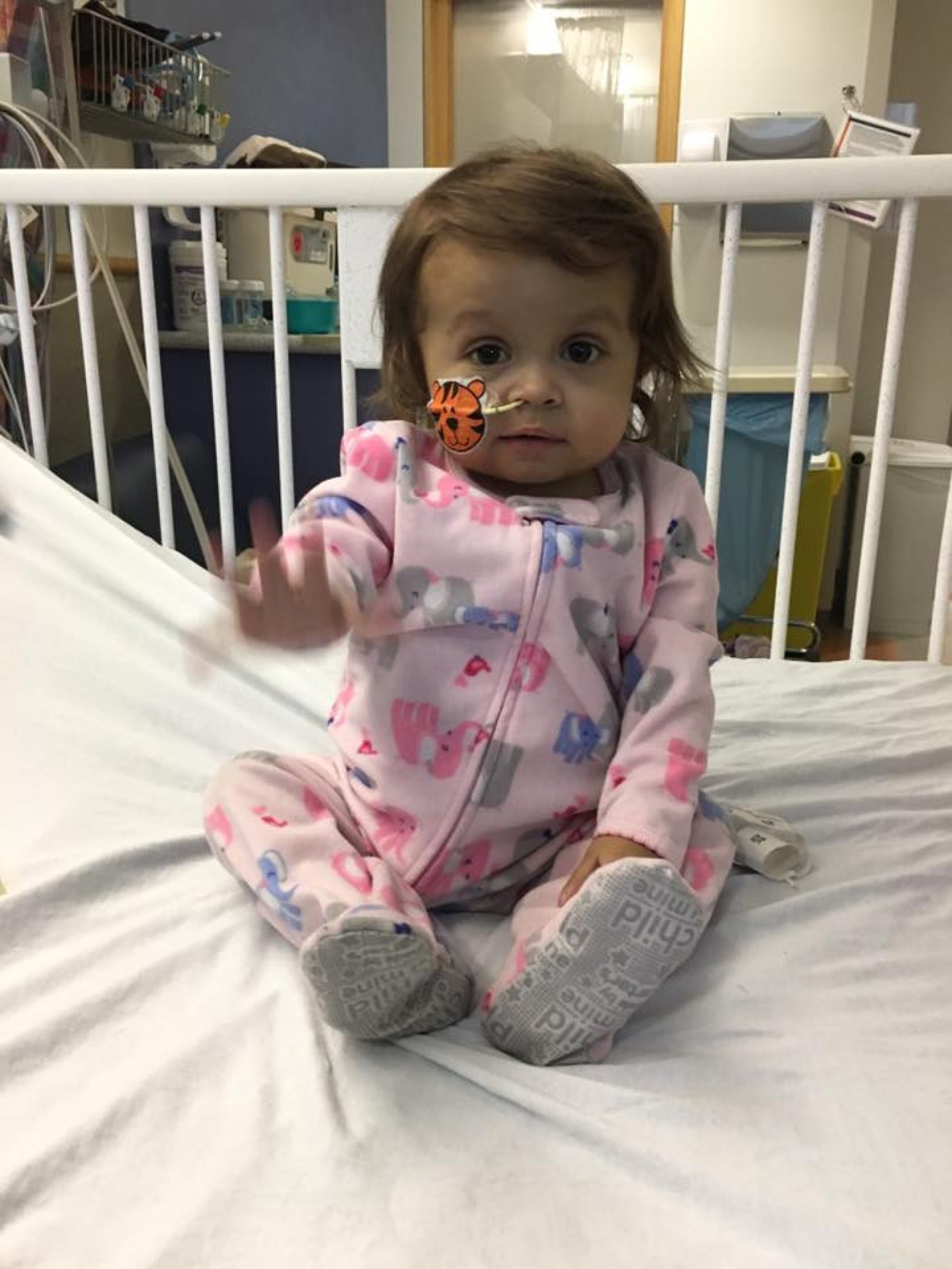 “I was very taken aback,” Farra Rosko said. “I didn’t know that she was this selfless — I’ve come to find out that this is who she is. She really is an angel on earth; I know that sounds silly, but she really is.”

Miles was concerned that something would go wrong in surgery, but the moment she woke doctors were there to ensure her the procedure was a success. “He told me that I could definitely see her in the next couple of days. He said she was doing great. And when he left, I just started bawling.” 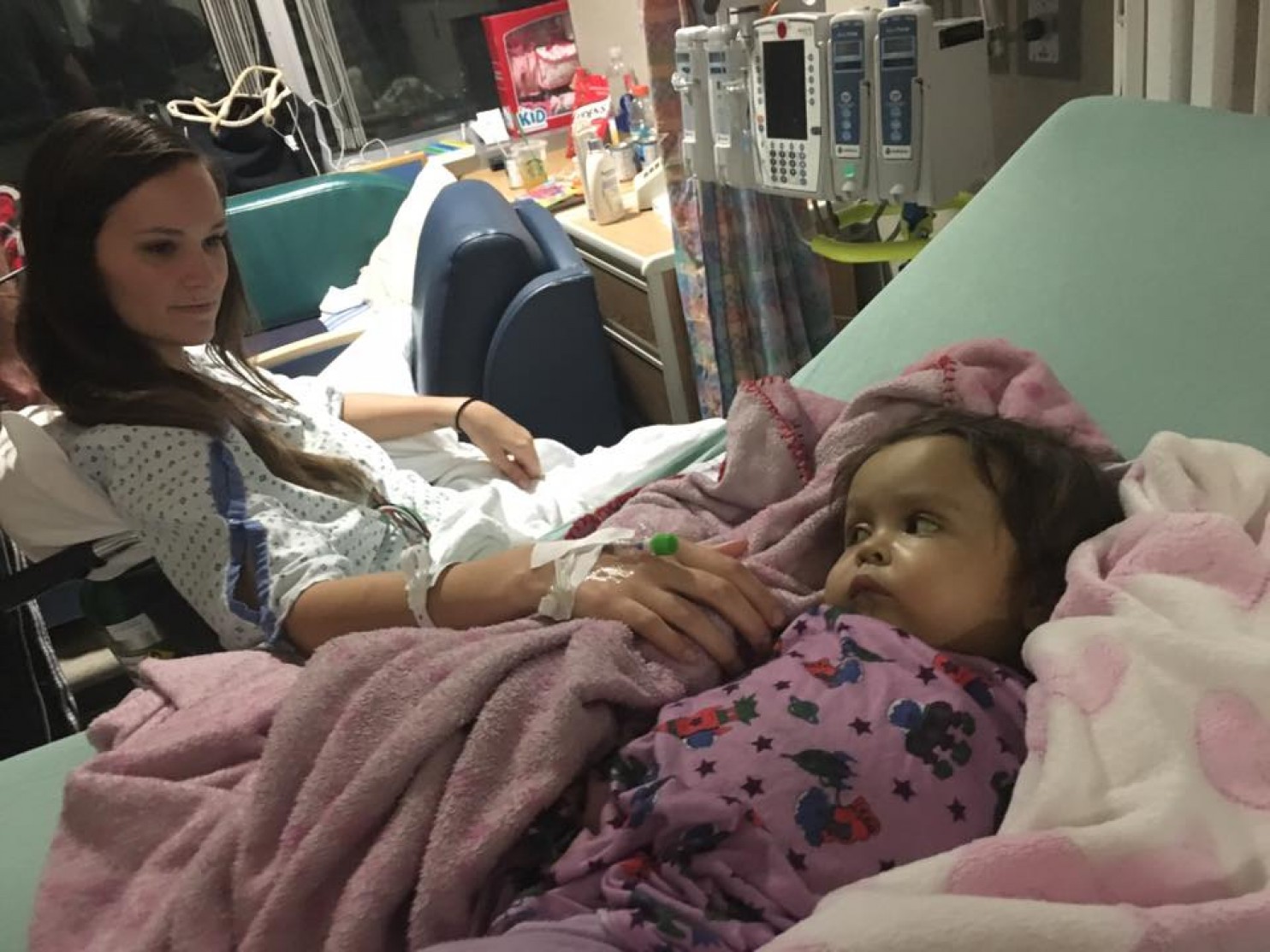 A few days later, Miles went to see Talia for the first time. The little one opened her eyes and smiled at Miles in a moment that “just made everything worth it.” 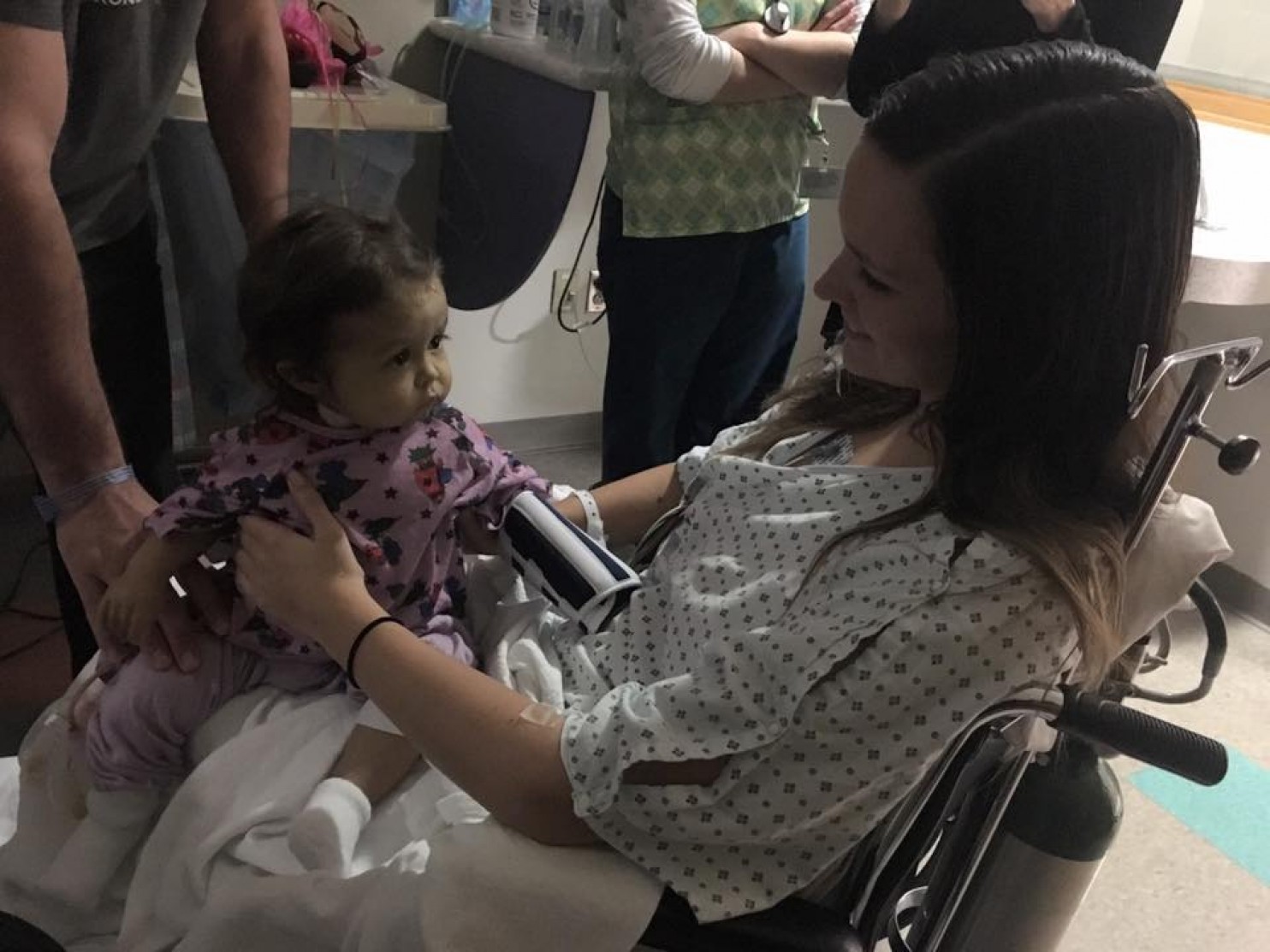 It’s just amazing that a 22-yr-old college student would look beyond herself to see the needs of a baby that can’t even speak. If we all would love a little more like Miles, this world would come alive in an instant. Remember, organ donors save lives!