Most 13-year-olds will tell you their biggest stresses are school and trying to fit in with their peers. But for Benjamin Lepage, there’s a lot more to worry about.

In June 2018, the teen from Saint-Joseph-du-Lac, Quebec, went to the hospital after experiencing trouble moving around. There, doctors found a tumor in Benjamin’s abdomen. He was diagnosed with extraskeletal myxoid chondrosarcoma, an extremely rare type of cancer normally found in adults over 35. 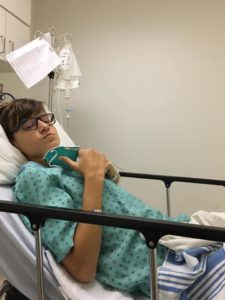 Since then, Benjamin has fought his way through surgery, aggressive chemotherapy treatments, and multiple recurrences. He’s maintained a positive attitude despite the lack of effective treatments for these types of tumors. His mom Cynthia aptly calls him her warrior.

“Despite all the pain and everything, he has been incredible,” she said. “It’s unbelievable how strong he is.” 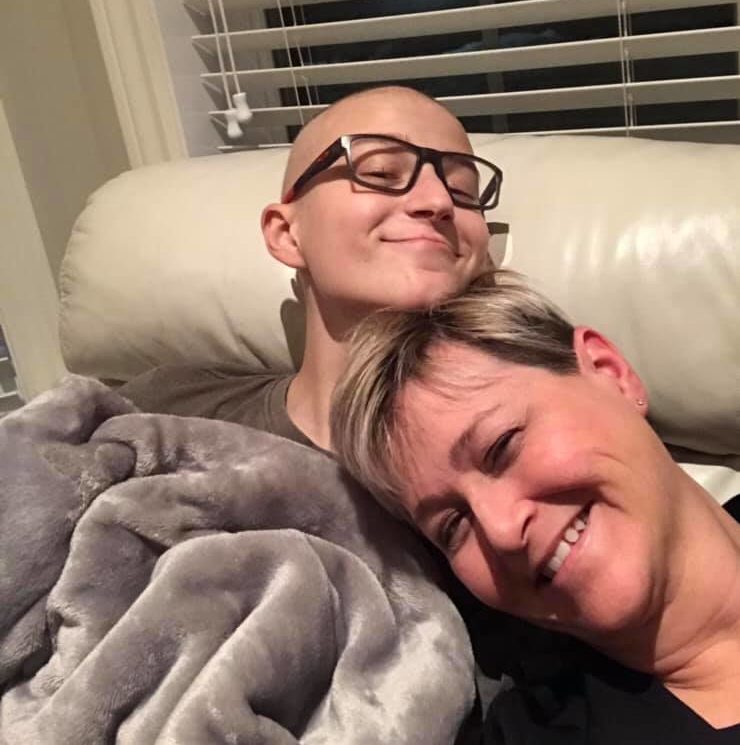 After surviving countless hospital visits and so much uncertainty, Benjamin deserved at least one day of fun. So Cynthia got in touch with Children’s Wish Foundation of Canada, who upon hearing the teen’s dream of becoming an astronomer, arranged for him to travel to the NASA Space Center in Houston, Texas. 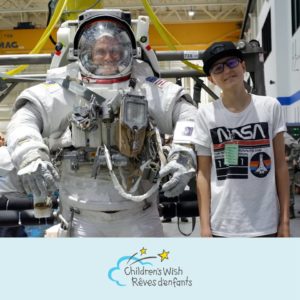 Benjamin, his parents, and his little sister Mila-Rose, arrived in Houston on March 24. They were scheduled to go to the space center on March 26, but astronaut Jeremy Hansen surprised them with a private visit a day earlier. 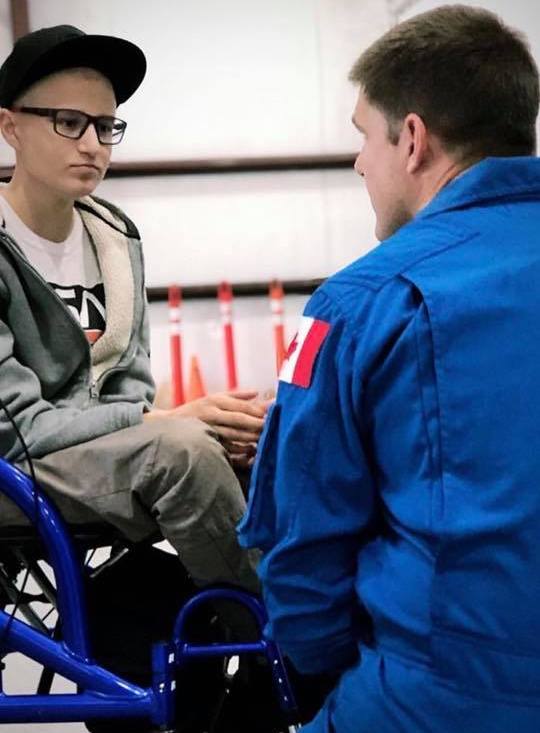 The next day, the family got to check out space station training mock-ups, the Neutral Buoyancy Laboratory, and were even invited into the Mission Control Center. That’s where Benjamin got the coolest surprise of his life. 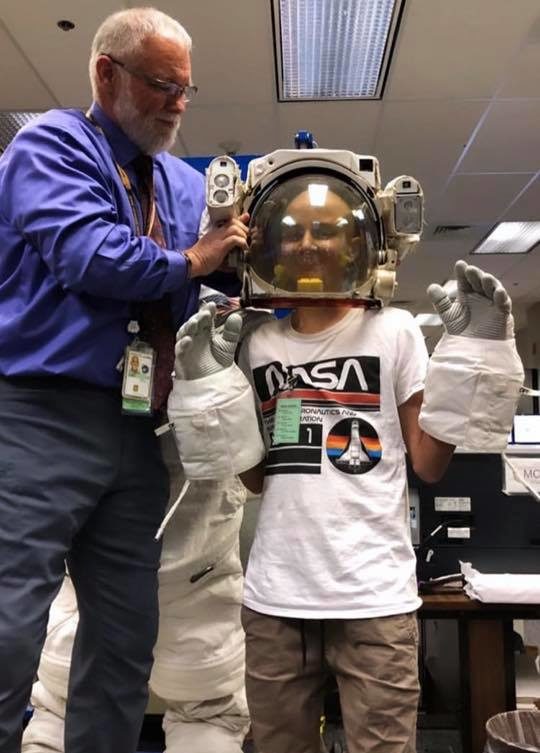 The phone rang and the Control Center chief told him to answer. It was Quebec astronaut David Saint-Jacques… calling live from the International Space Station!

“We talked about his experiences, and I asked him what he was going to do later and what’s his favorite part of the spaceship,” Benjamin said. “I also made a joke — I asked him if the Earth is flat or round.” 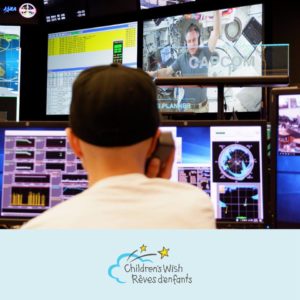 “In its 35 years of existence, it is the first time Children’s Wish Foundation of Canada has offered a child with a life-threatening illness the opportunity to speak with an astronaut, live from space,” the organization wrote on Facebook. 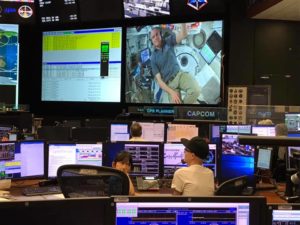 The visit did more than just brighten Benjamin’s day. It gave him renewed strength for another round of chemotherapy treatments on April 1, which was also his 14th birthday. After all that positivity, he got an even better birthday gift: news that his new treatment is working! We’re so happy things are starting to look up for this brave kid.

Share this feel-good story with anyone who needs some positive vibes.