Do you remember the first time you had a big crush on someone?

Decory Brown sure does, especially because Steve Harvey told the entire world what he should do to get her attention on national television. Decory is only 14, but he’s already becoming a sought-after vocalist, booking gigs like “Showtime At The Apollo.” The young man has personality and talent to spare; the only thing missing is true love. 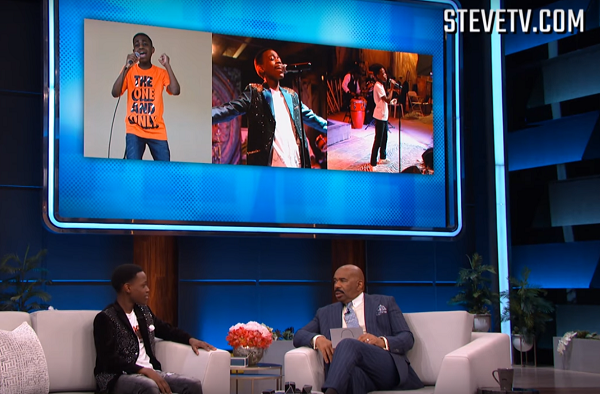 When Decory made an appearance on “The Steve Harvey Show,” his new best friend Steve was ready and willing to help him out in the love department. After Decory sang a little bit of “My Girl” by The Temptations, all it took was one idle comment about “a certain someone who made me feel a certain kind of way,” and Steve was all over it. 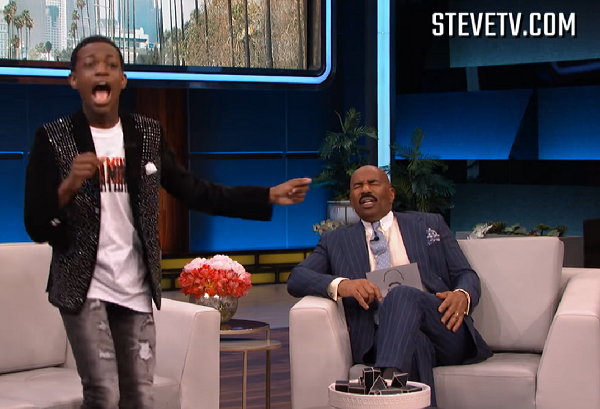 Steve is known for doling out love and relationship advice on his show, so helping a teenager navigate his first crush seemed like a breeze. Scooting over to sit next to Decory on the couch, Steve tells the young man what we’re all thinking: “If she knows that you were singing that song about her…” 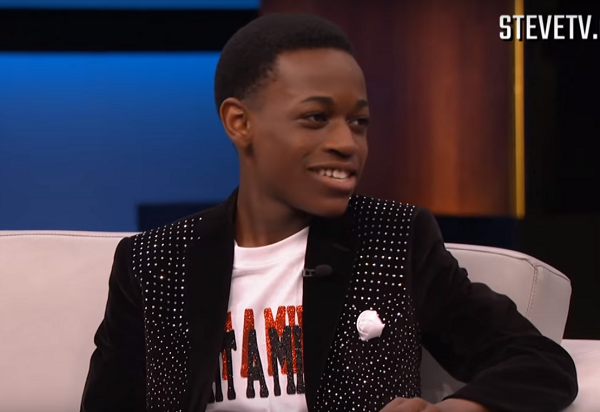 Decory explains that the girl he likes goes to his school, and they have choir together. Steve says the best thing for him to do is to hang back from the crowd, then touch the girl’s hand and tell her that seeing her has made his day. “What other little boy is” going to tell her that, Steve asks rhetorically, but Decory has been holding back a crucial piece of information.

“Her boyfriend?” the teen asks timidly. 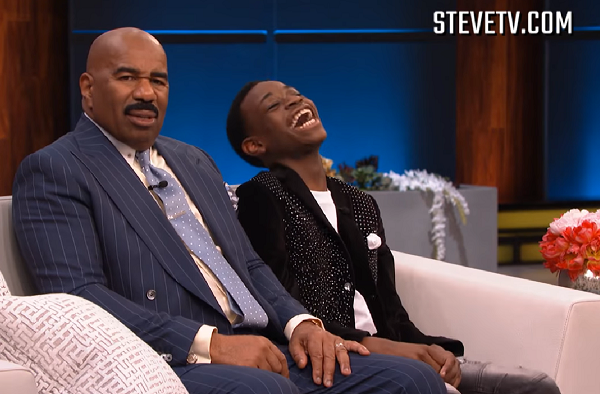 Whoops! You failed to mention that little fact, Decory!

Thankfully, that little detail didn’t stop Steve from insisting that Decory is a much bigger catch than her current beau. After all, Decory is on his way to becoming a famous performer! 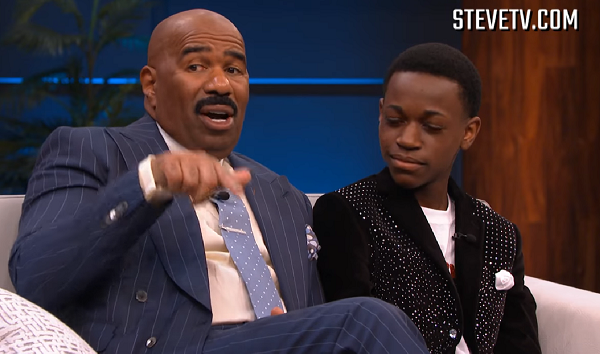 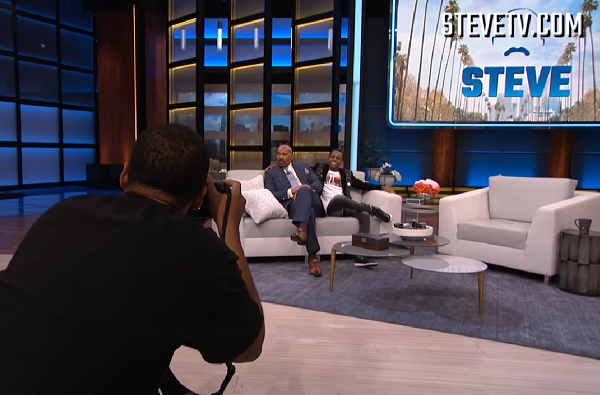 Just to make sure their “homey” status was clear to all involved, Steve had his photographer come over and snap a picture of the two inseparable chums. Take that, boyfriend!

This is just too cute and wholesome for words! You have to see it. Watch the clip below, and make sure to share to give others a good laugh today, too.