Oftentimes, our work doesn’t feel meaningful, but we never know when we’ll end up in a position to change someone’s life.

Stephen Garofalo, a USPS mail carrier, experienced this when he went above and beyond the call of duty to help one of the residents on his route. 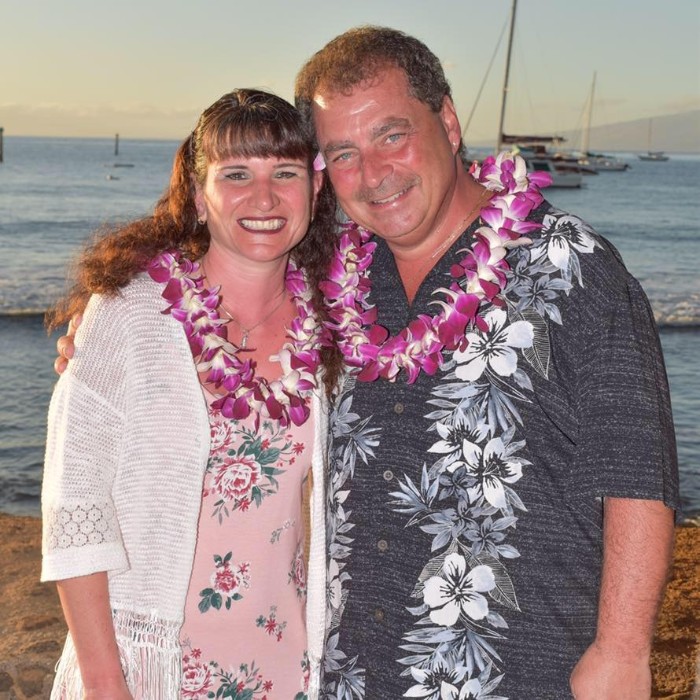 Of course, Stephen didn’t take his job expecting any recognition; he just wanted to get to know the people in his neighborhoods in Wayne, New Jersey. But one day, he noticed a little boy alone outside of his home. After 32 years on the job, Stephen recognized the child and knew something was wrong.

He went over and asked the boy where his mom was, and the little one pointed at his house, indicating she was inside. Things still didn’t feel right, so Stephen carried the boy to the door and peeked inside to ensure everything was as it should be.

That’s when he found out the child’s mom was unconscious. Moving quickly, Stephen called 911 and waited for first responders to arrive. 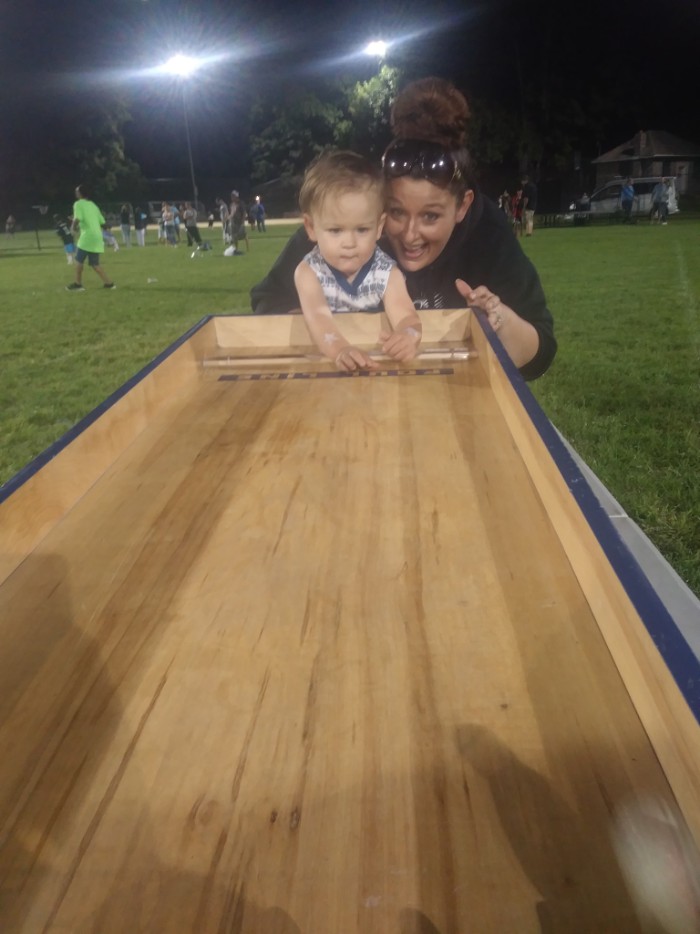 Paramedics managed to revive Stephanie Wilson, who had experienced a bad reaction to a medicine she was taking. Otherwise, she was in good health and didn’t even have to go to the hospital.

If Stephen hadn’t found her, Stephanie said she has “no idea what would have happened.” That’s why she now thanks him every day for saving her life.

Not only that, but she said Stephen is more than a mail carrier in her community. He’s a wonderful neighbor — and a hero! 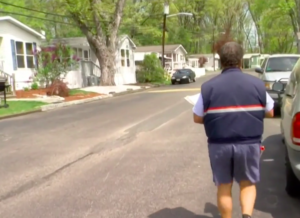 To recognize his incredible actions, USPS honored Stephen with the “Life Saving Award.” During the special ceremony, he was surrounded by a union representative, the postmaster, and all of his coworkers.

Stephen’s response was the picture of humility: “I don’t classify myself as any kind of a hero. I just happened to be in the right place at the right time. Somebody was in trouble and I helped them.” 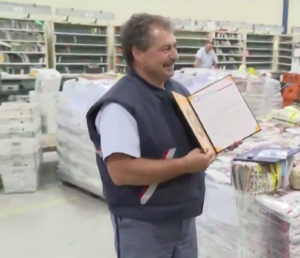 No matter how this amazing mail carrier describes himself, we’re certain he’s a hero. After all, he made sure a child wasn’t left without a mom.

Be sure to share this act of courage with your friends to thank Stephen for his service!