We see new faces daily as we go about our business, interacting with countless strangers over the course of our lives.

Ordering your food at the drive-through. Picking up a prescription from the pharmacist, or making small talk with the cashier who’s bagging your groceries. For many, these simple encounters may seem meaningless, but for Edgar Roberts, one such meeting ended up saving his life. 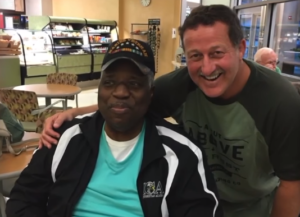 In April 2016, John Branson, an officer with the Anderson Police Department, was driving home to Florida when he made a pit stop at a Cracker Barrel in Valdosta, Georgia. That’s where he met Edgar, a local pastor and veteran. Edgar’s marine hat caught Branson’s eye and reminded him of his military son, whom he’d just visited. It inspired him to strike up a conversation with the man.

As the two talked, Branson learned Edgar had been on kidney dialysis for the last five years. He was on the waiting list for a transplant, but for patients, it can take years before a kidney becomes available. After they finished eating breakfast, Branson got up to leave and was in the middle of walking out to his car when he stopped, returned, and asked Edgar for his blood type. 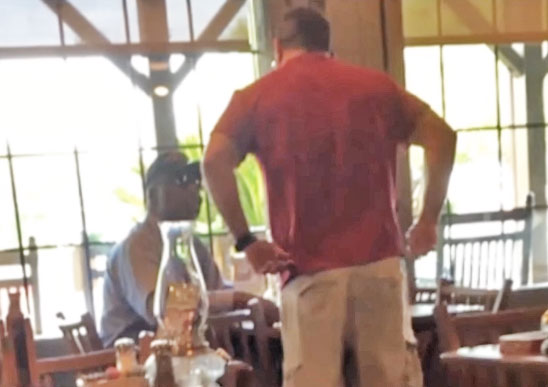 The new friends kept in touch for a year before Edgar’s health began declining. That’s when Branson decided to take the test to determine whether he was a good match. As it turns out, he was the perfect match. He shared the good news with Edgar before offering one of his kidneys. “It was just meant to be,” Branson said. “I feel that there was divine intervention for this to happen.”

Branson and Edgar underwent surgery in May 2017, and the transplant was a success. Edgar is eternally grateful to have such a load off his back, and plans to enjoy spending time with his grandchildren and will continue preaching at Thomas Chapel Ministry. 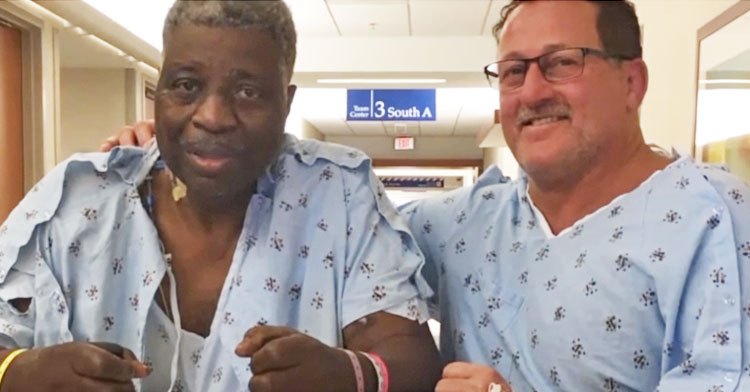 “I thank God that he gave John a heart to do that for a total stranger,” Edgar said. The two remain friends to this day and even travel thousands of miles to visit each other from time to time.

Being an organ donor is such a selfless choice, and doing so for a total stranger makes it even more amazing. Thank you so much, Branson, for giving Edgar a new lease on life. The gift you gave was priceless.

Learn more about how their chance encounter turned into a lifesaving donation in the video below. Share to spread thanks to all the organ donors out there.