Military families sacrifice so much for their country, so it’s always nice when a corporation gives them a little help whenever they can.

Thanks to two experiences with Southwest Airlines, Marine mom Kelly Jackson of Oklahoma says she and her family are “fans for life.” It all started in 2011 when her son, Nick Jackson, was on active duty with the United States Marine Corps. 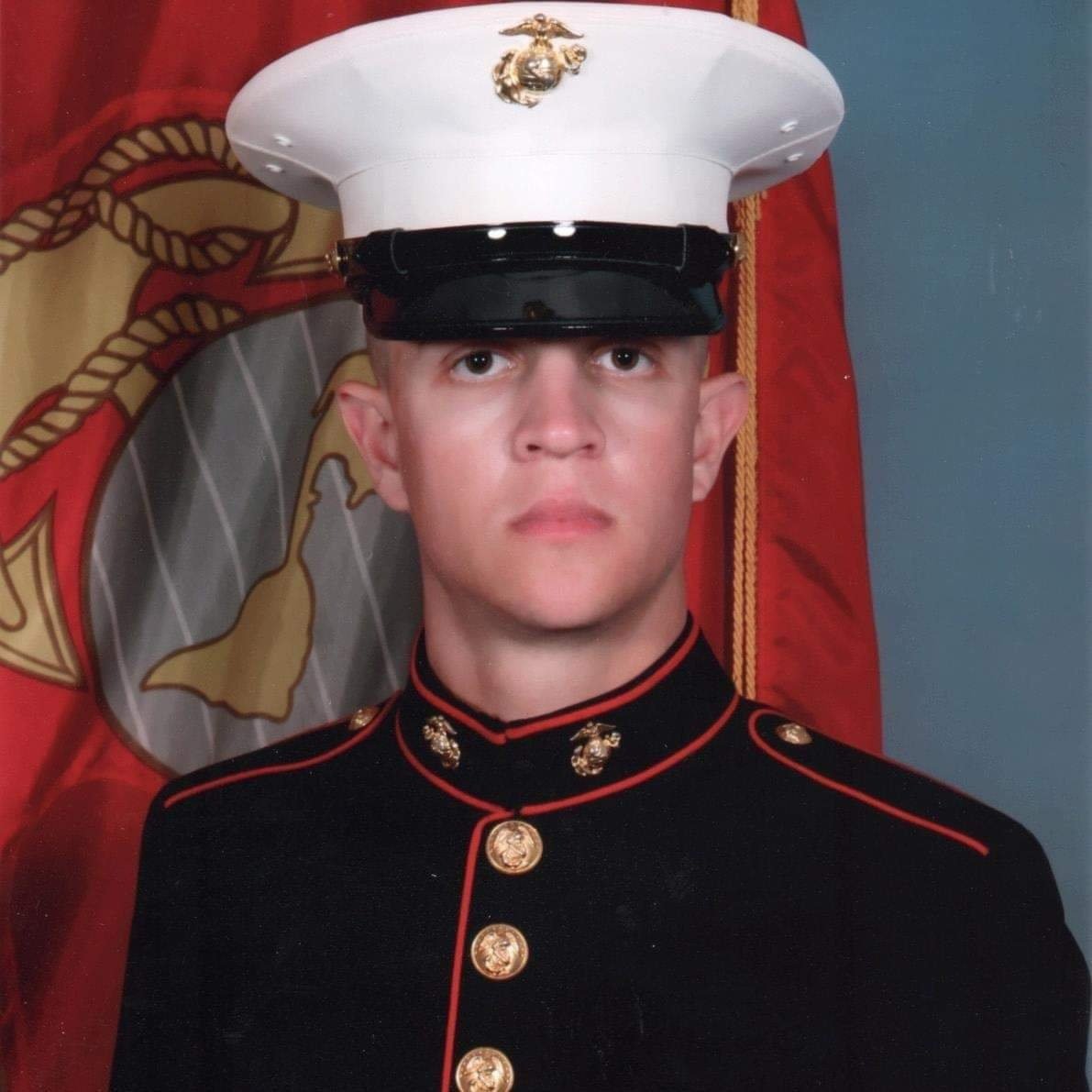 “It seems that lately, all the stories about airlines are negative,” Kelly told InspireMore. “Here’s one that will restore your faith in the people who help us get from here to there.”

In February of 2011, Nick was preparing for a 7-month deployment when his grandfather passed away. With just three weeks until he was due to deploy, the family had to scramble to get him home for the funeral. As any military family can tell you, it’s not always easy to get leave for important family events, but thankfully Nick was able to get the permission he needed to be there for his family. 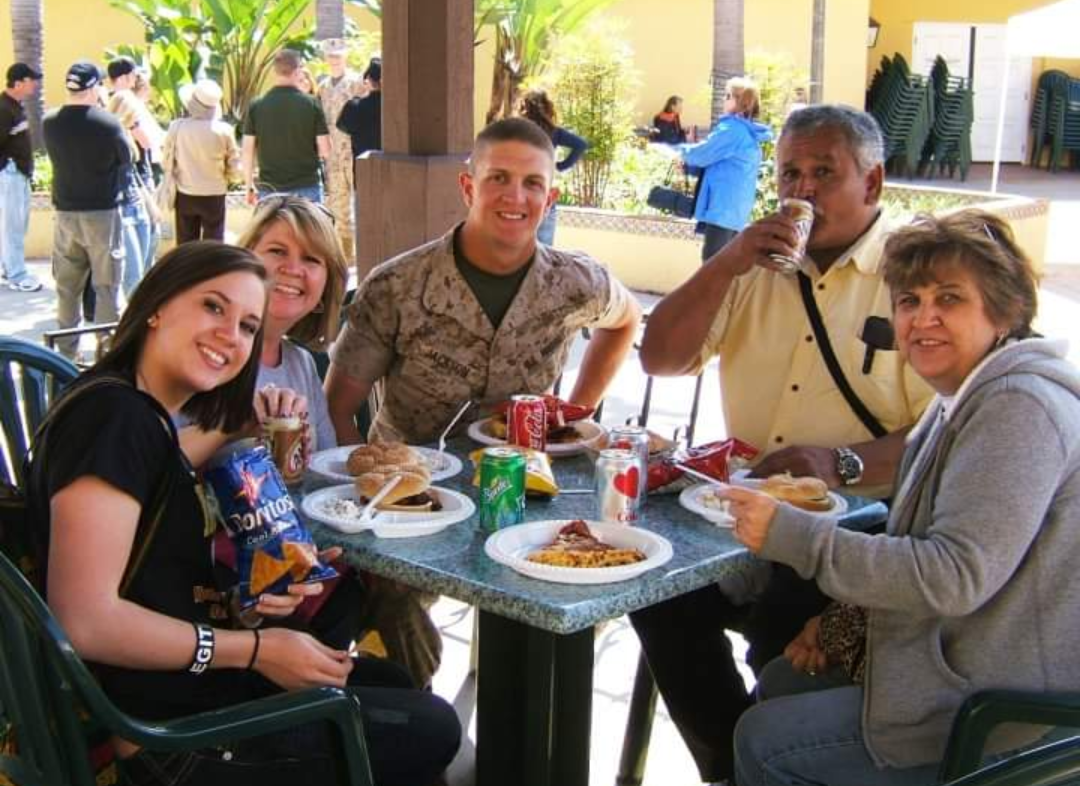 The only other obstacle in his path was finding airfare to fly him from the base back home to Oklahoma. The best deal Kelly could find would have cost them $1,600 round trip, which would blow the budget for just about any family! Not only that, but none of the airlines Kelly called could get Nick home in time for the services.

In desperation, Kelly called Southwest and explained what was happening to their customer service agent. Incredibly, the representative listened carefully to their story and made a little magic happen for this hardworking Marine family.

“I called Southwest and explained our situation, and the amazing CS woman I spoke with had a ticket booked for him within half an hour, with ideal arrival/departure times, and for less than 1/2 the price of the cheapest ticket we could find elsewhere. They saved the day!” 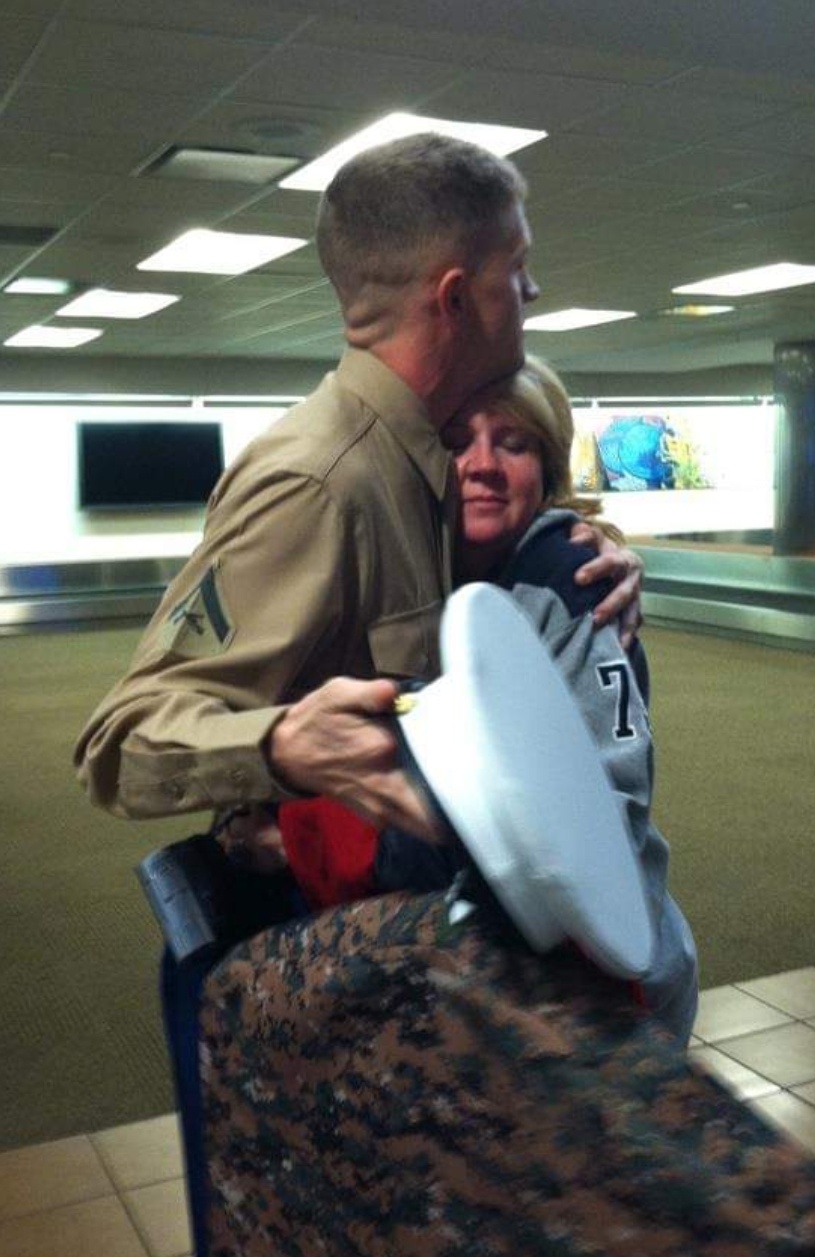 Later that same year, Nick had completed his deployment and was ecstatic to be able to spend Christmas at home with his family. The Jacksons showered Nick with gifts that year, so when it came time to head back to the airport he knew his bags would weigh a lot more than they had on his trip home. Kelly says that it was how Southwest handled his overweight baggage that sealed the deal for their family and made them Southwest customers for life.

“When it was time to head back to base in California, of course his bags were considerably heavier. At the ticket counter, with wallet in hand, he asked the gentleman how much he owed for the additional weight. Without hesitation, the ticket agent looked him straight in the eye and said, ‘You owe nothing. There is no charge for a man who’s keeping me free.'”

Bravo, Southwest! That is exactly the correct answer. 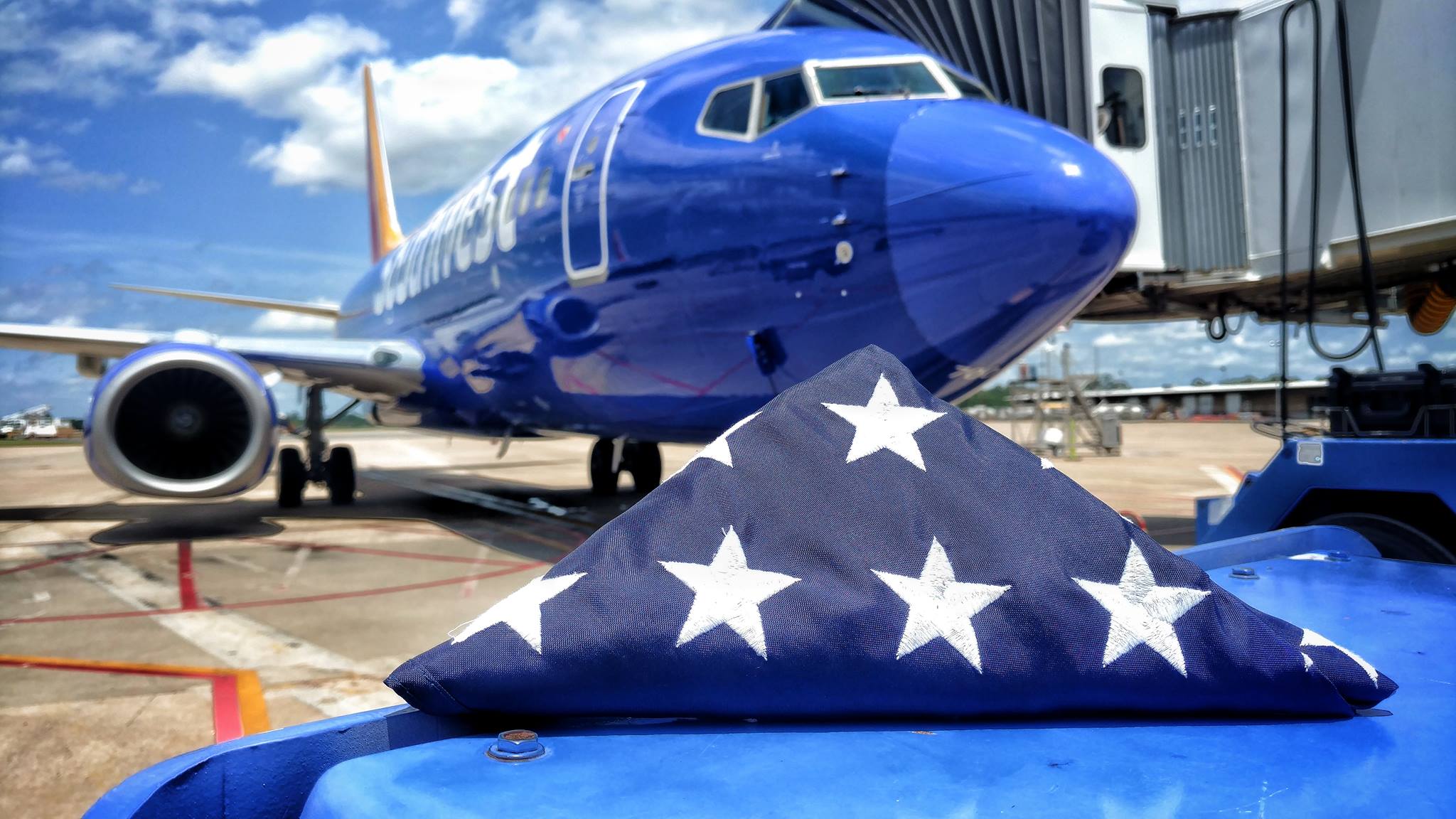 Kelly’s story does make us look at the “people who help us get from here to there” just a little bit differently. All citizens should feel a duty to pay it forward to the hardworking service personnel who fight for our freedoms across the globe each and every day. This is a great reminder that it doesn’t always take a big company to make a difference — we all have the power to pull whatever strings are at our disposal to help our military members when given the opportunity.

Thank you for sharing your story, Kelly! Please share her experience to encourage more good deeds to the people who’ve devoted their lives to our freedom.