Imagine going from only singing in front of your family to being thrust onto a stage in front of celebrity judges and hundreds of people, your voice being the only thing that can save you from humiliation.

Sounds terrifying, right? It’s a wonder that anyone would put themselves through such an ordeal. But when you hear the call from your greatest passion, you answer — no matter how scary it is. 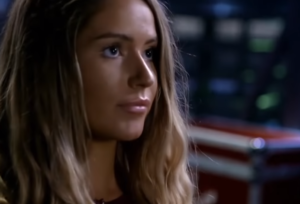 For Somer Smith, that call came in 2018, when she was selected to perform in “The Voice Australia‘s” blind auditions. She had no idea whether her rendition of the Gospel hymn “His Eye Is On The Sparrow” would be well-received, but she wasn’t backing down.

Somer appears visibly nervous as she takes a moment to collect herself on stage, but as soon as the music starts, she dives right into the song and lets instinct take over. 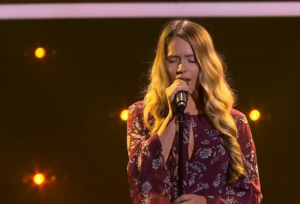 It’s hard to believe that Somer ever doubted herself as she belts out the song, holding absolutely nothing back. She’s clearly a natural who knows exactly how to let the music flow through her. 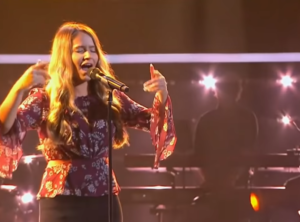 Those amazing pipes earned her a standing ovation from the audience and all of the judges, who each did nothing short of beg for her to choose them as her mentor. 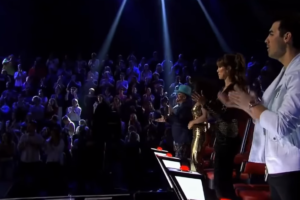 While Somer ultimately didn’t win the competition, she undoubtedly took home with her some very valuable lessons and newfound skills. With a voice like that, we see great things in her future.

Watch as she nails her blind audition in the video below, and be sure to share her talent with the world.