As Tamara Twiner prepared to walk down the aisle to marry her fiancé, the only thing missing from her perfect day was her son, Zaykeese Riley.

Zaykeese is an AIT solider at Fort Lee, 262nd Quartermaster battalion J Co (JAG). As a military mom, Tamara knew that Zaykeese wouldn’t be allowed to come to her wedding in Houston, Texas, and she was devastated that he’d miss such a special occasion. 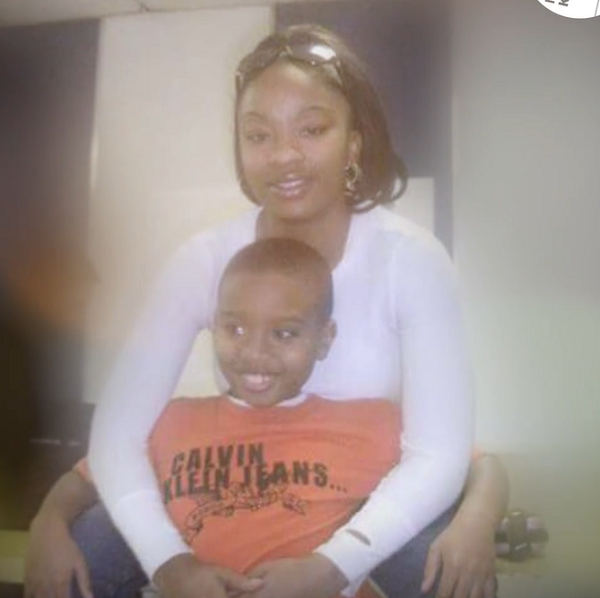 Zaykeese was also sad to miss his mom’s wedding day. Tamara raised Zaykeese and his brother as a single mom, and the three are incredibly close as a result. Although he knew his mom was upset that he couldn’t attend the wedding, they both agreed that, as a soldier, his devotion needs to be directed towards his country — and they wouldn’t have it any other way.

“I love my country,” Zaykeese explained. “I really, really love my country, and I really want to serve and be willing to sacrifice everything for this country because I love it so much.” 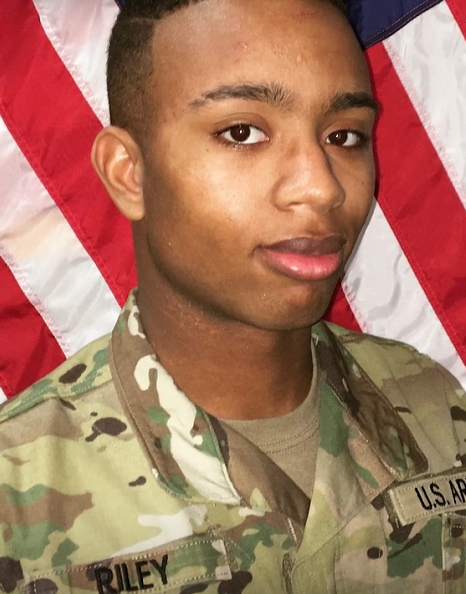 When Zaykeese expressed his sadness at missing Tamara’s big day, it was his grandmother who came forward with some words of wisdom. Grandma suggested that Zaykeese pour his heart out in a long letter to his chain of command, letting them know how special it would be if they’d grant him leave so that he could support the woman who had given him everything.

Incredibly, Army commanding officers were so moved by his words, they granted Zaykeese leave for the day! Without telling Tamara, Zaykeese flew to Houston and arranged an incredible surprise with help from his family. As Tamara was about to walk down the aisle, she felt a gentle tug on her veil. 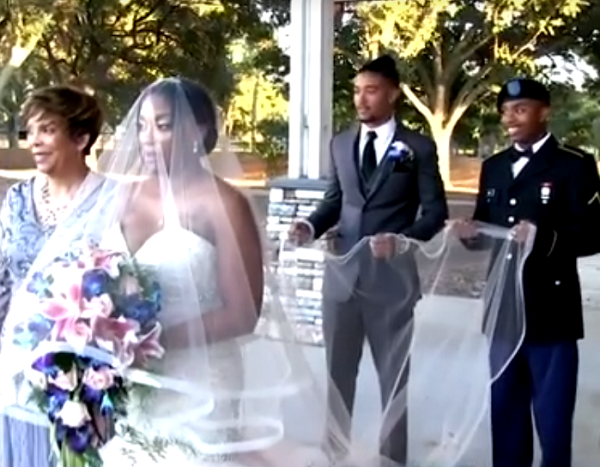 Turning around, her face cracked open into a giant smile when she saw that it was Zaykeese standing by her side. That smile quickly dissolved into tears as she struggled to take in the magnitude of the situation. She continued to cry happy tears as both of her sons and her mother escorted her down the aisle to her new husband, Jay Twiner. 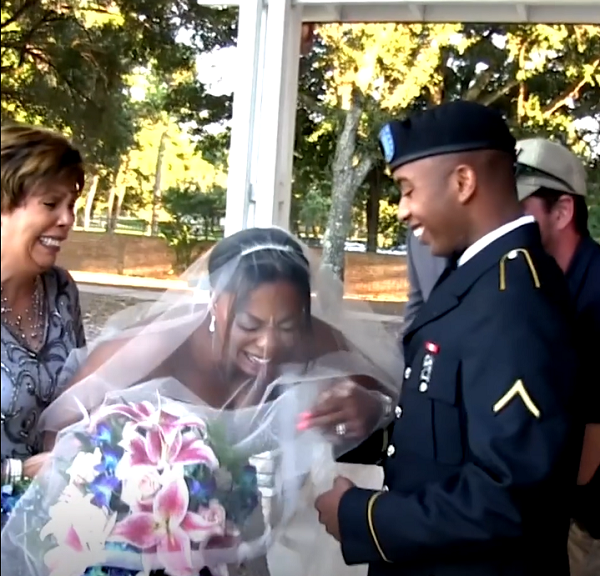 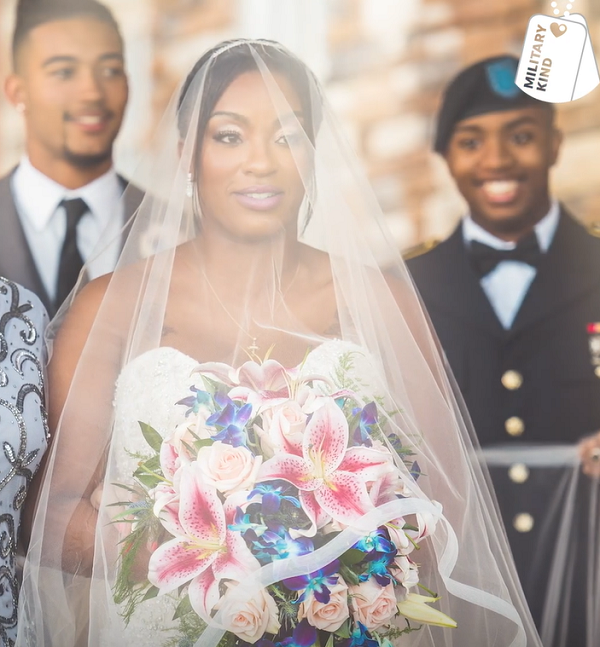 Zaykeese’s surprise not only warms our heart for his mother and their family, but it also shines a light on the fact that so many service men and women are forced to miss out on these big events while serving their countries. It’s a huge sacrifice to make, and we thank and honor all who choose that path.

Watch Tamara’s emotional reaction to seeing Zaykeese at her wedding in the video below, and don’t forget to share.

Soldier gives mom the best gift on her wedding day

The most incredible moment of this wedding day started at the top of the aisle.