Watching talented dancers is a true privilege, especially when we can tell they share a special bond.

Charity Anderson and her brother Landon have been dancing together since they were toddlers. The two hail from Springville, Utah, and while they often dance with other partners, there is no denying the connection they share on stage. 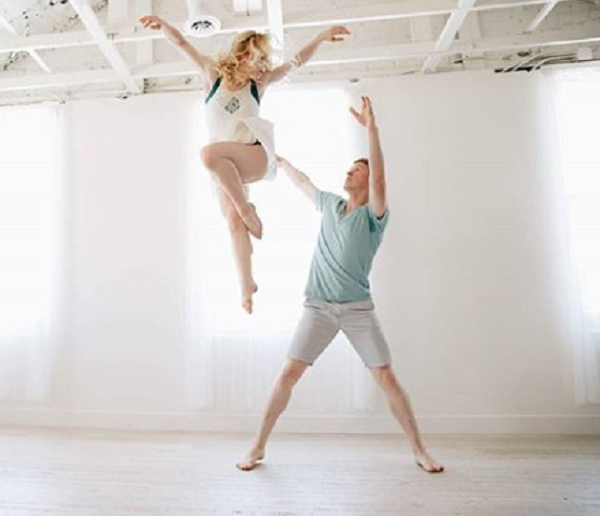 You might recognize Charity as one half of the contemporary duo, Charity and Andres. This stunning pair made headlines as finalists on season two of the NBC competition “World of Dance.” Landon, meanwhile, has previously competed on FOX’s “So You Think You Can Dance,” and won the U.S. National Amateur DanceSport Championships last year with his partner Chanel Kostich.

This year, he’s taken the the title again — this time with Charity as a partner! 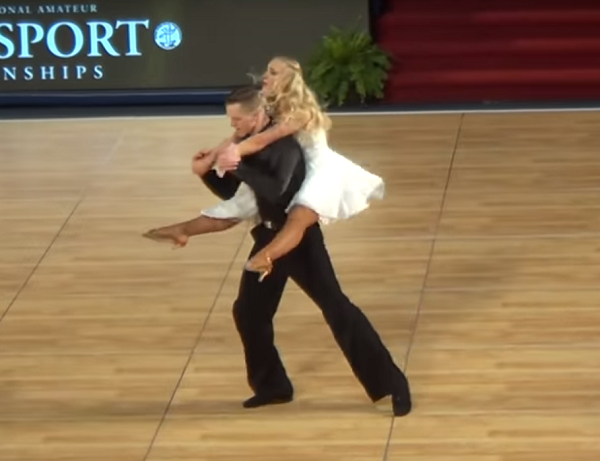 In a video of their performance, Landon and Charity take to the floor to wow the crowd and judges with a thrilling performance. Landon is tall and strong, lifting his sister with ease and throwing her around like she weighs nothing. Their fluid contemporary dance moves remind us of ice dancing, only there’s obviously no ice to make them glide! 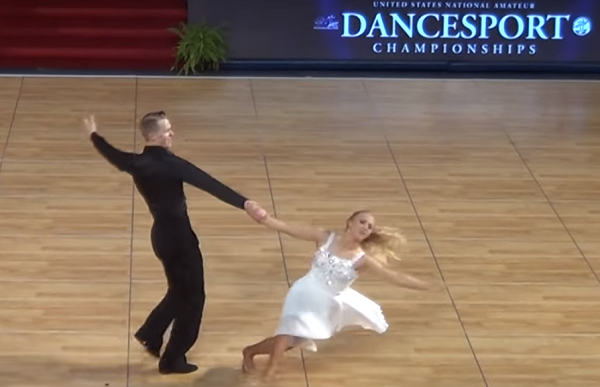 “You Say” by Lauren Daigle provides the perfect soundtrack for their performance, mingling sorrow with joy and adding to the smoothness of their routine. Landon said dancing with his sister feels completely natural because they’ve been doing it for so long. Maybe that’s how they make it look so easy! 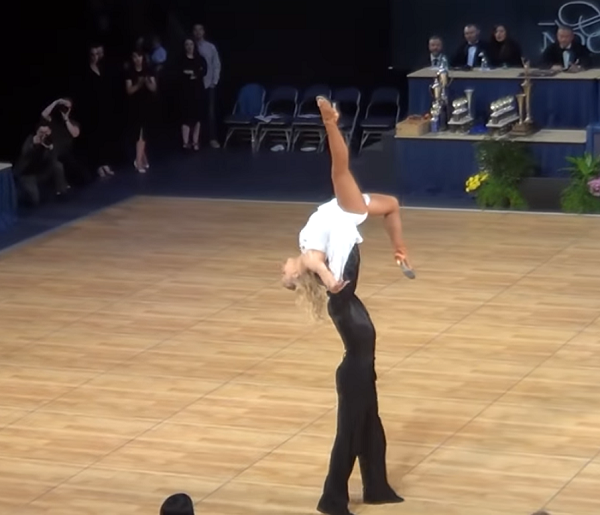 Landon wrote about the experience on Instagram, explaining how proud he is of his younger sister and describing the passion they share:

Dance is a huge part of our identity. We live it. We breathe it, eat it, and can’t stop doing it when music comes on — while doing the dishes, on the stage, driving, or in the supermarket. I am so thankful for the gift of dance and the blessing it is to use for the benefit of others as well as a safe haven for myself. 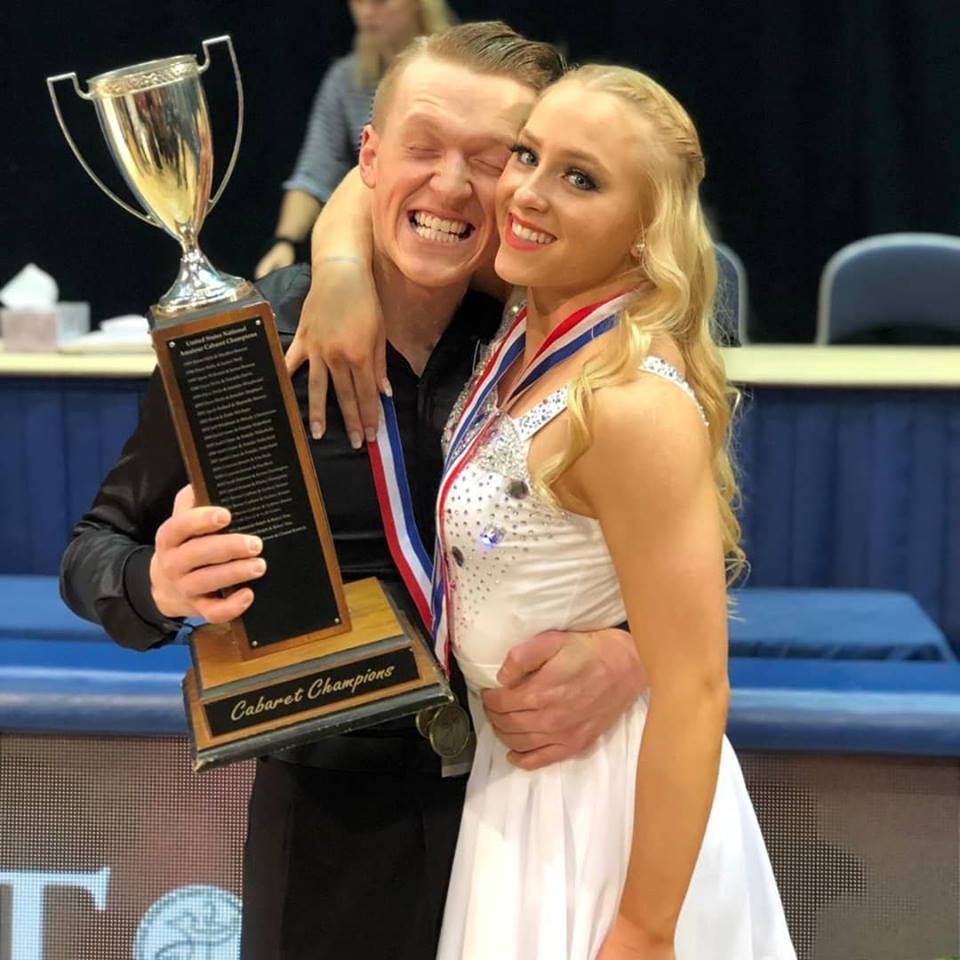 Talent like this may run in the family, but these two clearly worked relentlessly to perfect their craft! We love watching what they’re accomplishing as they continue to knock out the competition both on screen and off. The fact that they’re brother and sister only makes their bond sweeter.

Watch Charity and Landon win the U.S. National Amateur Cabaret Championships in the video below, and don’t forget to share.