You just never know what (or whom) you might see when you’re taking the train.

The People’s Piano is a Yamaha U3 upright piano that was installed on the platform of the train station in Dundee, Scotland, for anyone to play. Everyone from amateurs playing Chopsticks to world-famous musicians are welcome to sit at the bench and tap out a tune while they wait for their train. On one busy August day, Simon Rankin of Fife happened to be in the station when he spotted someone special seated at the piano bench. 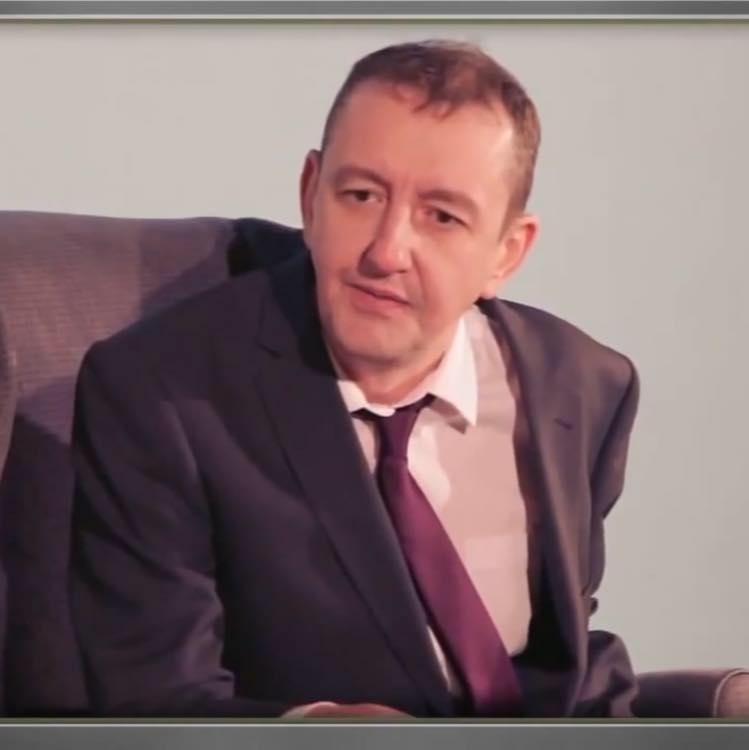 To Simon’s astonishment, he recognized the 75-year-old man who began to play The People’s Piano as Stan Urban, a legendary rock and roll pianist who has enjoyed a 50-year music career. Stan has played alongside musical greats like Gene Vincent, Chuck Berry, and Mick Jagger. 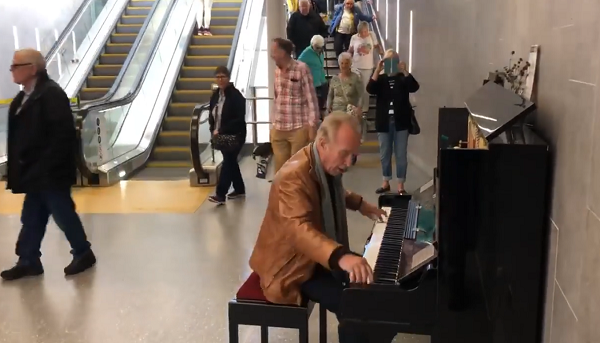 Although Stan’s career has brought him all over the world, he was actually born and raised in Dundee! He was scheduled to perform at Clarks on Lindsay Street later in the week, but in the days leading up to his performance he was enjoying spending some time back in his hometown. When he wandered into the train station and spotted The People’s Piano he couldn’t resist sitting down to give the locals a free show.

And what a show it was! Check out how he even uses his foot at one point. 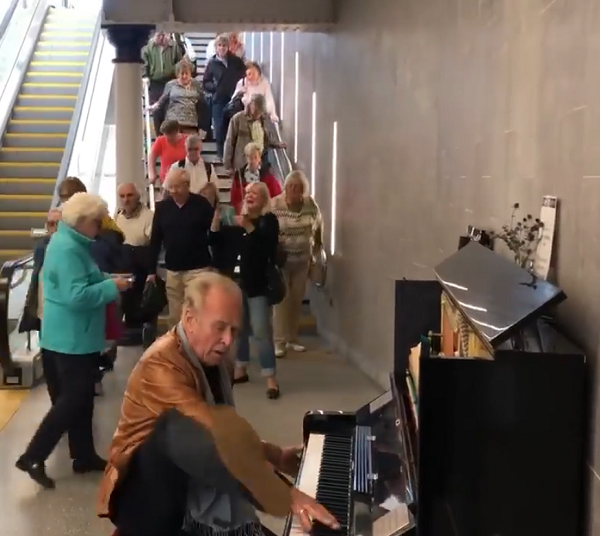 Stan’s playing is so energetic and upbeat you’d never know he’s in his 70s. He plays a rockin’ song that sounds like it could have been sung by an old great like Jerry Lee Lewis or Chuck Berry, full of keyboard flourishes and trills that have the harried commuters stopping in their tracks. Before long, a large crowd had gathered to watch the master work.

“Dundee station will never be the same again!” Simon tweeted when he shared the video online. “Here is Rock ‘n Roll legendary pianist Stan Urban absolutely Rocking Dundee, Scotland Railway station! Those just passing by couldn’t believe how lucky they were. What a talented guy he is! Awesome!” 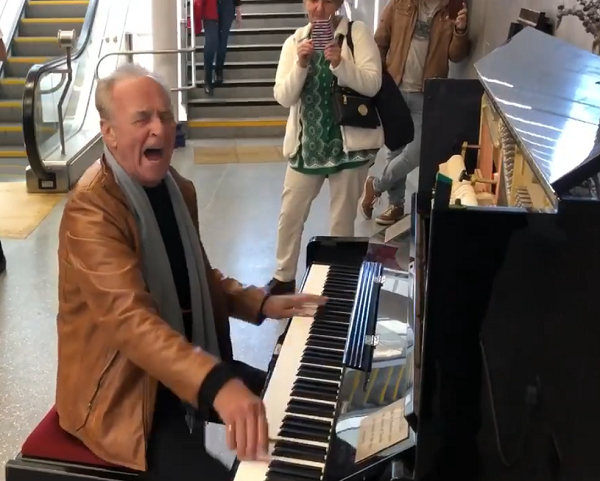 After Simon uploaded the video of Stan’s impromptu performance he was shocked and thrilled to see it go viral. What a wonderful treat for those who happened to be passing through Dundee station that day! It’s not every day that you get to see a hometown boy who grew up to become a living legend.

Watch Stan’s train station performance in the video below, and be sure to share.

Dundee station will never be the same again!Here is Rock 'n Roll ledgendry pianist Stan Urban absolutely Rocking Dundee, Scotland Railway station! Those just passing by couldn't believe how lucky they were. What a talented guy he is! Awesome!Check him out: https://stanurban.uk/Video credit: Facebook/ Simon RankinBrought to our attention by a member of our Quality Music Appreciation group (Thanks Fiona). Why not join us!