Siblings share an unbreakable bond, even when they don’t grow up together.

In 1984, two siblings were abandoned in Seoul, South Korea. Justin Kragt was only 2 years old when he was discovered sobbing outside a theater. Meanwhile, a mile away, 4-year-old Renee Alanko was found in a crowded marketplace. Inside her pocket was a note: “She has no parents. Please take her to the nearest police station.”

Both children were placed in foster homes and eventually adopted by parents in the U.S. “We actually found Justin in a magazine with this cute little cherub of a face,” said Sue Maguire, his adoptive mom. Despite Justin’s heart condition and other special needs, he adapted beautifully to his new home in Salem, Oregon.

Renee, on the other hand, was adopted by a large, loving family in Pleasanton, California. She grew up content and happy, but she had a nagging memory of a younger brother who had been with her when she was little. 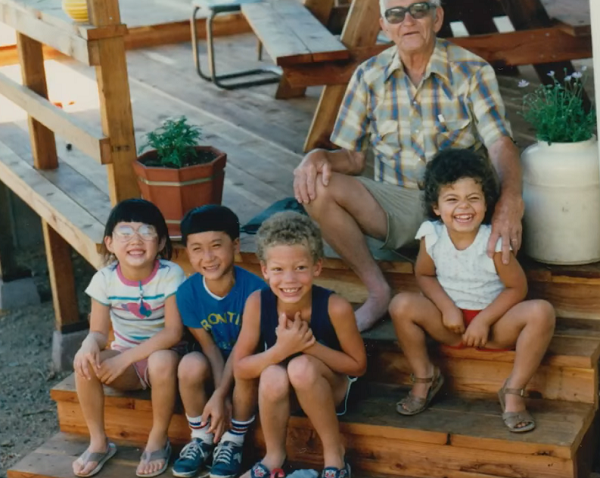 As the years went by, they had no way of reconnecting. But then Justin took a 23andMe DNA test in 2014. Years later, Renee did too. That’s when they received the incredible news: They were a match!

They got in touch and arranged a meeting. And the second the siblings set eyes on each another, they felt as if a missing piece of their life’s puzzle had fallen into place. “I knew about him all this time,” Renee said. “I just never thought I’d ever meet him, so this is really amazing.” 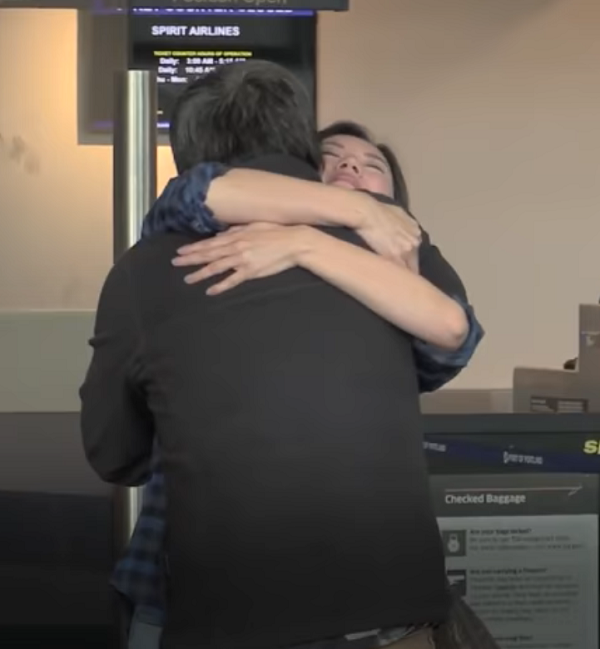 Justin may not have shared Renee’s early memories, but in that moment, it didn’t matter. “The first time that I saw my sister, my heart absolutely melted,” he said. “I always thought I was alone in the world.”

Renee said she felt the same way, but things are different now that she has her biological brother back. “Knowing that Justin is just a phone call or a text … or a short flight away, it has really changed the way that I see myself in the world.” 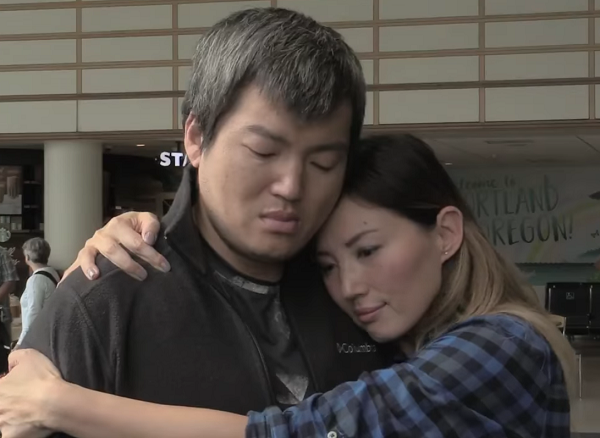 These two have decades of lost time to make up for, but the mere knowledge that they have each other again has been wonderful. It’s amazing how one simple test changed everything for them!

Watch their emotional reunion in the video below, and don’t forget to share the beautiful reminder that siblings hold a special place in each other’s hearts.