We have to find our own motivation when it comes to changing how we live.

Sean Kelley’s reason was saving his 1-year-old son’s life. After Sawyer was put on a waiting list for a liver transplant, Sean decided to do everything he could to be his match. 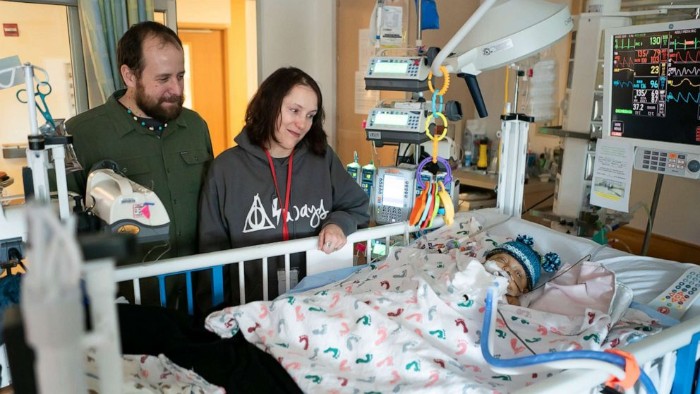 Sweet Sawyer was born with Alagille syndrome, a genetic disorder that can damage organs like the heart and liver. While people experience it differently, Sawyer’s case was extreme enough that without a transplant he wouldn’t make it to his second birthday.

The doctor told Sean and his wife Josie that even if their little one was on the waiting list, he might not receive a liver in time. His best shot was to find a live donor.

So while they worked to get Sawyer on the list, Sean looked into whether he was a match. As it turned out, he could be — but only if he lowered his BMI by losing 40 pounds. 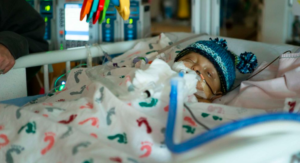 In August 2019, the dad of seven began counting calories and exercising as much as possible. By December, he reached his goal, was cleared by his doctor, and successfully donated a piece of his liver to Sawyer. 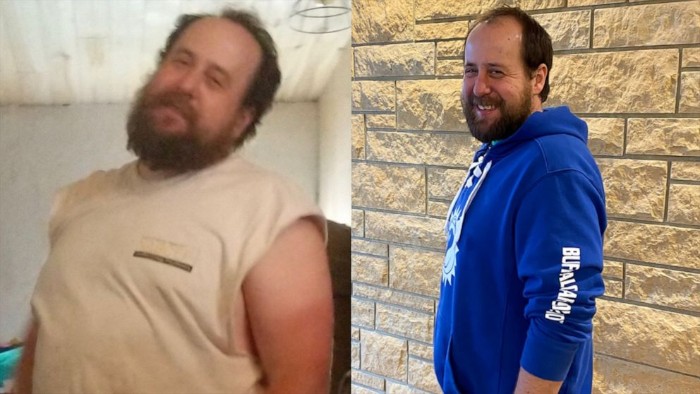 Since the surgery, Sawyer’s doctor said his outlook is good. Thanks to his dad, his body will be able to fight infections and manage his condition better! 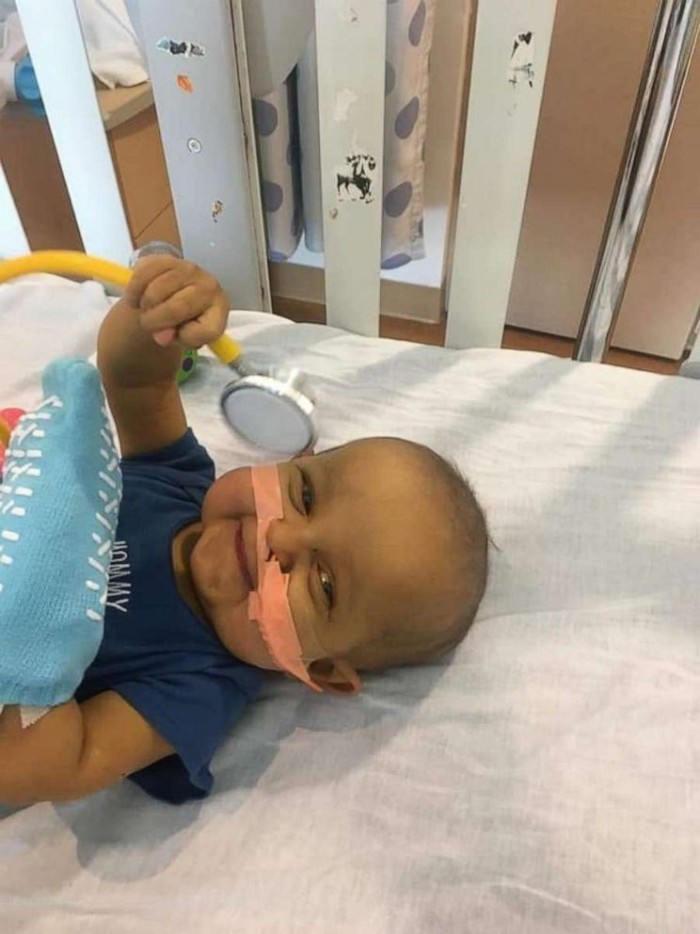 Now that everything is said and done, Sean is encouraging others to find out if they can become live donors and save someone’s life. After all, he knows just how important it is to those people’s loved ones!

Help this incredible dad spread the word about living donors by sharing this story with your friends.