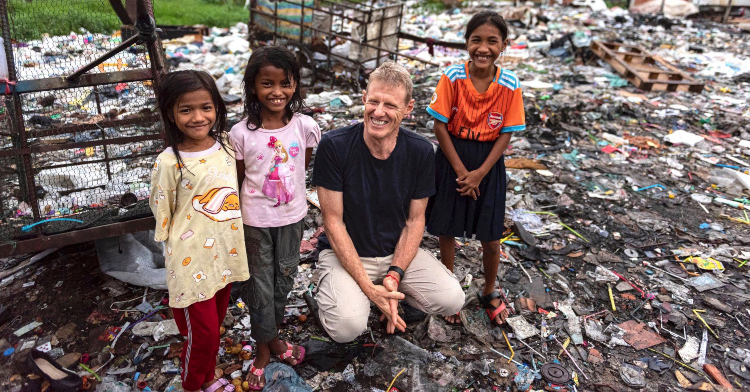 Film Executive Leaves Hollywood Behind To Care For Cambodia&...

Scott Neeson had it all when he met the girl with next to nothing.

Despite never completing high school, the Scottish-Australian man ended up making quite the name for himself. Climbing the ranks of the Australian film industry, he became an executive at 20th Century Fox, and, ultimately, president of the company’s international film division. Life was good, and it was very luxurious.

But he gave up all the Hollywood glitz and glamour when one backpacking trip through Cambodia changed his life forever. 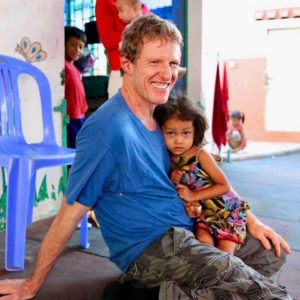 It was during Scott’s five-week vacation in 2003 that he first noticed the poor little girl. He’d been eating at an outdoor restaurant when he saw the nine-year-old begging for money. She was there every night, and one of many impoverished children who scavenged a trash dump outside Phnom Penh for food and items to sell. Countless people lived there, just struggling to survive.

Scott met the girl’s family and knew he had the power to turn their lives around. So he paid for her and another child to attend school. He also arranged for both families to be put in better housing. Helping them, he says, was an incredible feeling. And it was surprisingly simple. He wanted to do more.

“It was the directness of being able to help, being an A-type personality and having control to make those decisions. It was direct and I never expected it to be so easy,” Scott said.

That’s what inspired him to establish the Cambodian Children’s Fund (CCF), an incredible organization with a mission to “transform the country’s most impoverished kids into tomorrow’s leaders, by delivering education, family support and community development programs into the heart of Cambodia’s most impoverished communities.” 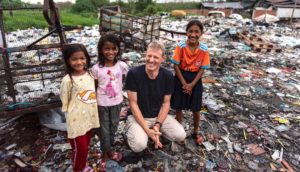 After returning home to California, Scott began making monthly trips to Cambodia. But by December 2004, he quit his job, sold his house, boat, and cars, and emigrated permanently to the country to focus solely on his mission: providing food, shelter, healthcare, and education to destitute children and families. 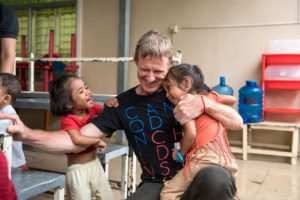 At first, the organization supported about 45 Cambodian kids. But over the years, that number has grown to over 2,000. In addition, CCF also serves 12,000 people in poor communities, providing healthcare, childcare, and even vocational training programs! 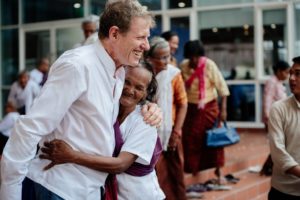 Thanks to the film executive turned humanitarian, thousands of Cambodians have a real future to look forward to. And that little girl who started it all? She graduated from college last year, because of the man who dedicated his life to giving her a better one. 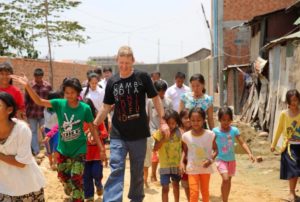 Scott is a true hero in every sense of the word. Not only is he saving lives, but he’s improving the quality of life for so many people. And while he misses some of the comforts of his old life, he doesn’t regret a thing. He found what he’s been looking for all along: his true purpose.

Share this story to spread the word about this life-changing organization. And, if you can, consider donating to the cause.