You just never know when stage fright might kick in and make you terrified to perform in public.

When you get older it’s easier to deal with a sudden case of nerves, but if you happen to be a 4-year-old girl who’s “just not feeling herself” on the big day, it might just be easier to skip the recital and stay home. Such was the case for Rosie Clark, daughter of David Kent Clark and Amber Fillerup Clark. 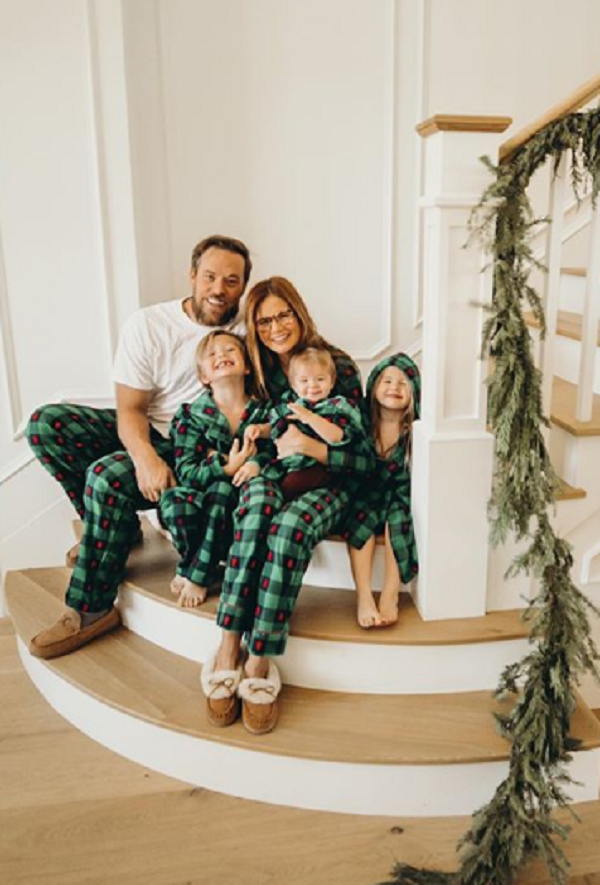 Rosie has already participated in two holiday dance recitals, but on this particular day, she could not be convinced to set one ballet slipper-clad toe on stage. David and Amber decided to just roll with it, telling Rosie to go ahead and get dressed in her costume so that she could do her dance at home instead. Still feeling a bit reluctant, Rosie somehow roped her dad into doing the dance with her, and the resulting video is too cute for words. 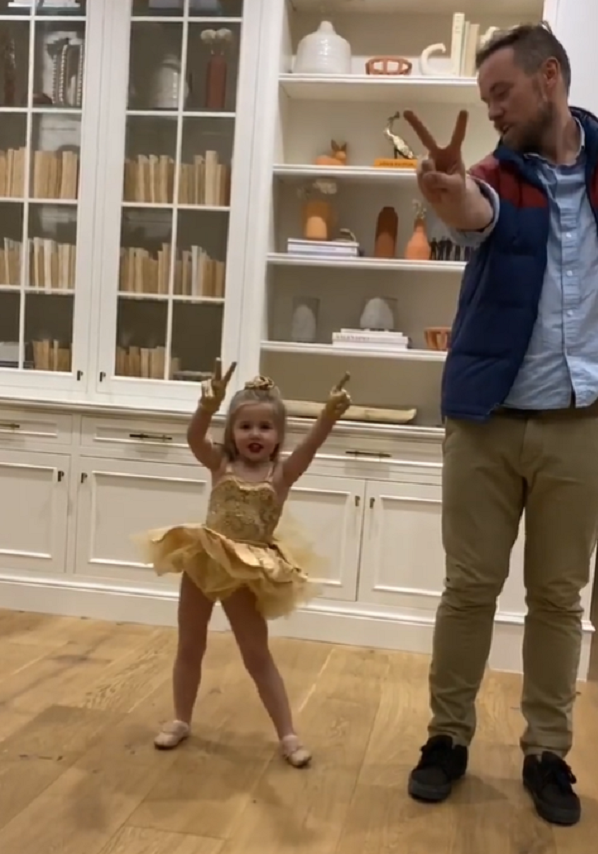 Rosie looks so adorable in her dance costume, and we’re immediately struck by how well David seems to know the dance moves. His daughter must have been practicing for weeks, because when “Santa Claus Is Comin’ To Town” starts to play he doesn’t miss a beat!

Following Rosie’s cues, David sings along and gamely performs every dance move in the repertoire. We think he missed his calling and should have been a dancer! Amber’s large fan base seemed to agree, sending the video into viral territory just hours after the proud wife and mother shared it on Instagram. 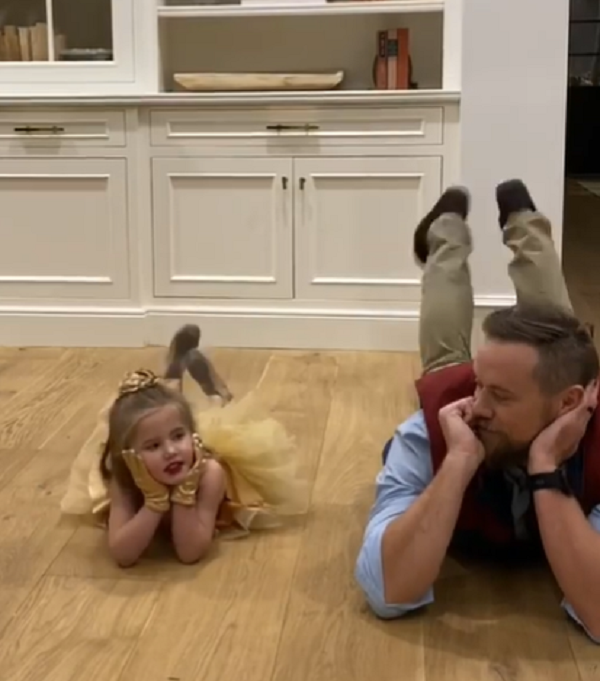 Some dads really would do anything for their kids, even if it means prancing around to a Christmas song next to a pint-sized ballet dancer! Rosie and her siblings are lucky kids to have such a fun-loving father. The whole video is so heartwarming we want to watch it on repeat throughout the holiday season.