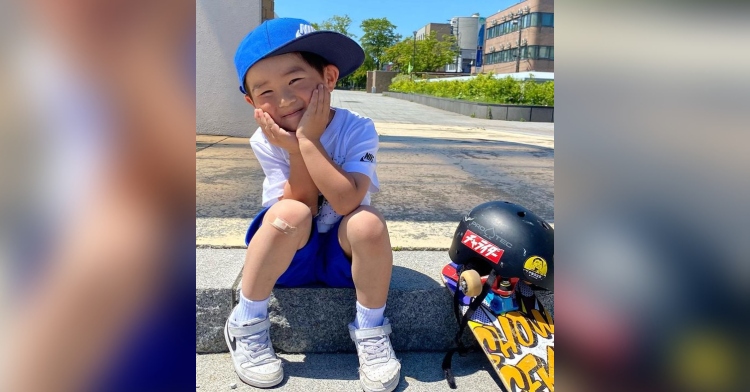 This 4-Yr-Old Skateboarding Prodigy Is Capturing Hearts With...