The call for help came in on a July morning last year: A researcher was conducting studies about fin whales off the coast of British Columbia when he heard distress cries. They seemed to be coming from a tiny island nearby, one of a cluster just off Hartley Bay.

It was a heartbreaking sight: A four- to five-ton female orca was stranded on a pile of jagged rocks, probably while hunting for harbor seals. Meanwhile, other members of her pod circled anxiously nearby, utterly powerless to help. 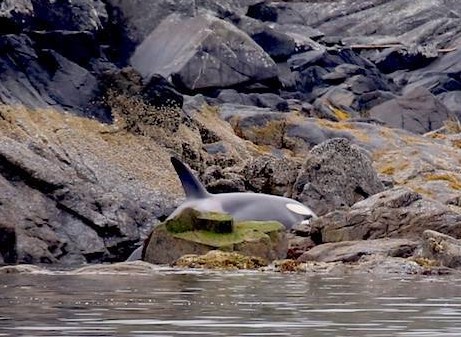 The researcher’s call for help reached just the right man: Hermann Meuter, a whale researcher and co-founder of The Cetacean Lab, an initiative of the Save Our Seas Foundation. He and some other volunteers were onsite in less than an

He and some other volunteers were onsite in less than an hour, and spent the next eight hours doing whatever they could to keep the distressed whale hydrated until the tide rose enough for her to make her escape back into the bay. 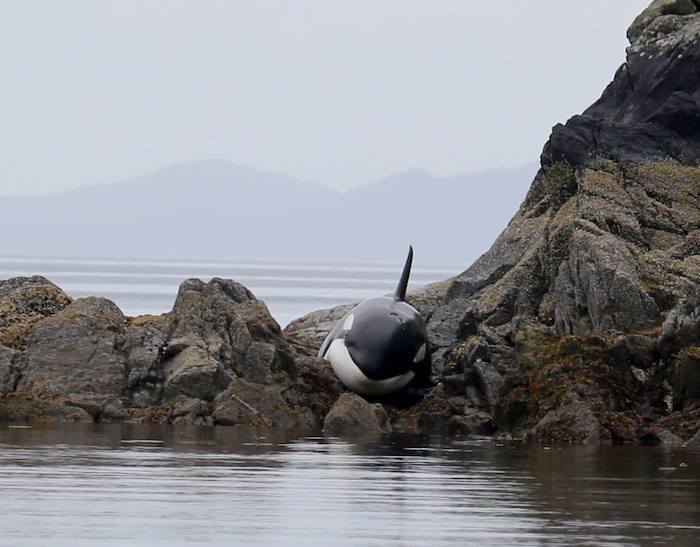 “At first she was stressed, you could see that her breathing was getting a little faster,” Hermann said. 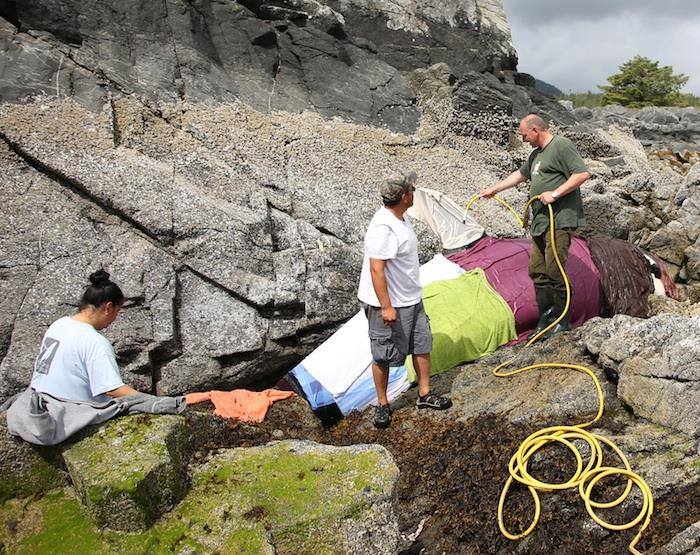 Trying to keep an already stressful situation from escalating, the rescuers kept the number of people involved at a minimum. And “because it was just me and the whale for the first couple of hours, it just felt good to talk to her a little bit and give her some comfort,” Hermann said. 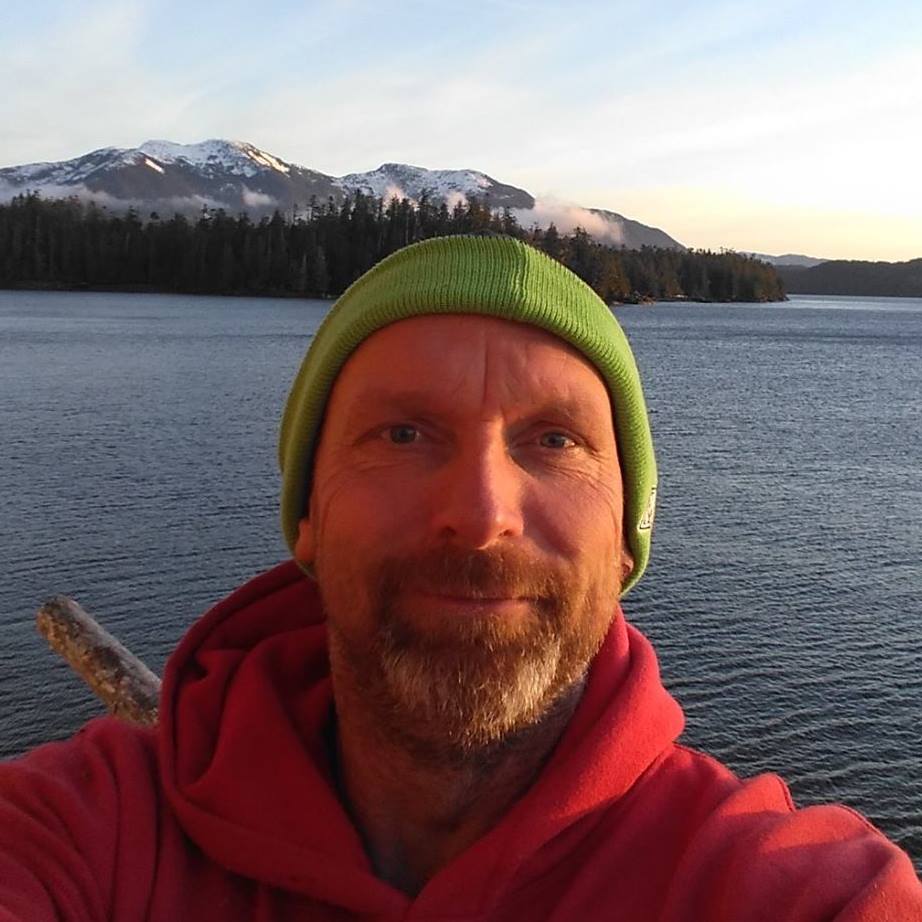 For the next eight hours, the rescuers used an assortment of blankets, buckets and a small manual pump to maintain a constant flow of water, all in an effort to keep the orca alive and able to return to her pod.

Thanks to her dedicated team of rescuers, she was able to slide back into the bay once the tide rolled back in, rejoining her pod. But before she did, she was tagged … and then spotted again earlier this year!

Watch the video below to hear more about this incredible – and successful – rescue effort, and share to warm hearts!