This Irish Setter-Golden Retriever mix could still be standing at full alert right now for all we know.

Dustin Dalen of Salem, Oregon, captured the start of this hilarious Mexican standoff on video earlier this month, and it’s making the rounds, much to the delight of anyone who’s ever owned a member of the sporting breed.

The video stars Dustin’s three-year-old pooch Ellie, who’s just caught sight – or more likely, whiff – of something suspicious back there in the bushes. She’s completely fixated, about as immovable as the statue of David. 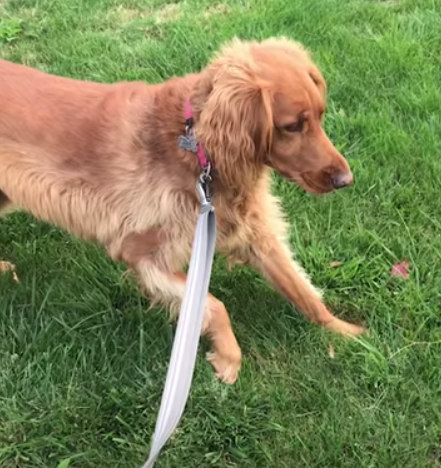 Turns out she’s locked eyes with this intruder: 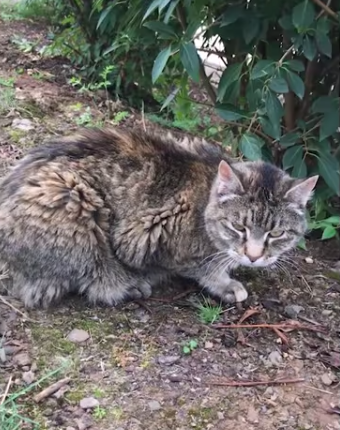 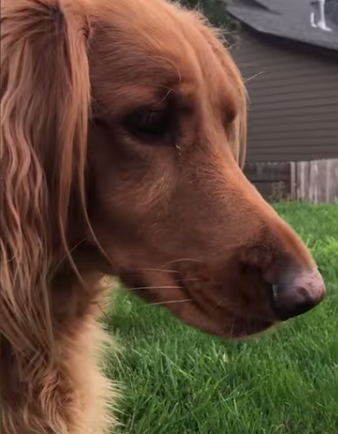 “Very rarely does the Irish setter in her come out, but sometimes Ellie will point at animals,” Dustin explained. And while she’d come across some feline prowlers in the past, she’d never spotted this one before – so she did her job and went on alert. “In total, she stayed there for about three minutes before I finally got her to move.” 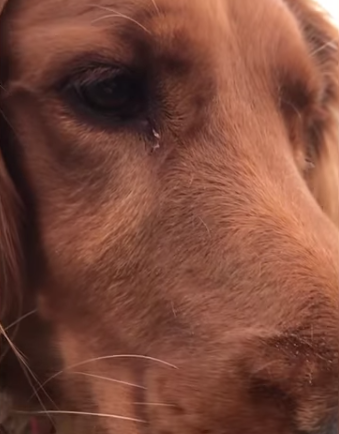 “Ellie, are you alive?” he asks, tapping her lightly on the nose. “Are you there?” 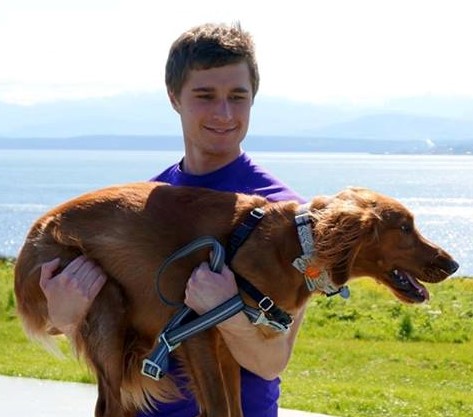 If only we could all maintain that level of focus. Watch the clip below to see Ellie in action – or rather, inaction – and share to spread smiles!