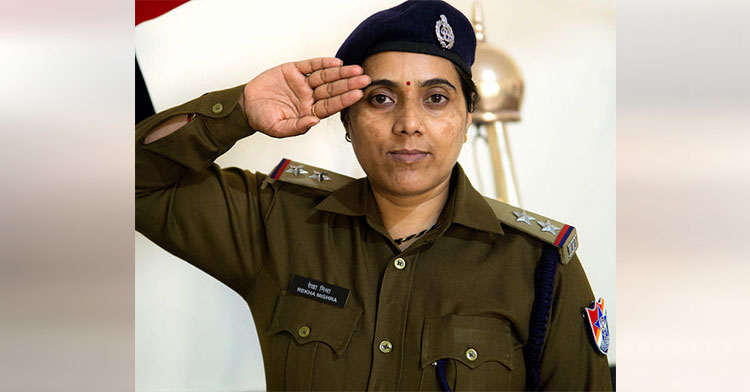 This Police Officer Has Saved The Lives Of Over 950 Traffick...