When we think of basketball, we tend to picture teams full of tall athletes.

But one young player is breaking that stereotype and making headlines with his incredible aptitude for sports. Reese Turner is a high school student from Cushing, Texas, who stands at four-feet-four-inches. While he may be short, he’s also hugely talented. 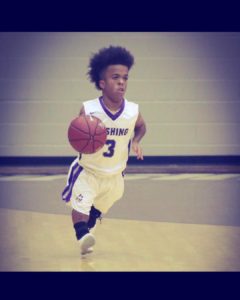 Reese is a junior at Cushing ISD, where he plays for the Bearkats boys’ basketball team. He consistently sinks shots and averages eight points a game, proving his height doesn’t put him at a disadvantage. In fact, he’s become quite the internet sensation after sharing a video of what he can do out on the court. 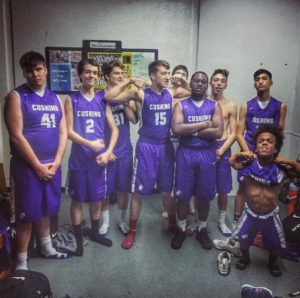 In early March, Reese uploaded his highlight reel to Instagram with the fitting hashtags #differentbreed and #heartoverheight. The video soon went viral.

It features the small but mighty player nailing three-pointers and free throws, and even showing off his dance moves. His coach, Jeremy Tamez, says Reese’s impressive skills are the results of all the hard work he puts in. “He stays after almost every practice, shoots, makes sure he gets everything down,” Jeremy said. “I think it’s pretty amazing to see somebody put that much dedication into something getting seen by everybody out there.” 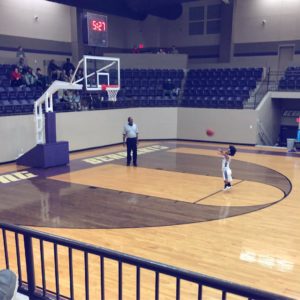 Reese also refuses to let people’s negative words get to him, never failing to believe in himself. “People still say I couldn’t but I just try to go out there and prove them wrong,” the teen said. “You know just kind of do my thing and not worry about what people say.” Besides, the only opinions he cares about come from those who support him. 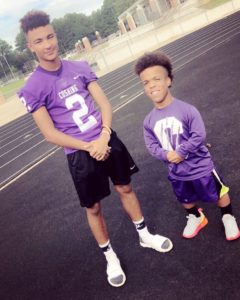 Reese says he hopes his story will inspire others to pursue their dreams as well, no matter their limitations. “Look at me,” he added. “I mean I’m not tall enough, fast enough, strong enough but yet I still go out there and I still give it 100% at whatever I do. Live up to your dreams and don’t let anybody else destroy your dreams.”

We could all benefit from taking these wise words to heart. With a can-do attitude like that, nothing can hold Reese back from doing whatever he wants! Check out Reese’s highlight reel below, and share with anyone who needs motivation.