It’s been more than 10 years since Facebook became a go-to social media destination, and users everywhere are posting pictures of their younger selves to showcase how much (or how little) they’ve changed. Most people look pretty much the same, but when Jason Wickline of Nitro, West Virginia, shared his pictures, the dramatic change in his appearance was startling. 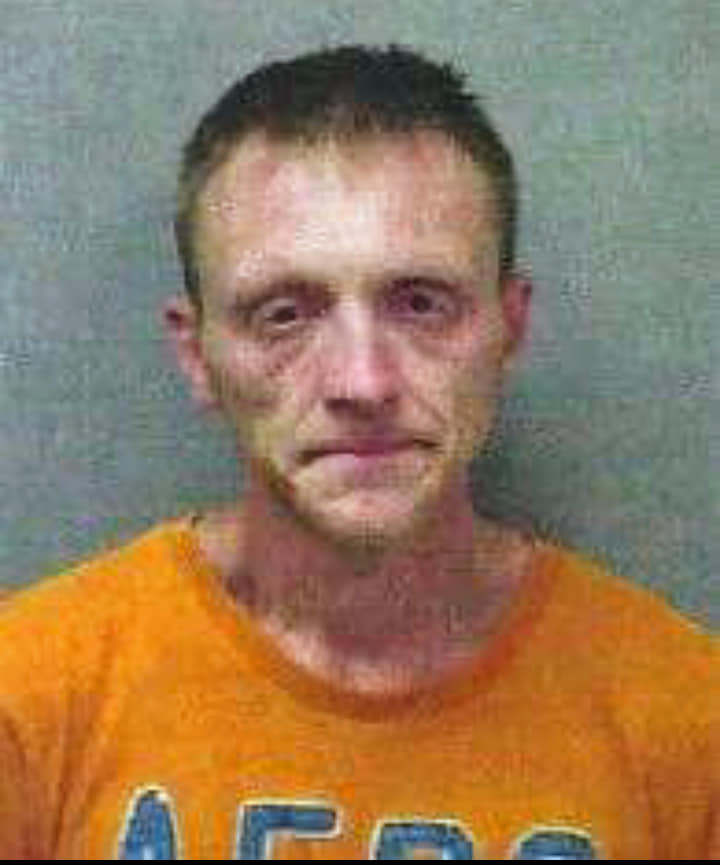 Ten years ago, Jason was in the thick of his addiction to drugs and alcohol. He’d started using drugs in his early 20s and soon spiraled out of control. He spent time in and out of jail for possession and lost custody of his son Krystian on two separate occasions.

“By the time I made it to recovery, I literally lost everything,” Jason wrote on Facebook. “My family’s home, my car, custody of my child to the state for a second time and every person in my life that ever really cared for me. I lost it all. But that’s what it took. I always tell the people in recovery that it takes what it takes, and that is different for everyone. For me, it was losing it all.” 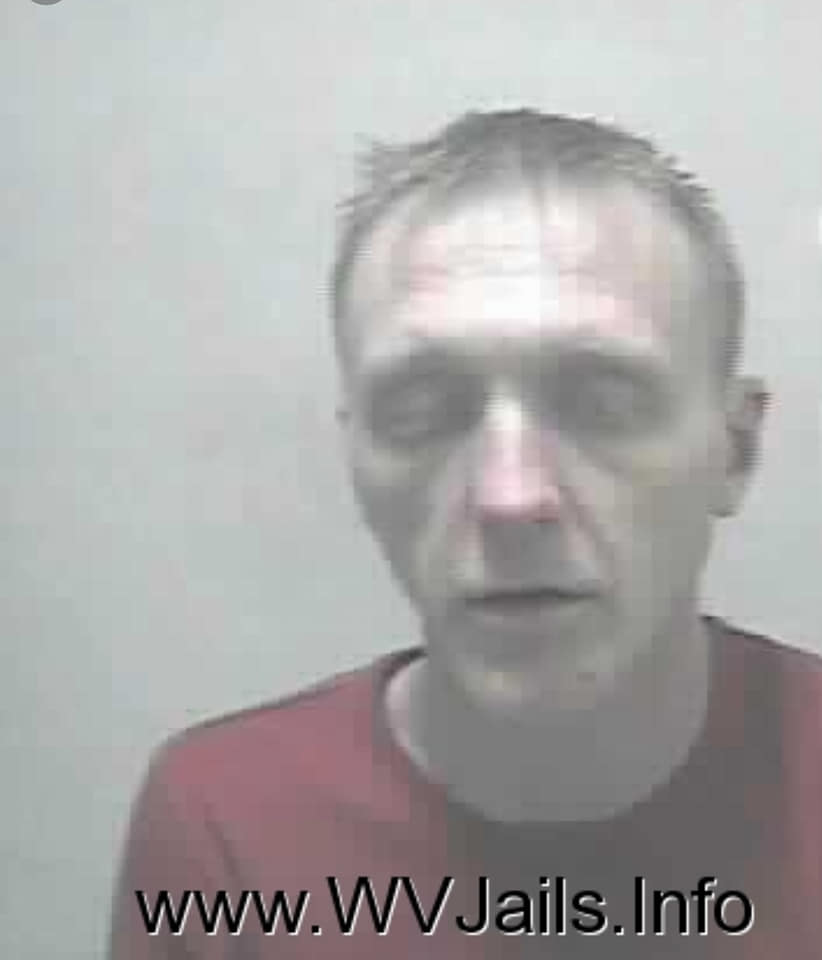 When Krystian was just 4 years old, Child Protective Services took custody of him once again. Jason recalls the heartbreak of seeing his child tell him goodbye for what would likely be the last time. Jason was nearly at death’s door and had no hope of redemption, but something broke inside him when his son told him, “Daddy I love you; I’ll never forget you.”

It took almost the entire decade for Jason to get clean, and now he’s finally 33 months sober. He has reclaimed his life in many ways, finding love with a new girlfriend and working to restore his relationship with Krystian, who’s now 9. He has also devoted his life to helping others reclaim their lives after recovering from addiction. 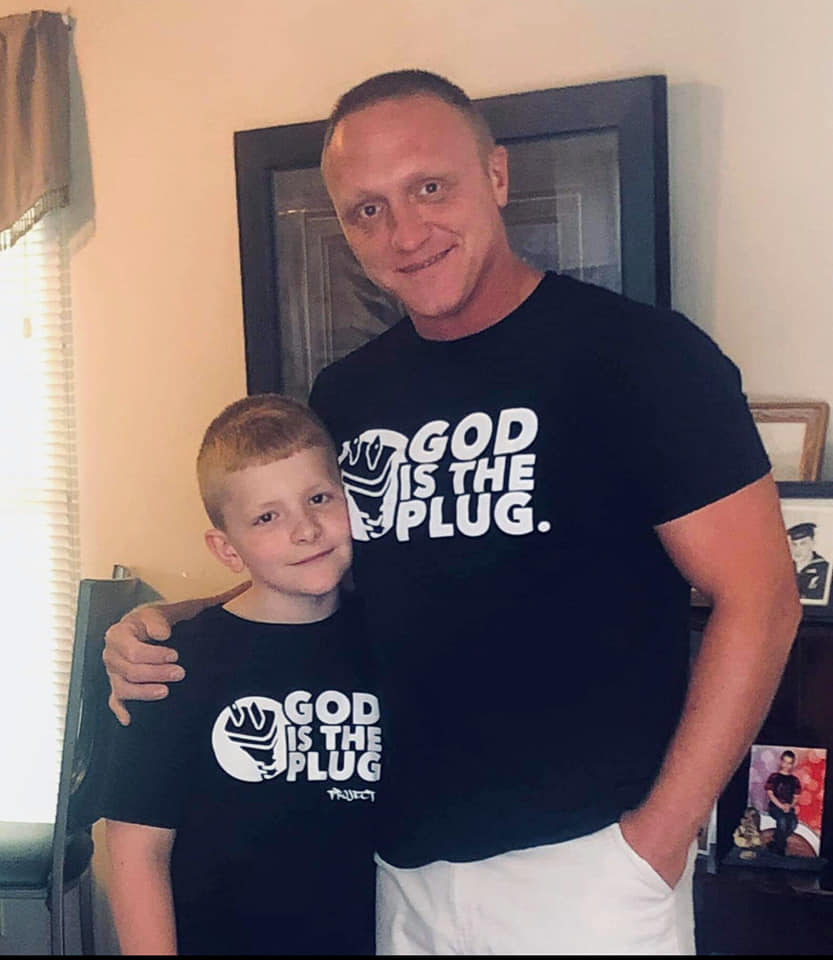 “The thing about this disease is that it doesn’t discriminate. It affects all walks of life from the high school star athlete to the anti-social recluse. From the top paid business person to the minimum wage fast food worker. From lives of privilege to those poverty stricken. It doesn’t care about any of that stuff.” 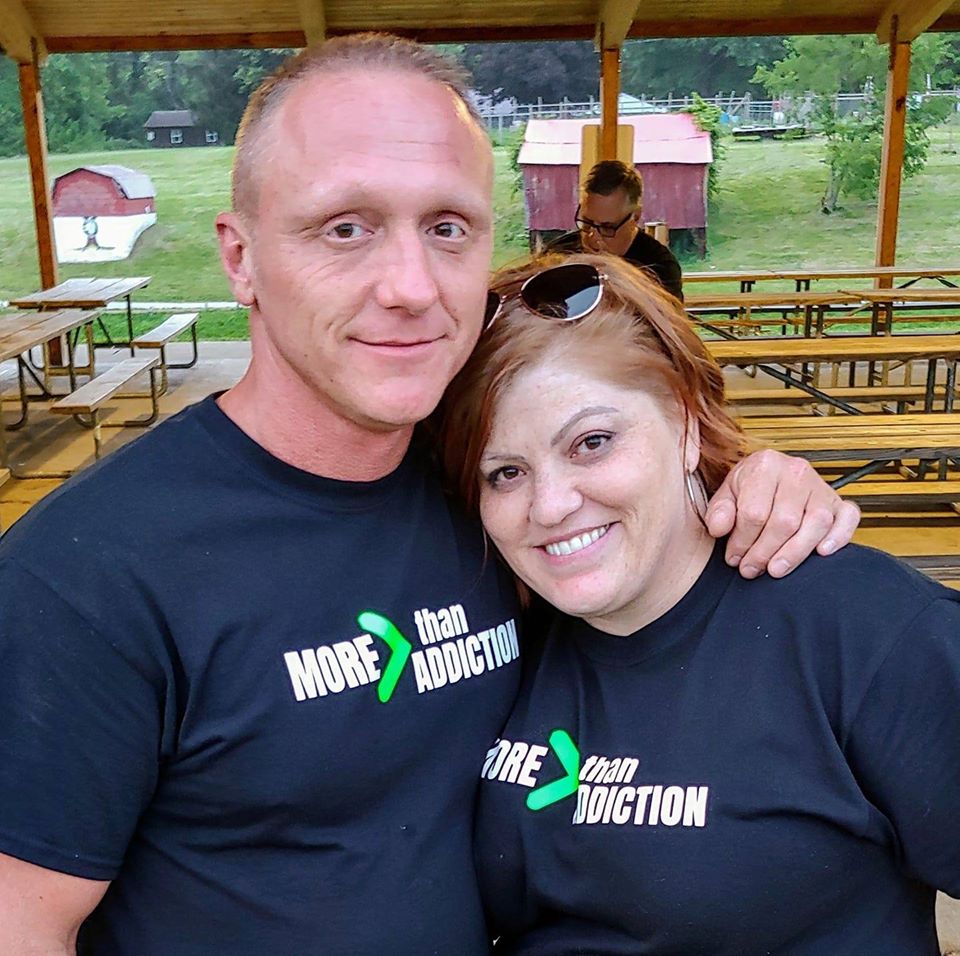 Jason works with More Than Addiction to help others who are struggling to get their lives back after addiction. He says staying involved in the cause to help other recovering addicts is what helps him on his own sobriety journey. He wants everyone to know that recovery is possible!

“If my story helps one person, then it was all worth it. Because somewhere right now, there’s a little boy, or a little girl, [who doesn’t] know where their Mommy or Daddy’s at.” 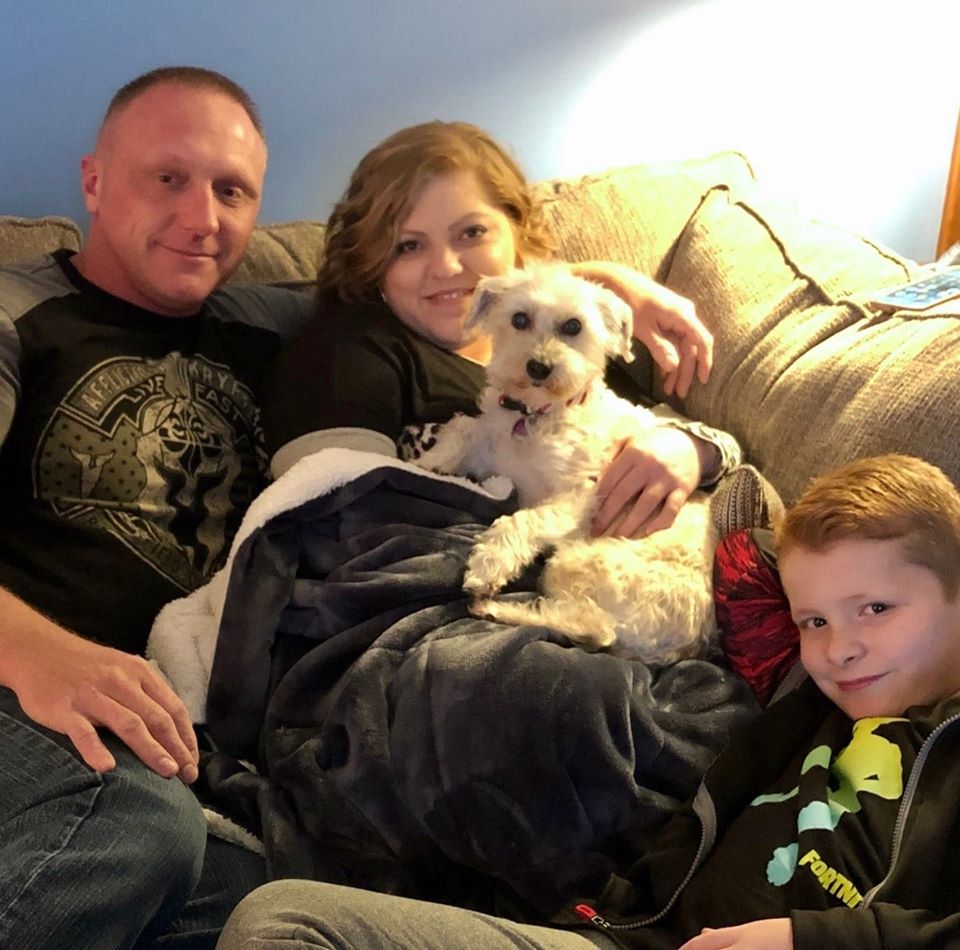 Of all the #DecadeChallenges out there, this has to be the most inspiring! Jason is living proof that there is a rich and abundant life waiting for those who are ready to put their addiction behind them. His healthy face and smiling family tell us everything we need to know about what it means to be clean.

Share this message to encourage anyone who might be struggling to seek help. There is always hope for recovery!

From a young age, Jeffrey Wall of Ohio was taught to look for ways to help others. At just 6 years old, his parents enrolled him in classes to learn...

Since the moment he was born, Jared Wells of Utica, New York, has been fighting for his life. Born with cystic fibrosis, a progressive, genetic disease that causes persistent lung...

7 Simple Ways This 63-Yr-Old Woman Dropped Half Her Weight.

Diane Naylor, who is now 63, moved to Oakhurst, California and was excited at the prospect of taking advantage of the hiking and biking trails in Yosemite that were near...