Puppies are adorable, but they grow up.

They become full-grown dogs, but loose all that cute puppy fluff that makes them so irresistible. Unless, of course, your dog happens to be Ranger. 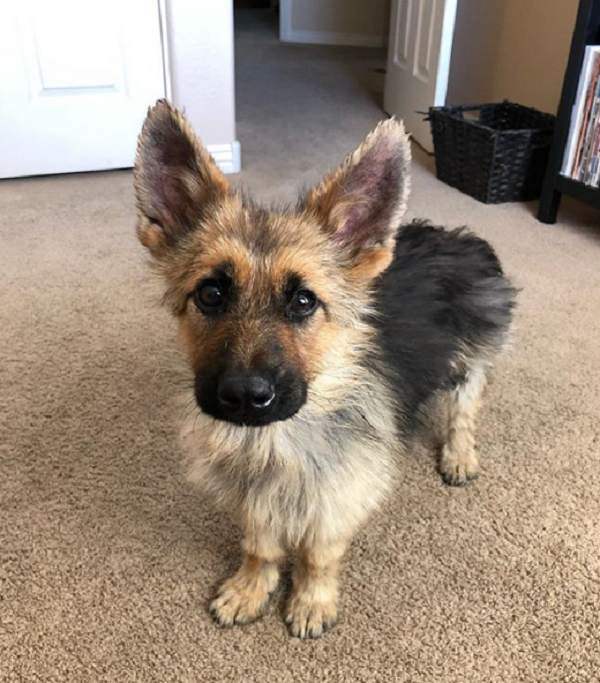 Don’t let your eyes deceive you — Ranger is a fully-grown, AKC registered German shepherd dog. Because of a host of medical issues early in his life, the 2-year-old dog will never grow any bigger than he is right now. Shelby Mayo bought Ranger from a breeder when he was just 8 weeks old. They noticed right away that he wasn’t growing as rapidly as his litter mates, but they chalked it up to a parasite called Coccidia.

“In the weeks following, we took him home and he was parasite free but later on ended up getting a parasite called Giardia,” said Shelby. “At the same time, we also discovered that Ranger had a large infection on his neck. We were eventually able to get the infection under control, fast forward a few months later we were finally able to get rid of Giardia.”

As Ranger began to recover from the Giardia he was diagnosed with a rare condition called Pituitary Dwarfism, which was caused by the parasite. As a result, for all intents and purposes he’s a perma-puppy! 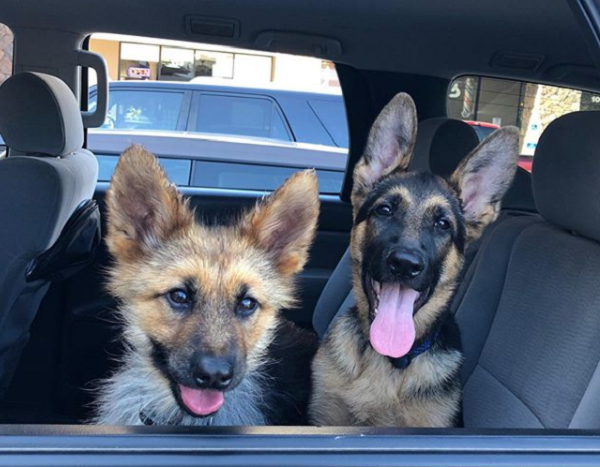 Ranger has a few other health conditions that make life challenging, including an endocrine system disorder called hypothyroidism. He’s had more than his fair share of goat milk baths to clear up his extremely dry skin and shedding fur, and thanks to some suggestions from his legions fans on Instagram he’s feeling better than ever! 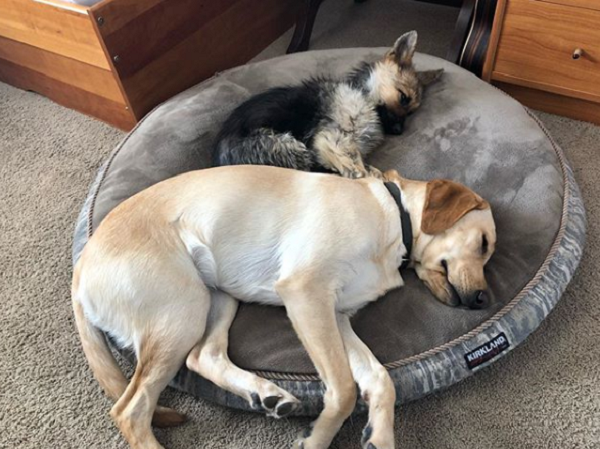 Most importantly, Shelby says he’s a happy and healthy little dog who loves his canine best friends and human family. His dog-mom keeps Ranger’s many fans up to date on his progress on Instagram, where people can’t get over how adorable this pint-sized shepherd is. With his fuzzy little legs and big brown eyes it’s no wonder why he’s got more than 68,000+ fans on social media already. 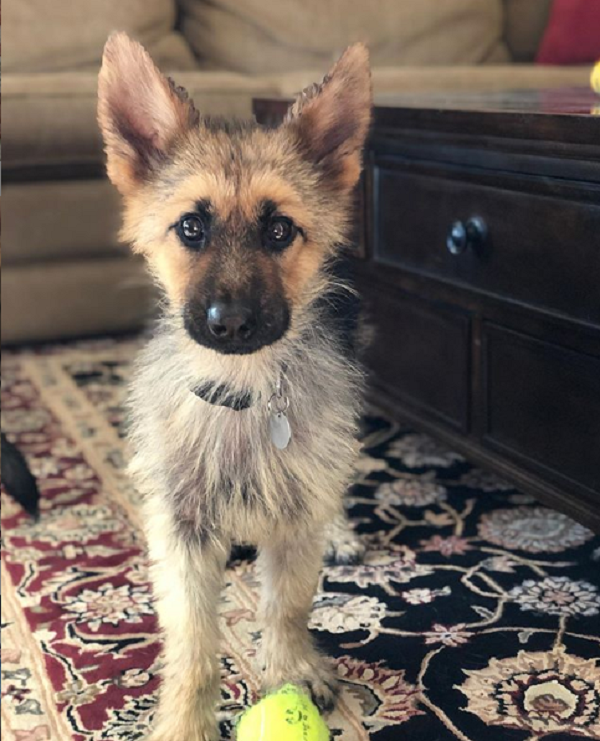 Just look at that sweet face!  We’re so glad Ranger’s health issues have cleared up so he can enjoy all the love that’s coming his way. What’s better than a fully-grown dog who will always look like a snuggly puppy?

Share this story to spread the love for this little guy even further.