Growing up on a farm in Missouri, Randy Robinett was always active. He was thin and in shape thanks to all those chores!

And that’s how he stayed for most of his young life. He filled out a little bit toward the end of high school and beginning of college (don’t we all?), but he didn’t think much of it. He was healthy and happy, and by the time college graduation came, he had a job lined up in Kansas City. Everything was looking up for him.

When he moved to Kansas City for work, he found a group of guys who loved weight lifting as much as he did, so they got together a few times a week. Everything was going great as far as he could tell! He was gaining a lot of muscle, but then the ultimate athlete’s nightmare happened. He tore his rotator cuff, which put a massive damper on his lifting game. 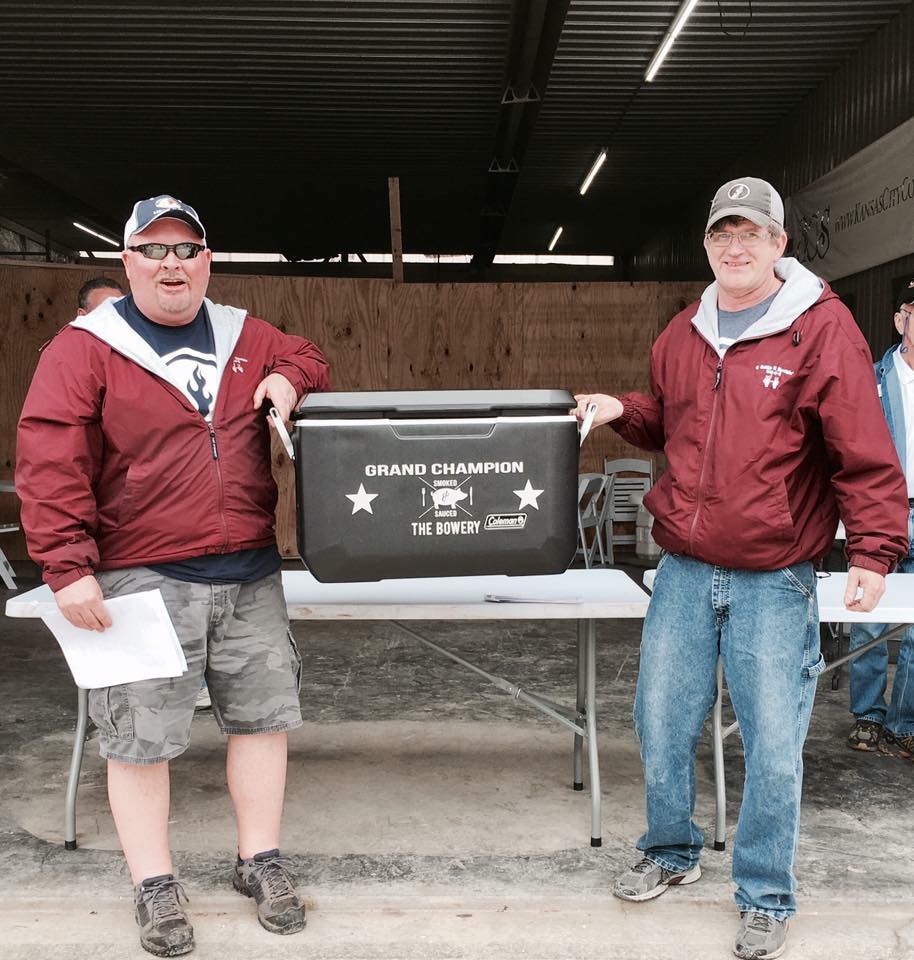 After time away from the gym, he swore he’d go back, but we’ve all been there. Life happens. Things get busy at home, in our relationships, and at work. Like so many of us, Randy started slacking in the fitness department to take care of other important parts of his life.

After a particularly rocky relationship fell apart when he was 40, Randy turned to food for comfort. “I hear people say all the time that during a breakup they lose weight because they don’t eat. I was just the opposite,” he said. 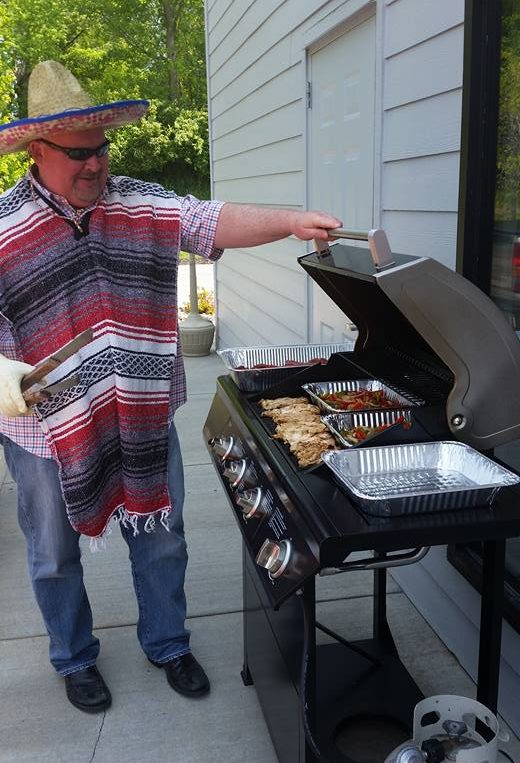 He was rapidly approaching 300 pounds. He started to panic because he knew that wasn’t good for his body, so he turned to yo-yo dieting which caused him to go up and down in weight often. That can wreak havoc on your heart and metabolism.

His world seemed to be falling apart around him. His blood pressure and cholesterol were up and he was in a lot of pain. He needed a c-pap machine to breathe at night. He was getting further from the active farm boy he used to be. 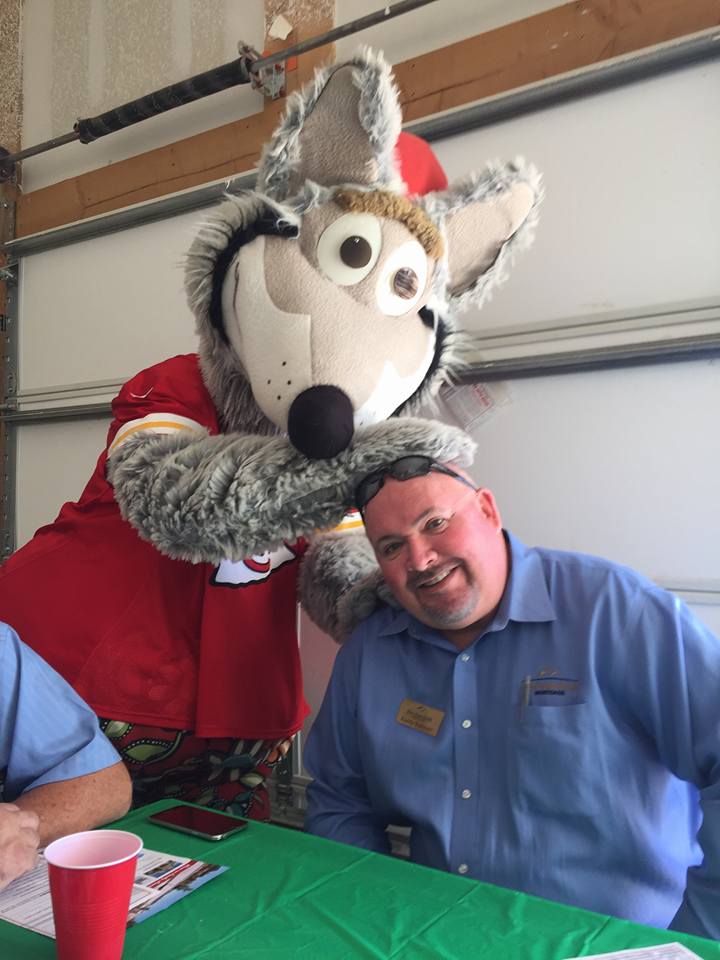 In that rough time, he’d also taken up barbecuing as a hobby, which quickly grew into a way of life. He’s won over 20 BBQ championships, and when you’re surrounded by delicious food, you eat. “I always joked that you should never trust a skinny cook,” he said, but in his heart, he knew that he needed to make a change.

After a physical in 2017, Randy decided to take the reins of his life and return to fitness. He came across a trainer named Micah LaCerte, and at that moment, his life changed forever. When Micah told him about the program he designed, Randy was understandably scared. He didn’t think he could do it, but he tried anyway. 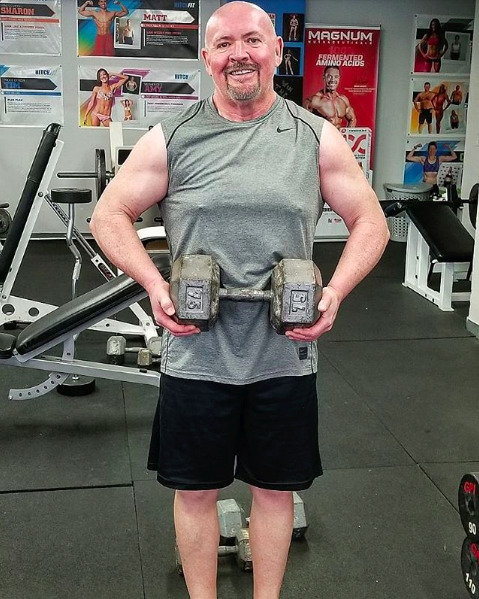 He was sore and so, so tired after his first few training sessions, but he pressed onward. He worked insanely hard for months on end to reach his goal.

Eventually, Randy went from fumbling his way through workouts to going into full beast mode at the gym. The most amazing part? He dropped over 100 pounds in just nine months. 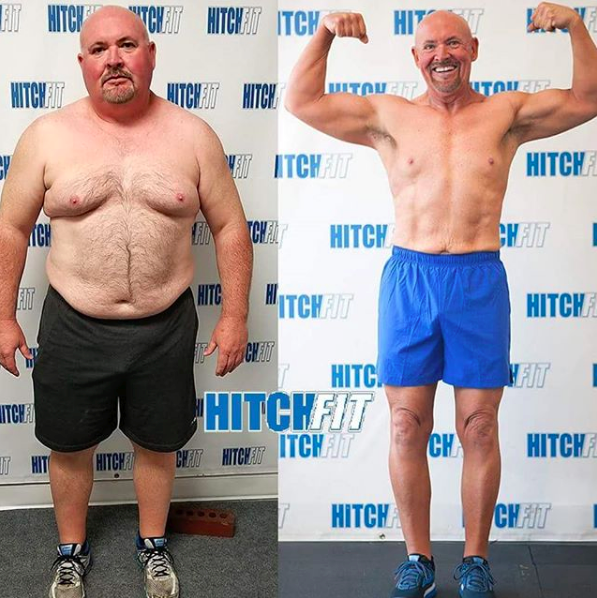 His reaction to finding out that he’d lost so much weight is one that cannot be missed. Check it out in the video below and share his story because you never know who may need a little motivation to keep running after their dreams. Amazing work, Randy!