Child prodigies come in all disciplines, whether it’s an 11-year-old brainiac who’s already enrolled in college chemistry courses or a young violinist who could give Mozart a run for his money.

If you’ve never seen a dancing prodigy, we bring you Semaj Tarver, a.k.a. “Princess Maji,” the cutest little dancing queen you’ve ever seen who actually took her first steps while rocking out to James Brown!

She was dancing under the radar until early 2015, when a video of her at age six and her brother  dancing to a remix of Maroon 5’s “Maps” went viral. You can see the whole video down below, but here are a couple little snippets:

Either you’ve got it or you don’t, and without a doubt, Maji does. Just look at her go!

This girl can move!

It’s no wonder she was awarded “Best Female Dancer of the Year” at the 2014 Jersey Club Awards. 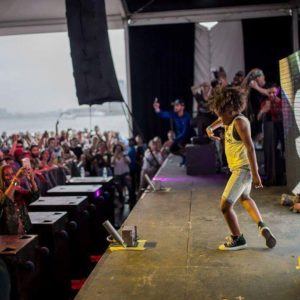 This past year, Maji even got to perform on Saturday Night Live alongside Donald Glover. 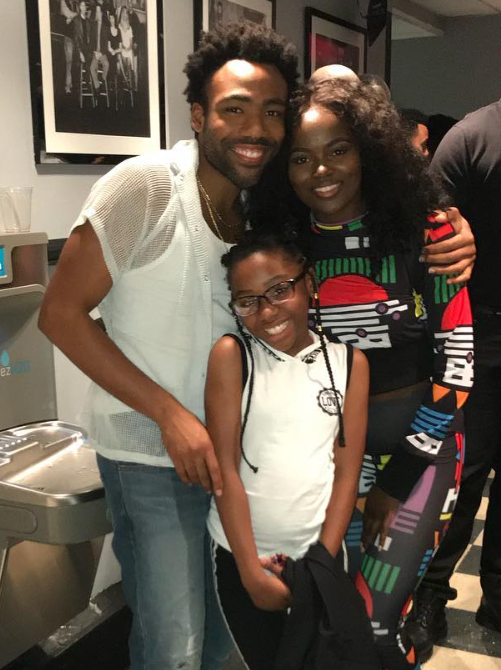 Now that Maji has conquered the dance floor, she’s working to expand her skills with an eye toward becoming a professional DJ. 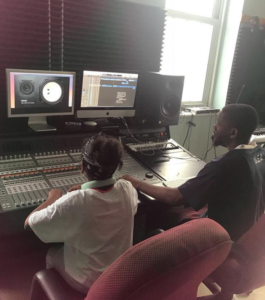 Little girl, if you already have a “Best Female Dancer of the Year” title and viral video under your belt, all by the age of six, we’re pretty sure you’re going to accomplish whatever you set your mind to.

Check out the video that started the ball rolling down below, and share if you’re amazed by this young girl’s moves!