In a time of YouTube videos and talk shows, it seems gifted children are around every corner. Of these touted prodigies, none compare to tiny musician Alma Deutscher.

Born in 2005 in Dorking, England, Alma has risen to international fame. She has performed all over the world, dazzling millions with her skill on the piano and violin. But it is her gift for composition that has earned her the title “The Next Mozart.” 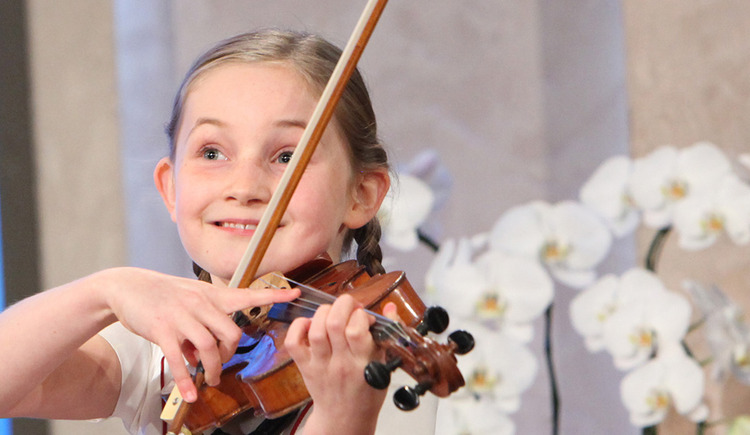 “I started playing piano when I was 2, and the violin when I was 3, and actually I started to compose when I was 4,” she explains in an interview with The Today Programme, a BBC Radio morning show. “I didn’t even know that it was called ‘composing’ then. I just sit at the piano and play the ideas I had in my head!”

Alma completed her first opera when she was only 7, then followed up with a violin concerto at 9. Her first full-length opera, Cinderella, was completed at age 10.

Her rendition of the timeless classic Cinderella, was so amazing that it was performed last year in Israel. Now the full version of her opera will premiere in Vienna this December. 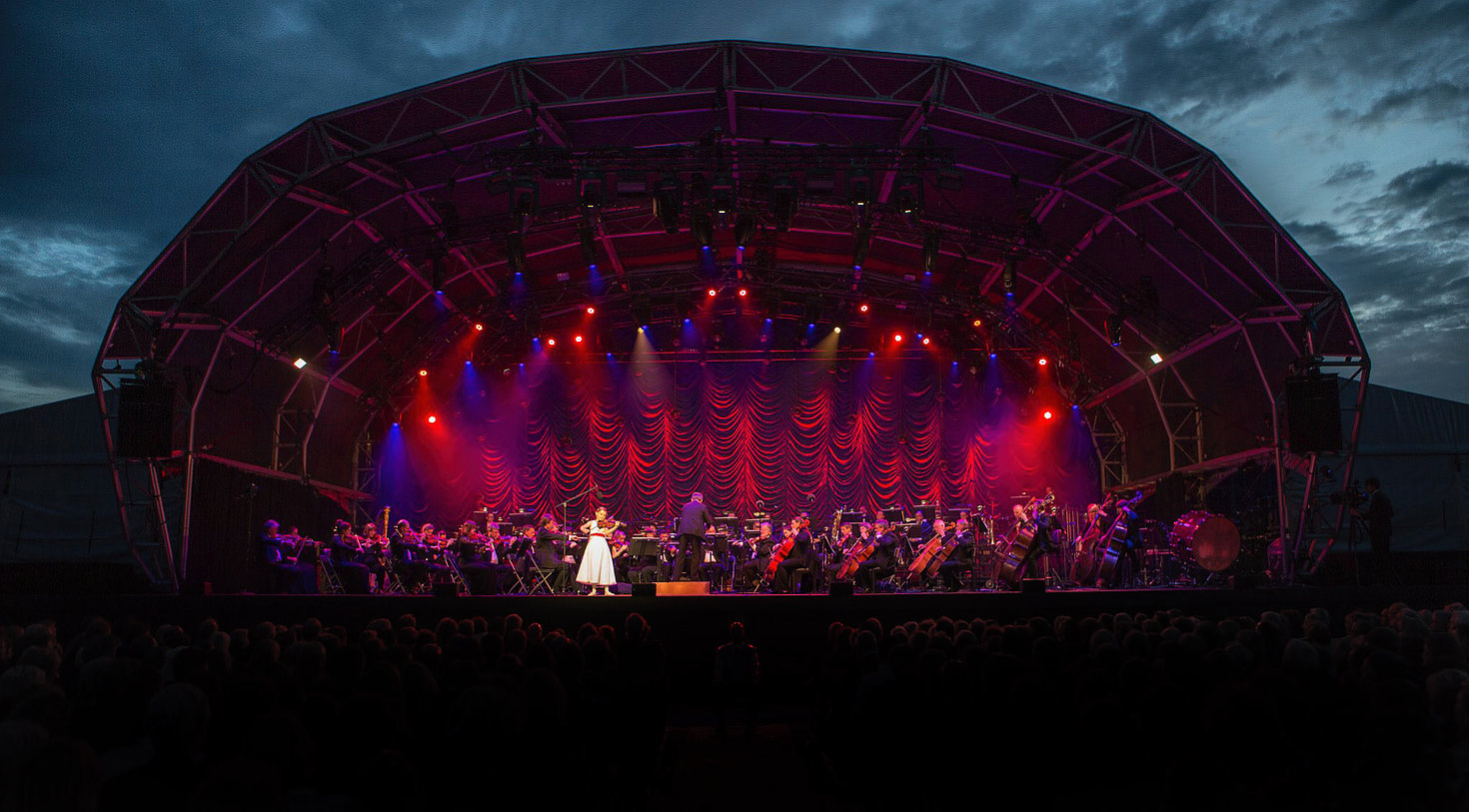 Let that sink in for a second… Alma’s full-length opera, written for a full orchestra, is premiering in Vienna… before her 12th birthday!

At age 7, Alma was featured on the Ellen DeGeneres show where she explained the inspiration for her first opera: “The beginning of my opera came as a dream. I had dreamt that it was a beautiful piece by Mozart, which he had written, but then when I woke up it turned out that it was actually me who had thought of it in my dream!” She explains that she gets her best ideas when she is skipping!

I definitely can see why Alma is being called a little Mozart. But when asked what she thought of the title she responded with, “I think I would prefer to be a little Alma!” 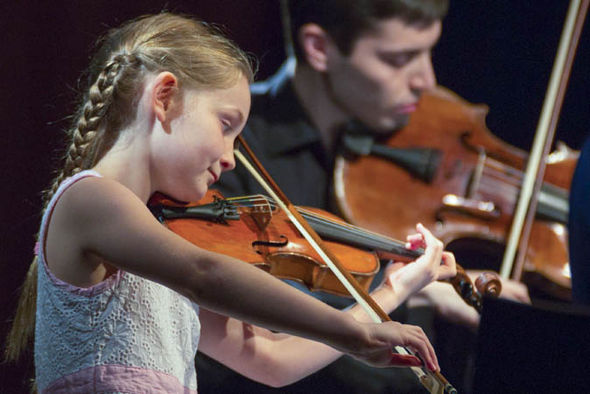 Check out Alma’s recent interview with The Today Programme, BBC below.

'I'm a little Alma, not a little Mozart'

Alma Deutscher wrote her first opera at the age of seven, a violin concerto at nine and this year her full length opera of Cinderella will be premiered in Vienna. She's 11.

Posted by The Today Programme on Wednesday, July 6, 2016