Our differences are what makes each of us beautiful in our own way. That said, it can be hard to accept what makes you unique when it also causes others to stare.

One little boy from Willenhall, England, has turned heads all his life because of his rare condition. Five-year-old Elijah Enwerem was born with albinism, a group of inherited disorders characterized by a lack of melanin production. This causes the skin, hair, or eyes to have little to no pigment, giving people with the condition a striking appearance. 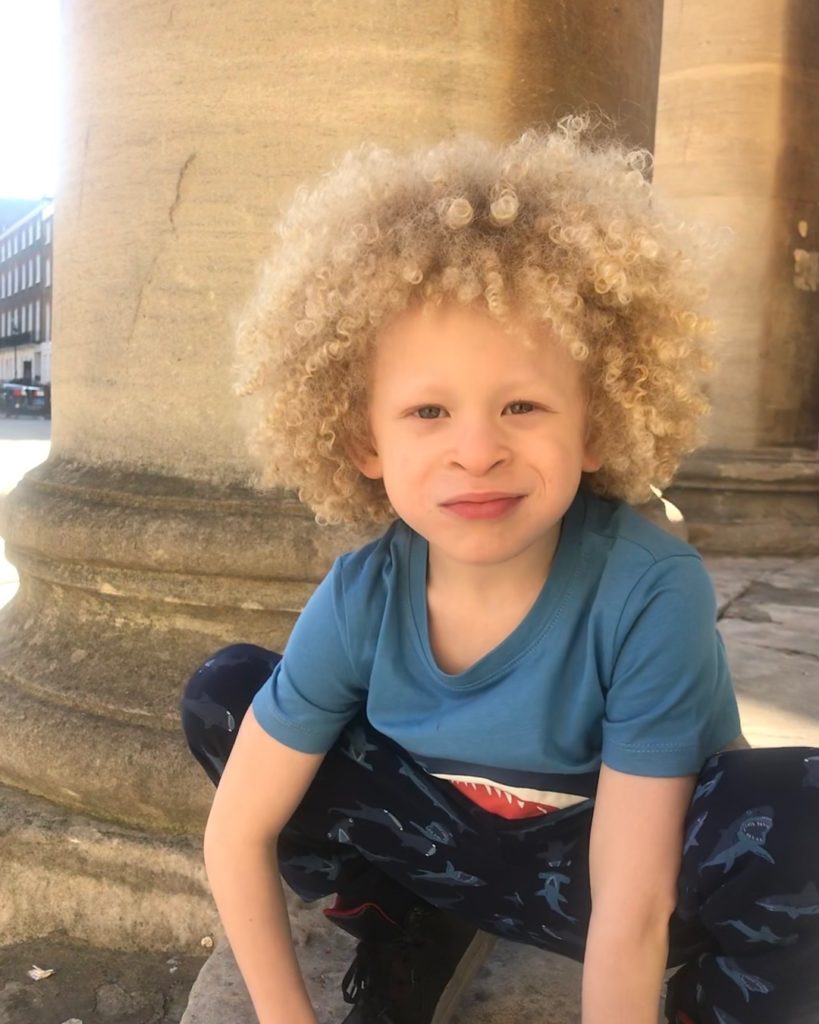 It’s also very common for people with albinism to have poor eyesight and increased sensitivity to the sun. In Elijah’s case, his eyes make repetitive, uncontrolled movements. Bright light is painful for him, and he won’t be able to drive a car later in life. 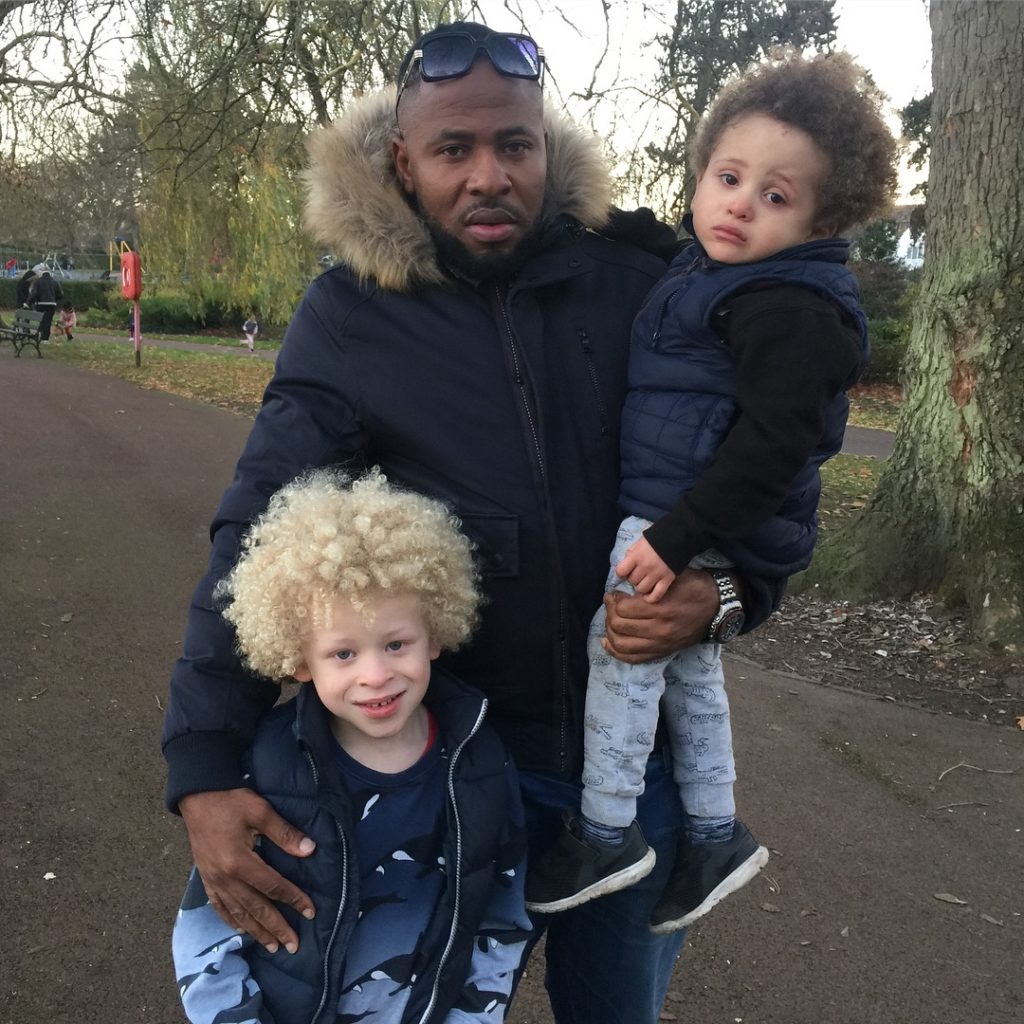 Physical issues aside, Elijah’s mom, Lucy, says her son had a difficult time accepting that he looked different from his family… until one opportunity helped him feel comfortable in his own skin. She says everything changed for Elijah when he was offered a modeling contract with Primark, a UK-based clothing store. 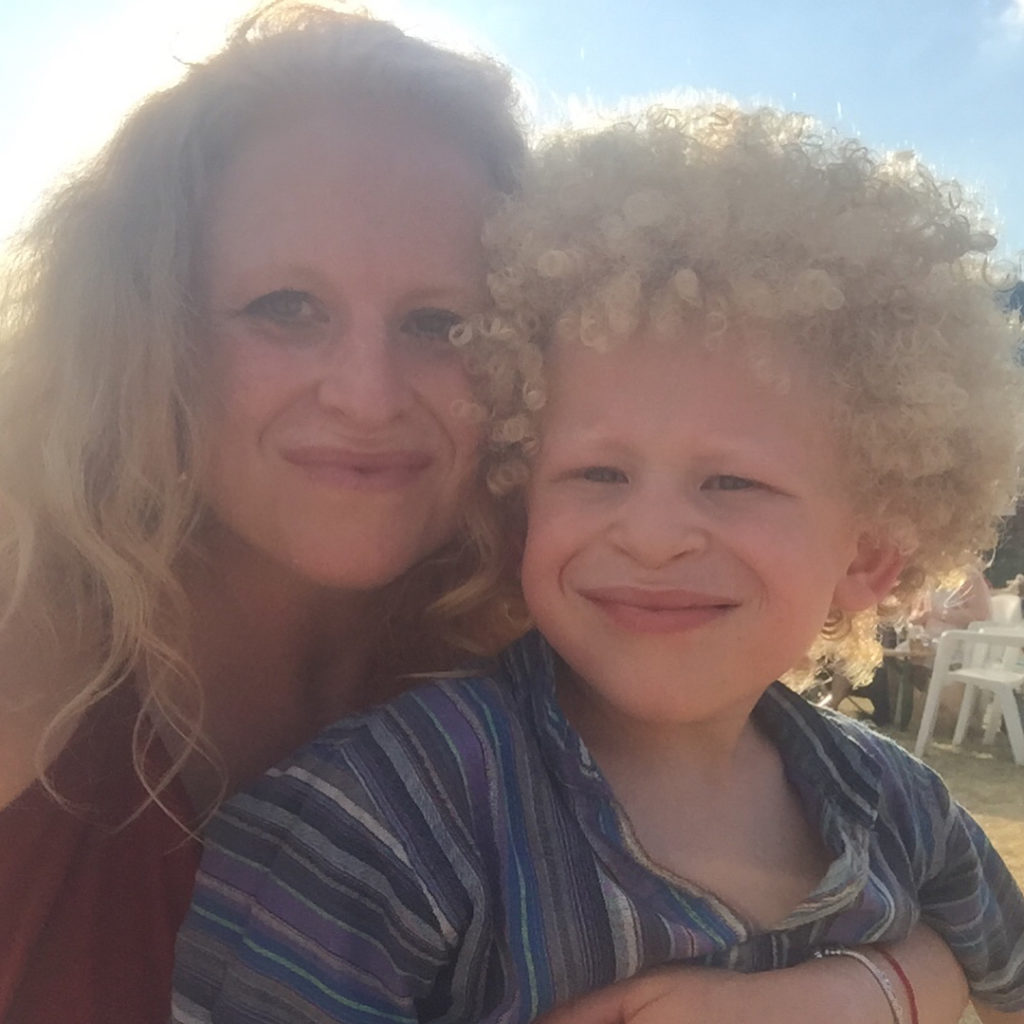 “Despite all of the attention, Elijah remained very shy about his looks – he refused to engage with people even though they would often come up on the street and touch him,” Lucy explained. 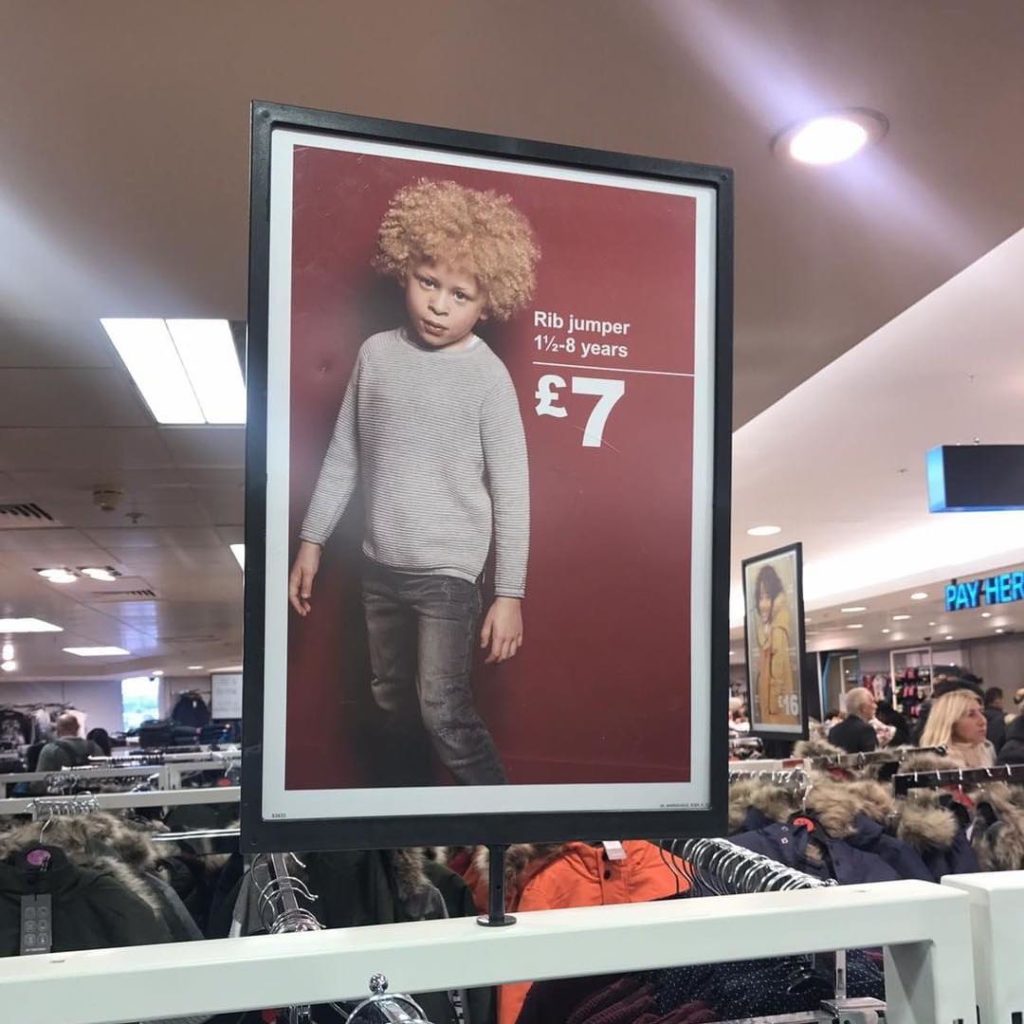 “Since he has been modeling his confidence has grown massively. He will politely thank people if they say how amazing his hair is or how beautiful he is. Previously he would growl!” 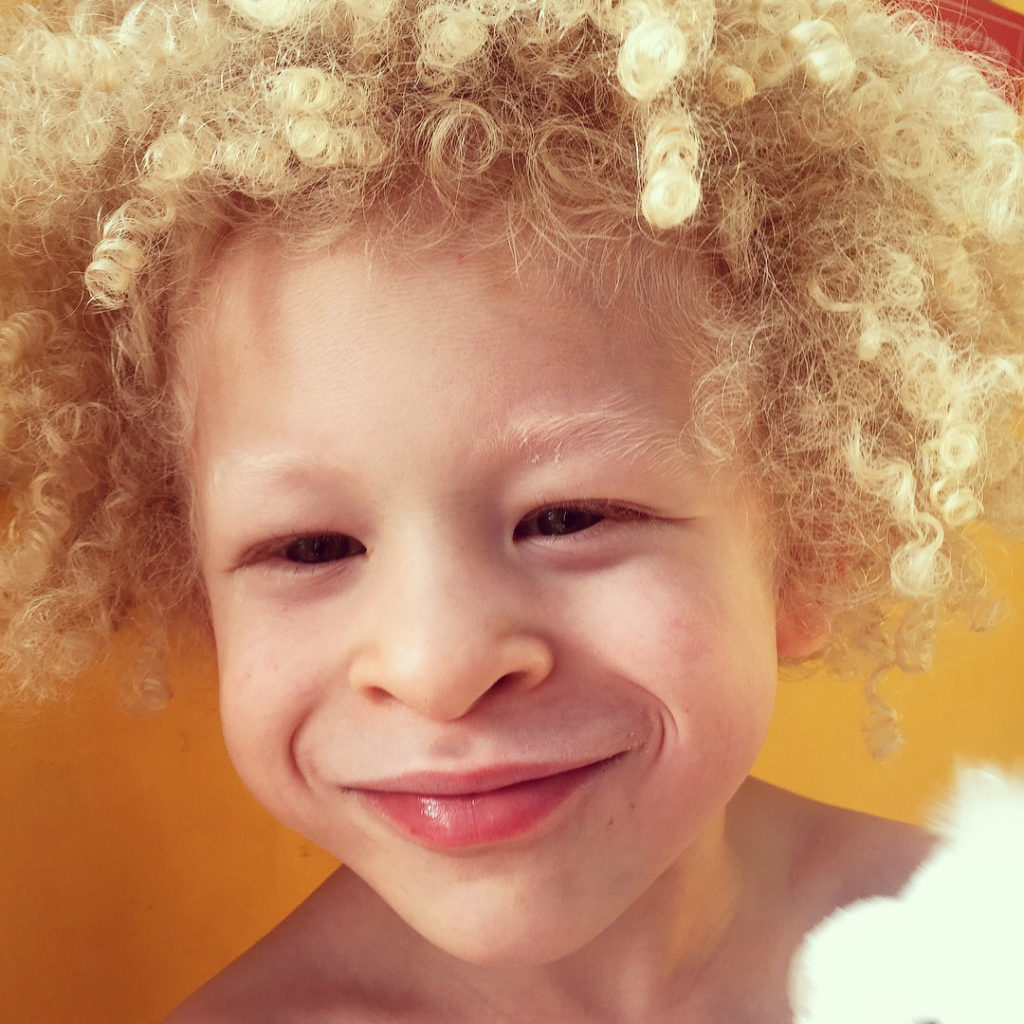 Before, Elijah was telling his mom he was “supposed to be brown.” Now he’s happy exactly the way he is, and loves knowing there are other people (and even animals) out there who look like him. He’s even been able to connect with other albino individuals through his Instagram account, including a few different professional models! 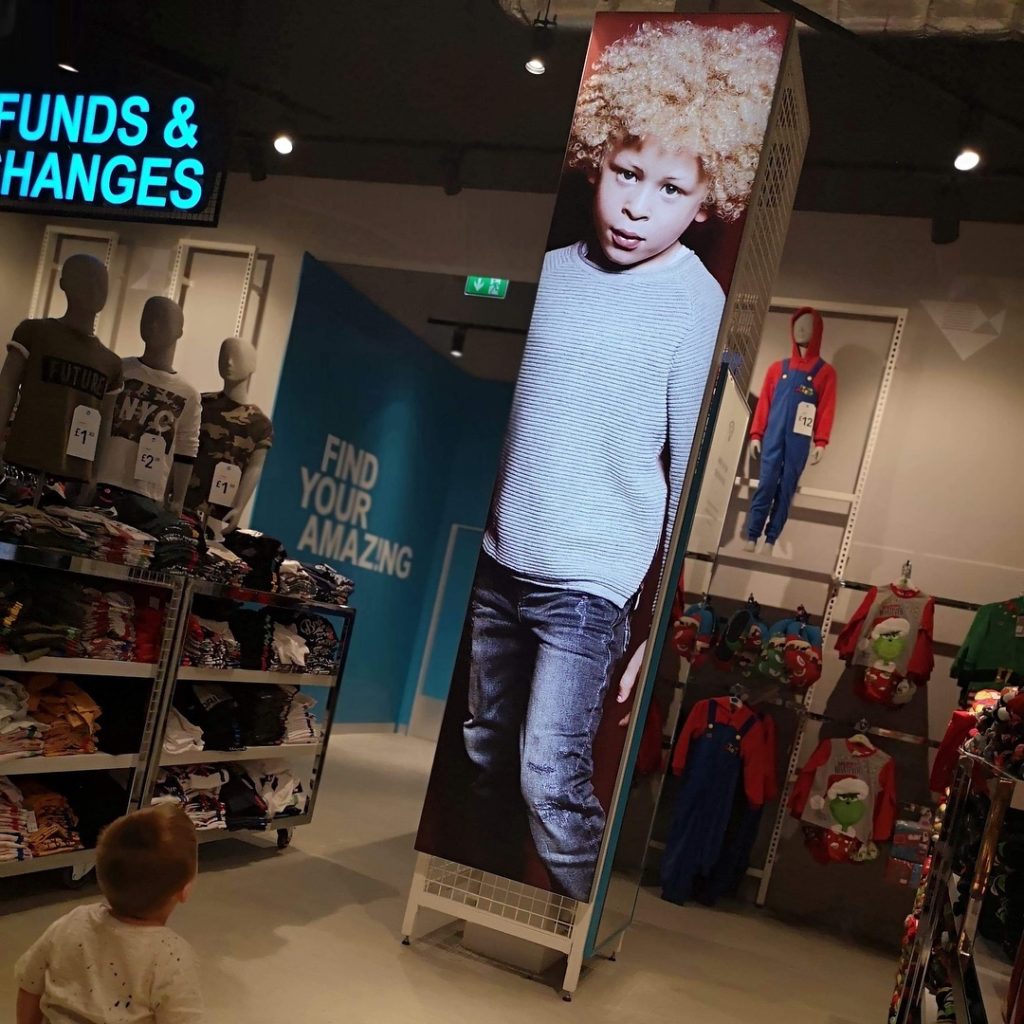 Elijah’s parents couldn’t be more proud of how their son is helping to normalize the condition in society.

“I would like to think that Elijah is helping to spread awareness of the condition and to dismiss some of the myths surrounding people with albinism,” Lucy said. “He’s a bright, caring, beautiful young man who celebrates his differences and hopefully radiates the message that being unique is a wonderful thing. We are all unique and special and deserve love and kindness.” 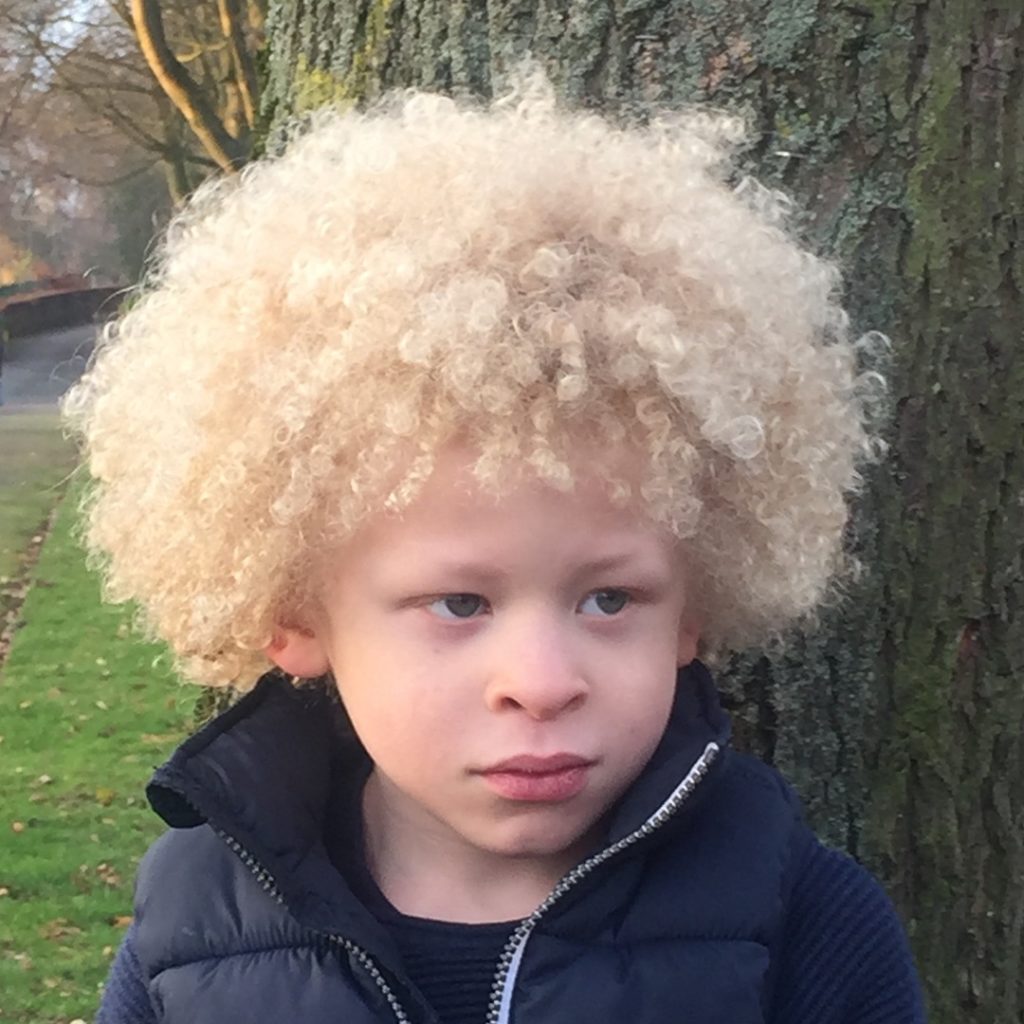 At just five years old, Elijah is sending a wonderful message about accepting others — and yourself — exactly the way they are.

Share this story to spread Elijah’s inspiring message of self-acceptance.

Woman Finds Purple Heart At Thrift Store And Makes It Her Mission To Find Its Home.

Teresa Ferrin was volunteering at her local thrift shop when she came across an unusual find. Inside a box of donations at the Christian Family thrift store in Phoenix, Arizona,...

This Little Warrior Just Turned 2 And Celebrated By Ringing The Cancer-Free Bell.

On January 5, 2019, Faith was born with Full Trisomy 18 and given a 10 percent chance of surviving to her first birthday. But the tiny fighter recently turned 2!...