Life always seem to have a funny way of surprising you. Newlyweds, Evan Ayers and Brytin Waterlyn, recently discovered this fact in the most unlikely place.

They had been married for eight months, when a search for their rice cooker caused them to stumble on a rather old photo. As Evan looked closer at the preschoolers shown in photo, he busted out in laughter and ran to show his wife. 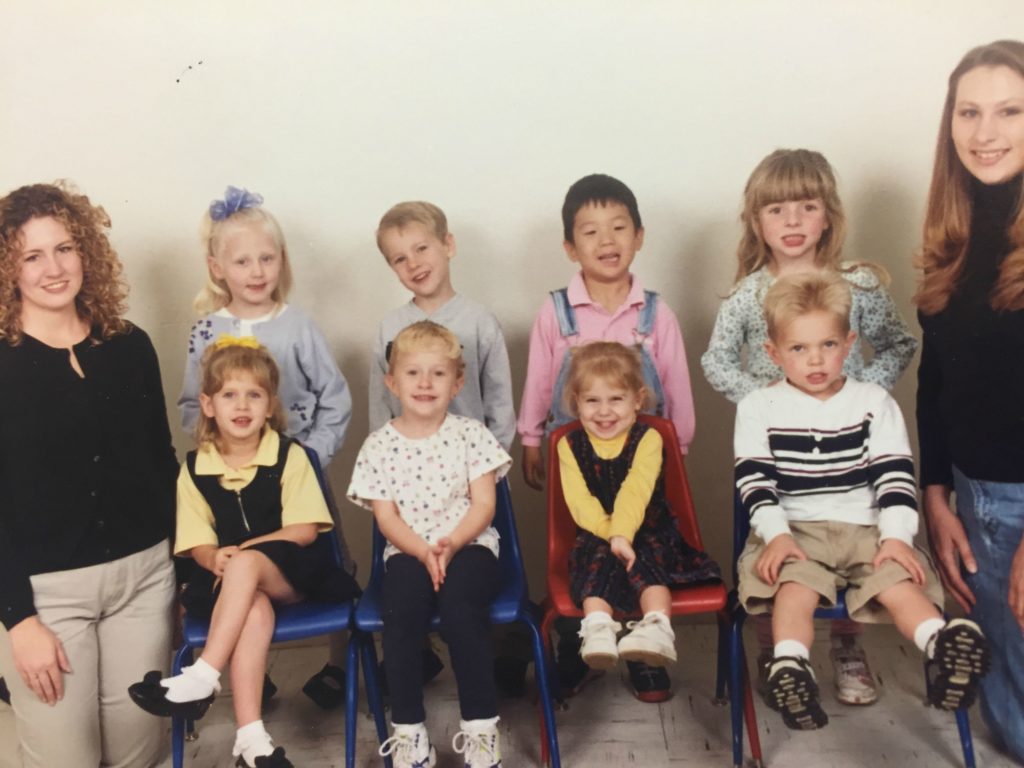 Brytin’s preschool picture showed the most adorable little sweetheart with the cutest smile! 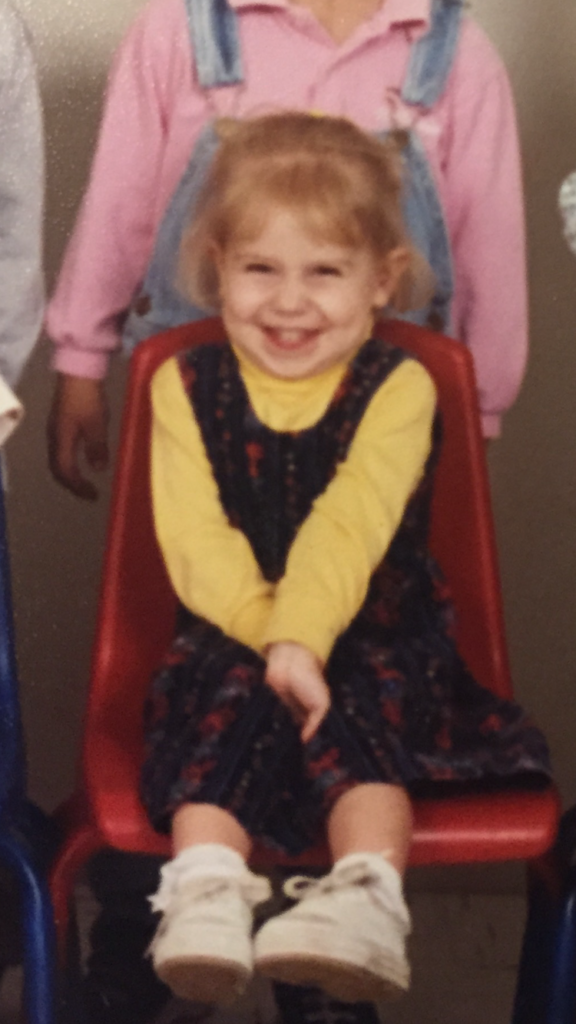 But then he did a double take. The kid sitting next to her looked pretty darn familiar. A “little too familiar.”

“HOLY CRAP THAT WAS ME!”

He stumbled upon a picture of them sitting side by side in the same preschool class when they were both roughly three years old! 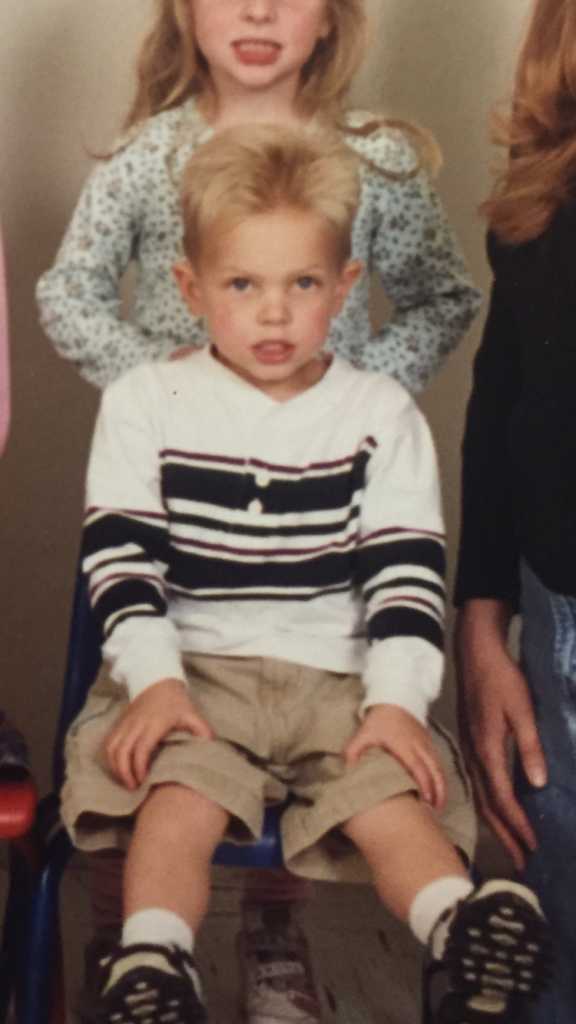 Turns out, they both grew up several cities apart but in a twist of fate, had been classmates in the same exact preschool!

“This is us today approximately 16 years later.” 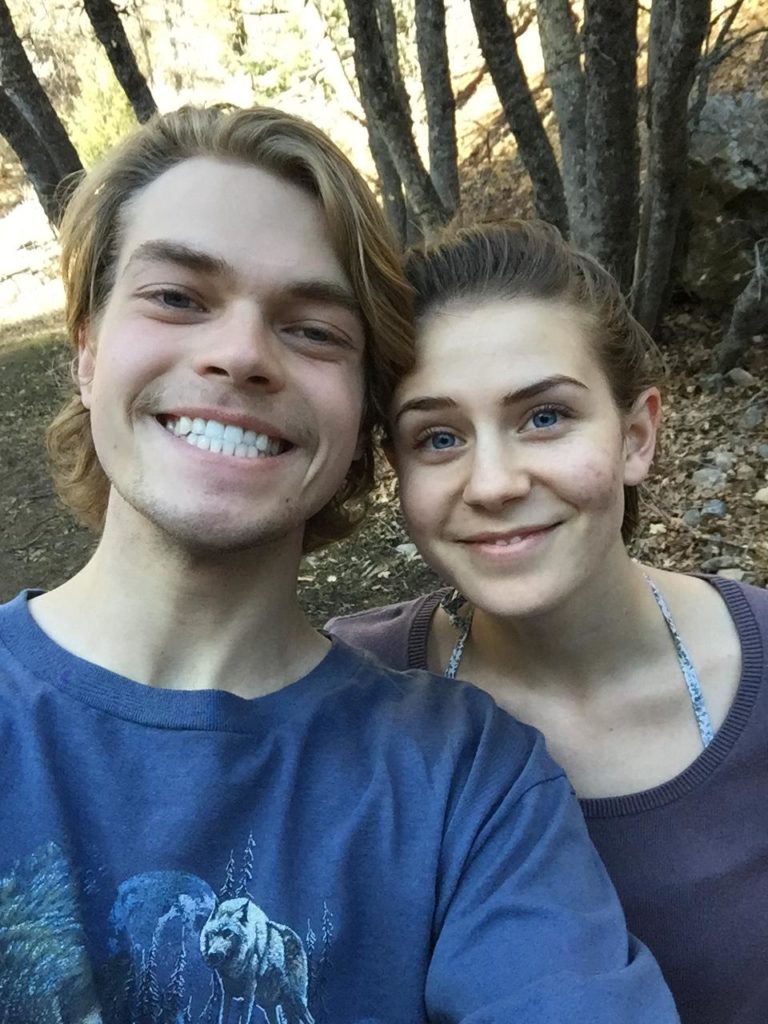 It appears fate had plans for this adorable couple almost from the start. 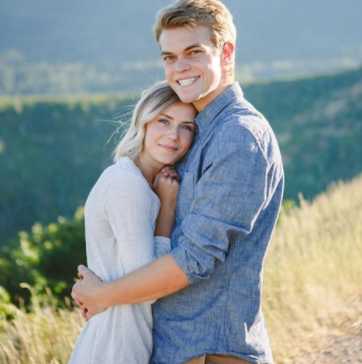 Maybe we should all go back through our old photos! Who knows what we could find?! Share to spread amazement at this incredible coincidence!

When many people have a bad day at work, they find a way to blow off steam and hope that the next morning will be better. After a particularly lousy...

Not too long ago, Jared Wells of Utica, New York, had all but given up on life. Managing his cystic fibrosis was hard enough, but then he was diagnosed with...