It’s far too easy to judge a book by its cover. When you’re walking pass someone or someone gets in the elevator with you and you make an assumption about them based on how they’re dressed, how they speak, or the color of their skin. We’ve all done it and we all know it’s wrong.

Our prejudice tendencies prevent us from potentially meaningful relationships that could change our lives or even the world. Our world is begging for brave individuals who will show unity across ethnicities, cultures, and classes. When Momondo brought together complete strangers to challenge them to take a DNA journey to find out who they truly are, their prejudice worldviews were crumbled. 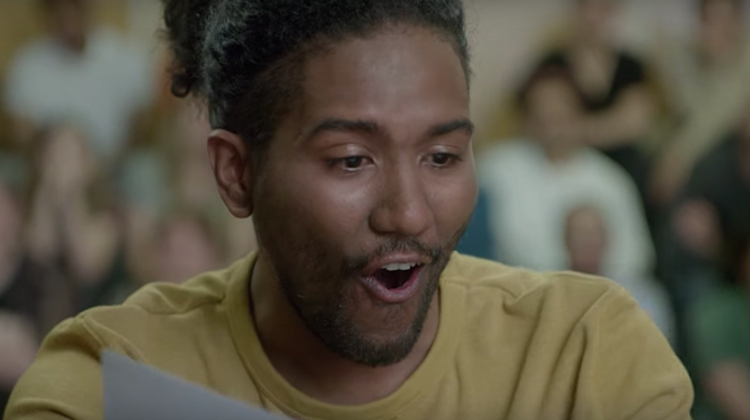 The video starts with a profoundly challenging question: “Would you dare to question who you really are?” The people interviewed are proud of their countries, ethnicities, and heritages — even at the expense of being prejudice towards others different than them. 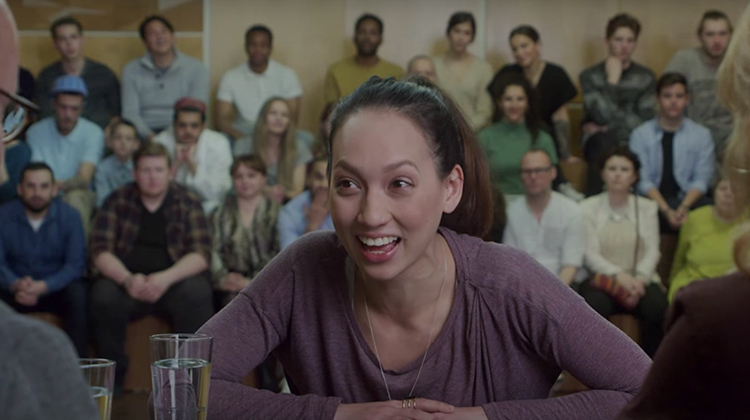 When the individuals who took the DNA test received their results they were shocked. Some laughed in disbelief as they found out their genetic makeup comes from the very cultures that they disliked. You could see their world being rocked as many were brought to tears of joy with finding out their true identity.

An amazing breathtaking moment happens when one woman finds out another one of the people tested is her cousin.

This video is a challenge and inspiration for us all to embrace one another despite ethnicities, nationalities, or colors.