It’s not always easy to find the right home for an animal with special needs.

A Reddit user named Mari shared the story of how her family came to adopt Pitoe, a cat born with severe scoliosis. Her original owners assumed no one would want a kitty with a twisted spine, so they took her to the vet to be put to sleep. 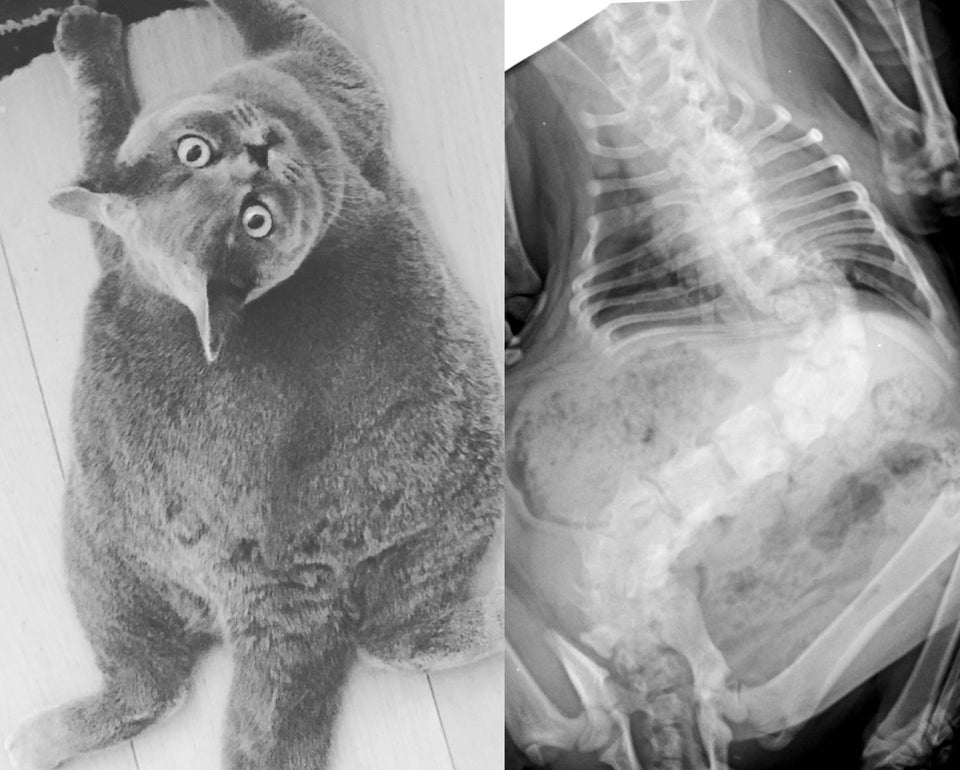 Thankfully, Mari’s parents were Pitoe’s vets that day. They immediately fell head over heels for the sweet kitten. After all, they knew she could live a pain-free life, even if she couldn’t jump and run exactly like other cats.

“My grandparents — who adore animals — had wanted a cat for a while but were afraid to get one, as they feared it might jump over the balcony of their apartment and harm itself,” Mari said.

My mom realized that Pitoe—due to her scoliosis—would probably be a very calm kitty and asked if we could give her to my grandparents. The owner happily agreed, and a match made in heaven was created! 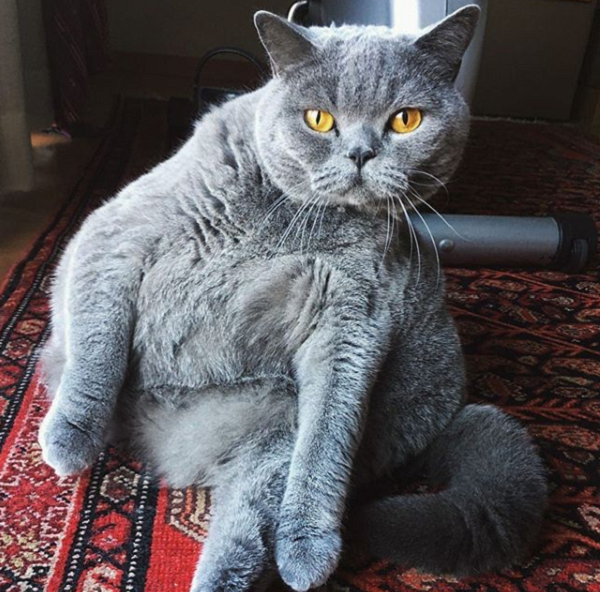 The kitty went to live with Mari’s grandparents, and the fit couldn’t have been better!

“Pitoe is doing amazingly well with my grandparents and seems right at home in their apartment,” Mari continued. “She’s absolutely spoiled rotten, to be honest, as most of the day they are at home, so most of their attention goes to little Pitoe, and she’ll gladly accept it.”

Not only is she being showered with love, but she’s also living her best life! The happy cat gets around just fine by waddling, running, and even climbing. Since she’s part of a family of veterinarians, she gets lots of medical attention to make sure she’s thriving. 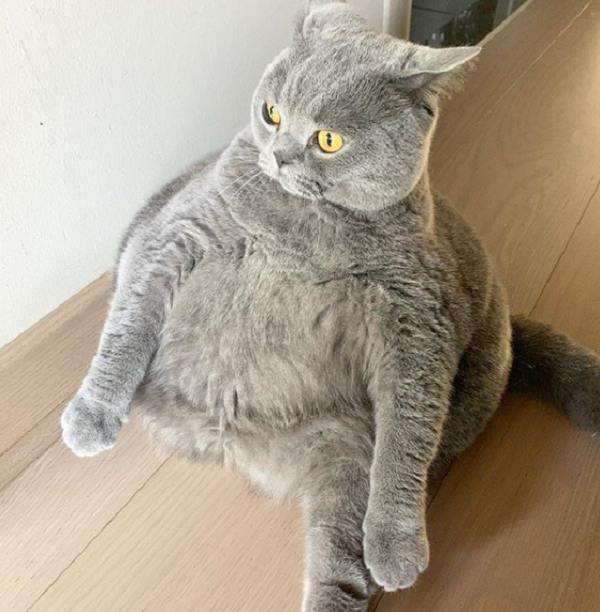 While Pitoe may look overweight, she’s actually just rounder than the average cat because of her short spine. She’s kept on a careful diet to ensure she doesn’t put too much strain on her body.

“In all honesty, we expected Pitoe to do a lot worse, but she’s actually just fine apart from being a crooked little thing,” Mari added. “She is pain-free and active. The biggest issue she has is that she’s not as mobile as other cats, for example, she can’t jump at all.”

Of course, that hasn’t stopped her from having fun! Now she can also add online fame to her list of achievements! When Mari’s post went viral, people around the world started flocking to the cat’s Instagram page to see more of her. 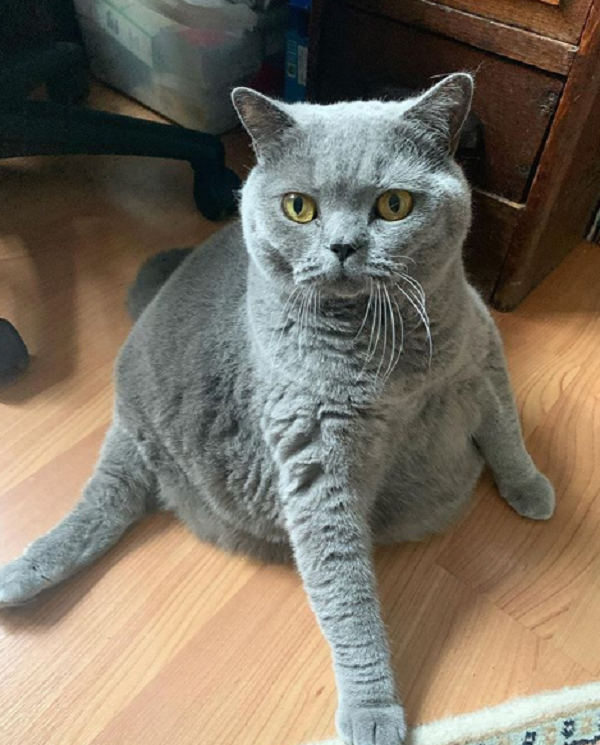 “It’s crazy to think how close she was to being put down, and now she’s the love of my grandparents’ — and our entire family’s — life,” Mari said. “It’s so worth it giving a special needs cat a chance!”

We couldn’t have said it better ourselves! Share this story to encourage your friends to adopt a sweet animal of their own.