Like most children in the foster care system, Tony spent years dreaming of stability and unconditional love.

Peter Mutabazi of Charlotte, North Carolina, grew up yearning for the same. Born into poverty in Uganda, he had a rough childhood touched by abuse, but now the 37-year-old has made it his mission to give people like Tony a better life. 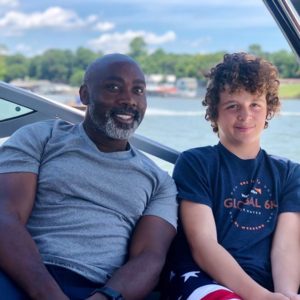 Peter was inspired by the kind individual who became his family after he ran away from home at 10 years old. When he moved to the U.S. as an adult, he joined World Vision United States, a nonprofit dedicated to helping children and families who are affected by poverty.

Over the next three years, Peter fostered 12 children — and met someone he couldn’t bear to part with.

Tony was abandoned not once, but twice. His birth parents left him when he was 2, and his adoptive family followed suit when he was 11. Even though they’d been with Tony since he was 4, they dropped him off at a hospital and never came back. 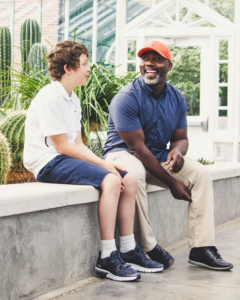 He was moved into Peter’s home in January 2018, where he was only supposed to stay for two days. But when Peter heard the 13-year-old’s story, he couldn’t let him go.

“By that time, I was crying,” Peter told GMA. “I thought, ‘Who would do that?’ Once I knew the parents’ rights were signed off and he had nowhere to go, I [knew] I had to take him.” 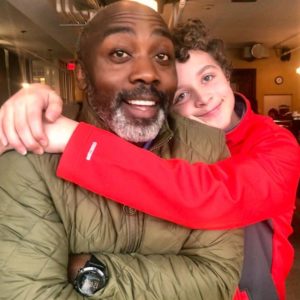 That decision ended up being the best one of Peter’s life! They quickly found out they have a lot in common, and despite Tony’s traumatizing past, he’s learned to trust and depend on his foster father.

“He’s the nicest, smartest kid I’ve ever had,” Peter said later. “From day one, he’s always called me ‘dad.'” 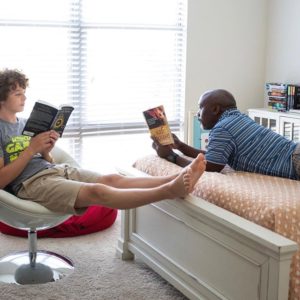 About two years later, they made their family official! Peter adopted Tony on November 12, 2019 — a day neither of them will ever forget.

We’re so happy these two found each other! Even better, they plan on sharing their home with other foster children, who will find only kindness and support there.

Share this story to celebrate every family that’s been brought together by love.