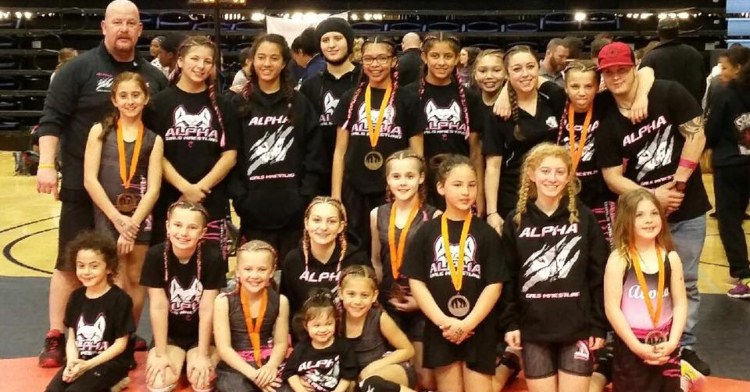 Former Wrestler Starts All-Girls Team So His Daughters Can P...

No one has to convince Ken Corcoran that girls can do anything.

After all, the New York dad has witnessed it in his own daughters, 13-year-old Kendall and 10-year-old Makenna. They’re the ones who inspired him to open up the male-dominated field of wrestling to the young girls who love it just as much as he does. 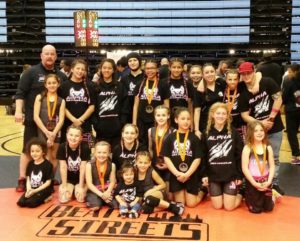 The former wrestler realized early on that both his girls inherited his passion for the sport, especially Makenna. She started showing interest as a toddler, and by the time she was 4, she asked if she could give it a try.

Since female wrestling hasn’t been sanctioned as a high school sport in 29 states, including New York, there was no girls team for her to join. So Ken and his wife Danielle agreed to do something about it. 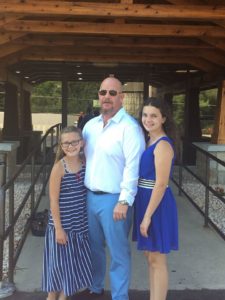 In 2015, Ken created and coached an all-girls team at East Islip High School. At first, the Alpha Girls Wrestling Club had just nine members, but it has grown to include over 50 athletes between the ages of 5 and 18!

“Years ago, I used to say, ‘Forget about the ponytail and look at them as wrestlers. Because there’s gonna be a point where the ponytail’s not gonna matter,'” Ken said. “We’re at that point.” 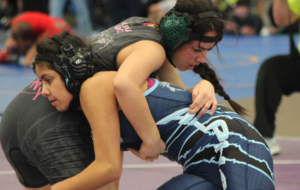 The dad’s encouragement and faith in these athletes is part of what makes Makenna so proud to have him on her team.

“When I’m on the mat and I hear my dad on the side, I know that he loves me and he wants to get me more into the sport,” she said. “It’s the best feeling a kid could ever have.” 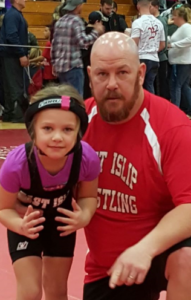 What an incredible way to empower these kids! It’s no wonder Ken’s daughters adore him. He sees their potential and makes sure the world sees it too.