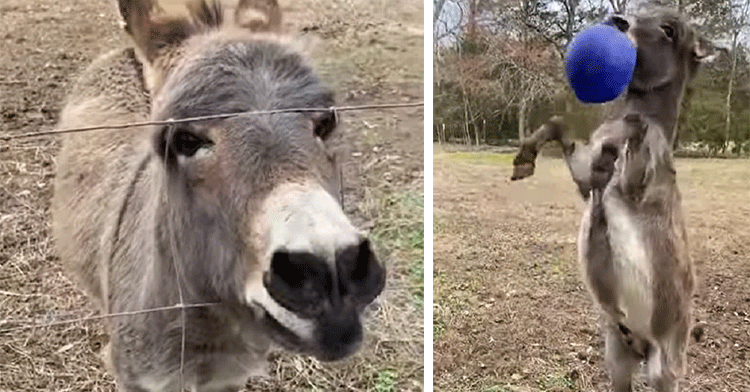 Donkey Does Cutest Happy Dance When Owner Gives Him A New To...

It’s good to know that animals get just as excited about the “little things” as humans do.

Debbie Schulterman of Washburn, Arkansas, has a pet donkey named… wait for it… Donkey. Donkey is a playful animal by nature, so Debbie finds ways to keep him entertained using household objects like milk jugs. 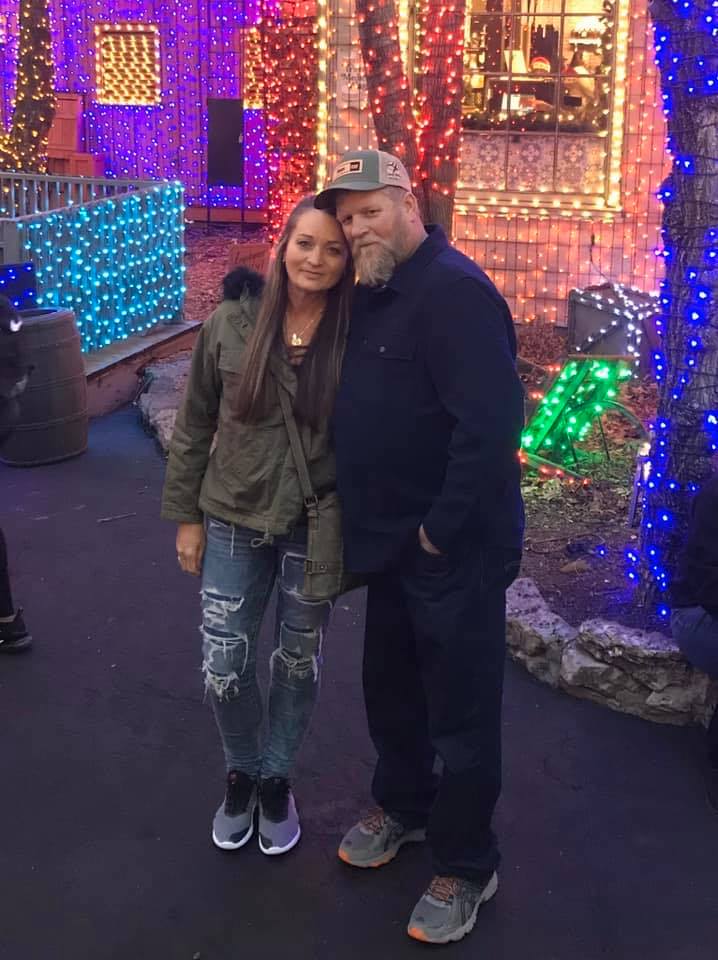 The only problem is that Donkey doesn’t play nicely with his toys! After the animal shredded and stomped on every milk jug Debbie gave him, she went to the pet supply store and found something a little more durable. Debbie bought Donkey a Jolly Ball, a hard rubber ball with a handle that’s designed for horses to play with. Donkey still destroys the Jolly Balls, but it takes him much, much longer to do so! 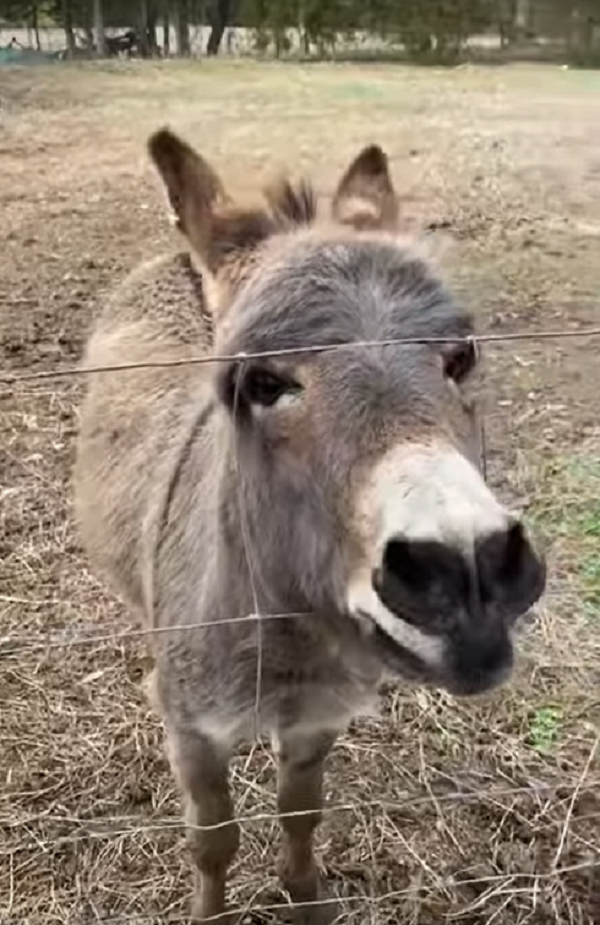 Knowing he’s a huge character and a lot of fun to watch when he’s excited, Debbie recorded the moment when she gave Donkey his latest Jolly Ball. You’d think it was Christmas morning judging by Donkey’s excited reaction! He instantly grabs the ball with his mouth and prances off with it, lying on top of it briefly and braying loudly. It looks as if he’s trying to hatch an egg but that’s all just a part of his process.

“My little donkey loves nothing more than a jolly ball,” Debbie explained. “He loves to lay on them and pick them up with his mouth and sometimes between his front hooves. He’s five years old and I got him when he was just four months old. He is very spoiled and loved.” 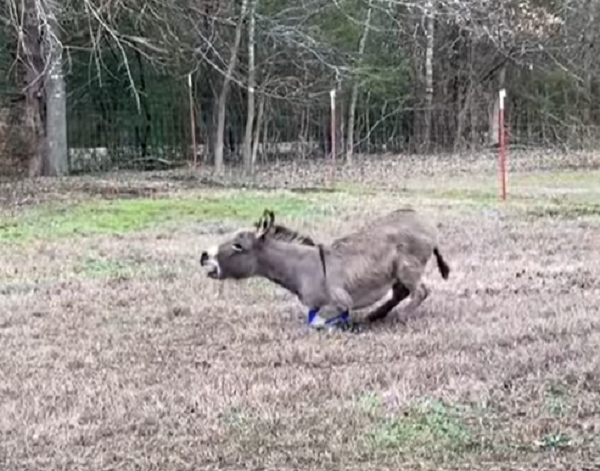 The video is only a few minutes long but it’s just plain adorable! The sounds this animal makes as he enjoys his toy have us cracking up, but the best part is how you can see old, deflated Jolly Balls littering his pen so you know this one won’t last long either. At one point he even manages to fit two balls into his mouth while hopping on his hind legs! 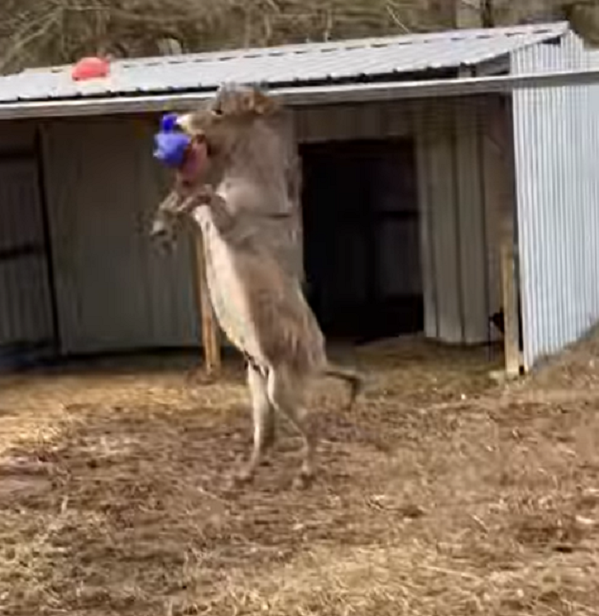 Debbie has even taught Donkey how to play fetch with the old Jolly Balls! She tosses them over the fence and he brings them back to her. What a smart guy!

Watch Donkey getting his new toy in the video below, and be sure to share.