When you fall in love with a dog, you can’t help but do everything you can for them.

North Charleston Fire Department Captain Paul Bryant experienced this when he responded to a call from two bikers. They heard a puppy whimpering under some rocks and couldn’t free him no matter how hard they tried. 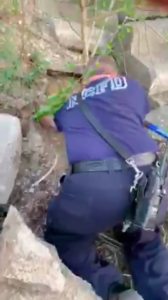 No one knew how long the pup had been trapped in the den-like space, so crew members from Engine 201 rushed to the rescue alongside local police officers.

When they arrived, Bryant didn’t hesitate for a moment before dropping to the ground to check out the situation. As it turned out, the little one was trapped under concrete and barely visible through a small hole. So the firefighter grabbed a shovel and started digging until there was enough room to pull the pup to safety. 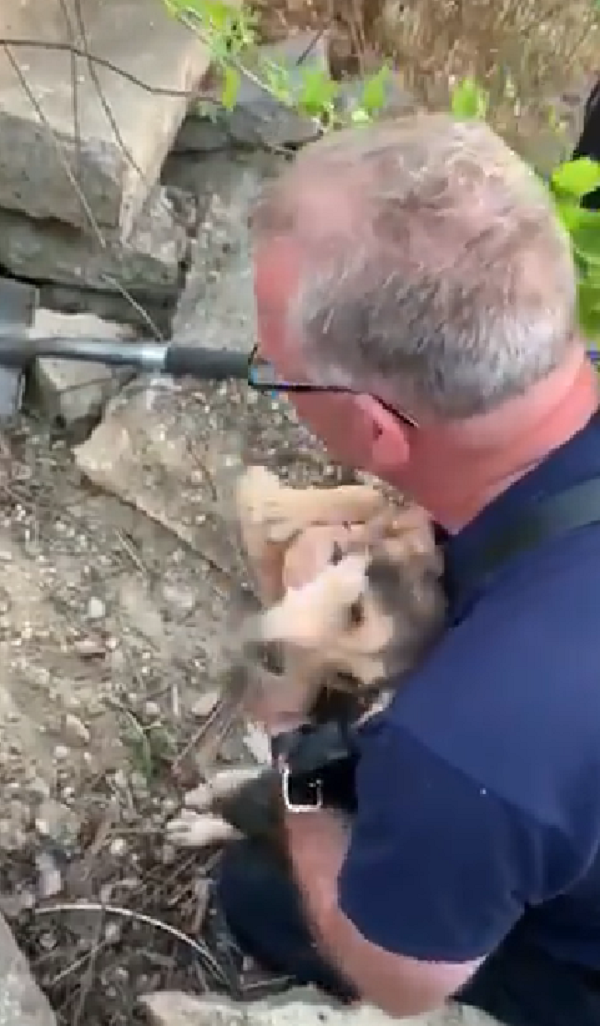 The moment the dog was free, he lifted his face to Bryant’s and gave him the world’s best thank-you.

“How can you not fall in love with him whenever you pull him out of the little rubble that he’s in, and the first thing he does is kisses you on the face?” Bryant asked. 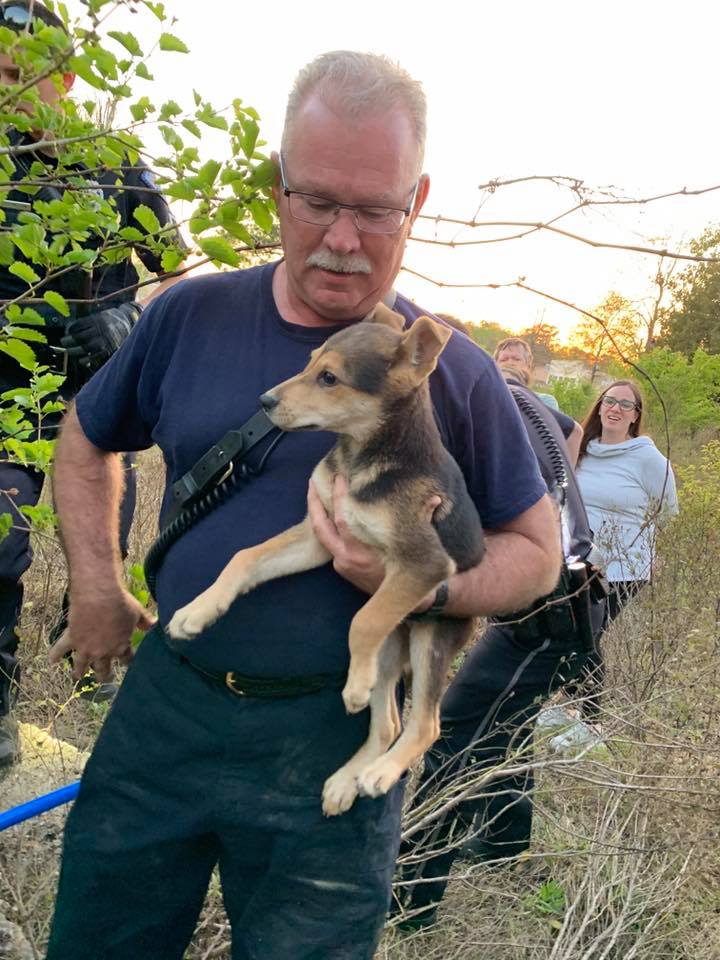 The incredible first responders took the dog to the vet, where he was examined for injuries and a microchip. When they discovered he didn’t have a chip, they realized he would probably end up in the local humane society.

And it was! The pup was put up for adoption, and Bryant was first on the list! He took his new best friend home and said he’s “been on a high ever since.” 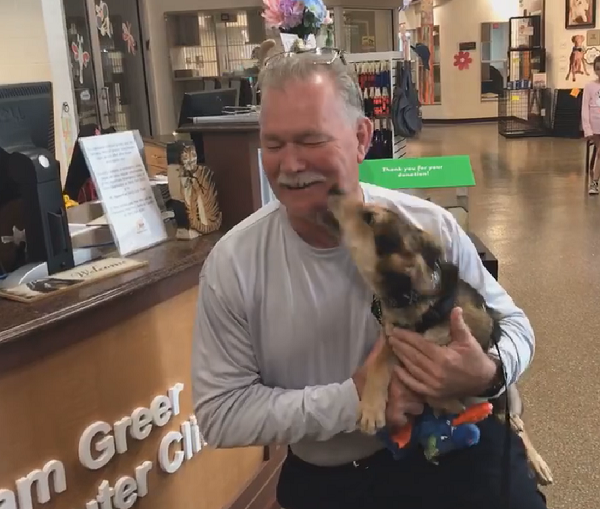 Sometimes it really does seem like we’re in the right place at the right time. Maybe Bryant didn’t even realize he was missing something until he spotted his little dog stuck in the rocks. We’re wishing them both all the best in their life together!

Watch Bryant come to the adorable puppy’s rescue twice in the video below, and don’t forget to share.