News of the horrific bombing which took place on May 22, 2017 at an Ariana Grande concert shocked the world far beyond Manchester, where the tragedy took place.

The devastating aftermath of the attack– which left 23 dead and 139 wounded– has broken hearts around the world; including the heart of 23-year-old pop star Ariana Grande, who was unharmed. 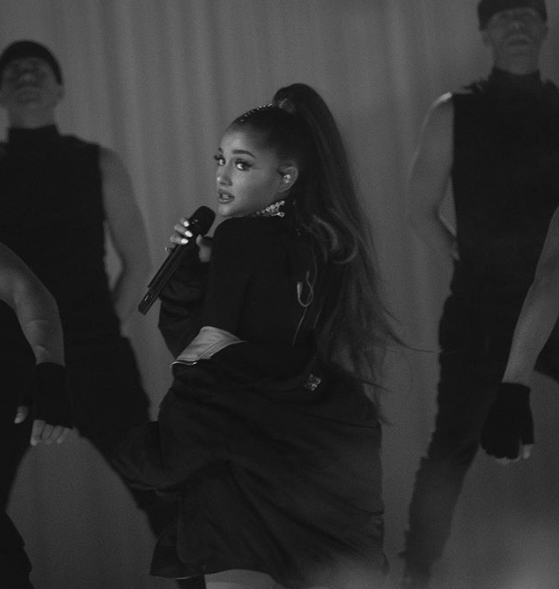 Since the attack, Ariana has avoided social media and the spotlight. She’s only posted one, heartfelt message on Twitter, conveying her sadness and condolences:

When Patrick Millsaps, a film producer and father of three girls, saw Ariana’s tweet, he was touched by the message but also compelled to write back. 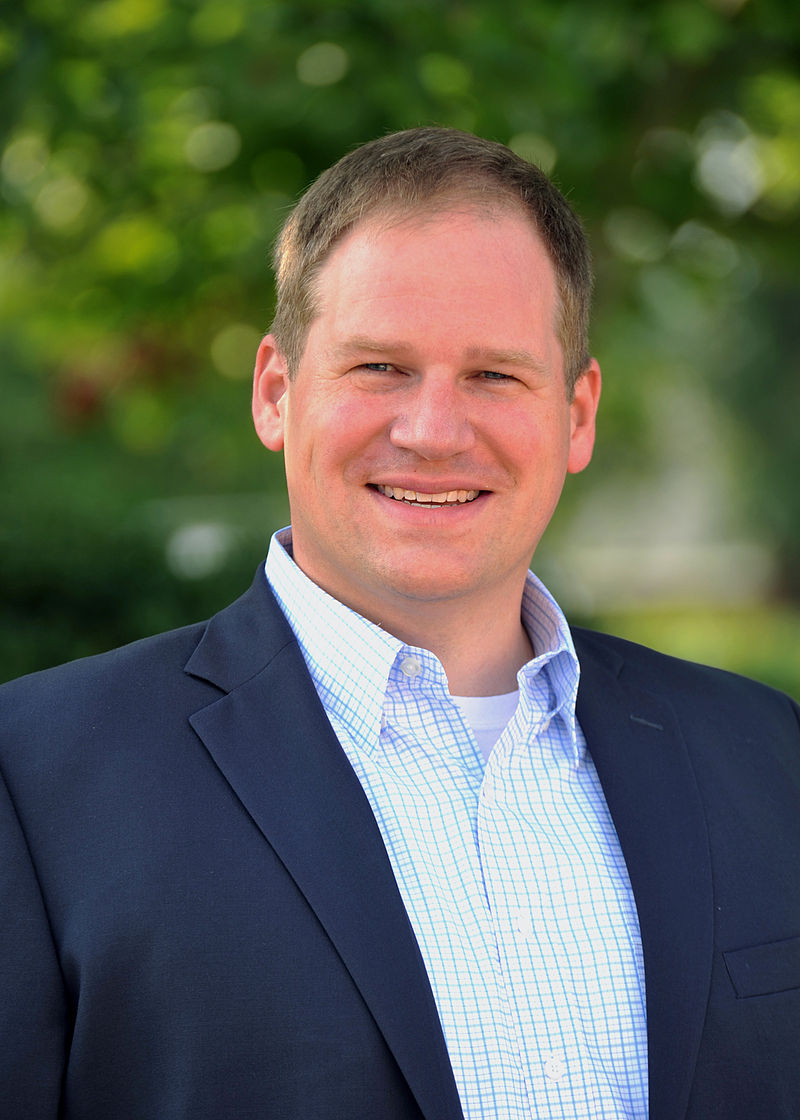 Patrick posted his open letter to Ariana Grande on Twitter. The powerful message has since gone viral. Check it out below:

#1. You don’t have a dadgum thing to apologize for.

If some [idiot] had gotten drunk and killed someone with his car next to your hotel in Manchester, would you feel responsible? If the night before your concert, a tornado had hit Manchester and tragically killed several people who were going to go to your concert; would you feel the need to apologize? You see, you are no more responsible for the actions of an insane coward who committed an evil act in your proximity than you would be for a devastating natural disaster or acts of morons near your hotel. Your text was some stinkin’ thinkin’ in that regard.

#2. In your line of work, you have so many experts who are now “strategizing” what you should do next (I used to be one of those “experts” when I managed talent). Tell them ALL to go take a powder, give them the month off, and tell them that if they call you within the next 30 days, they are fired!

These “experts” don’t have a freaking clue what you are processing right now. Spend time with your God, your family and you friends who will give you space and support when you need it.

#3. When and only when you are ready, on behalf of all dads who love your… um… whose daughter’s love your music, SING AGAIN.

Music is the international language of peace. Every time you open your mouth and share that incredible God-given gift to the world, you make this crappy world a little less crappy. 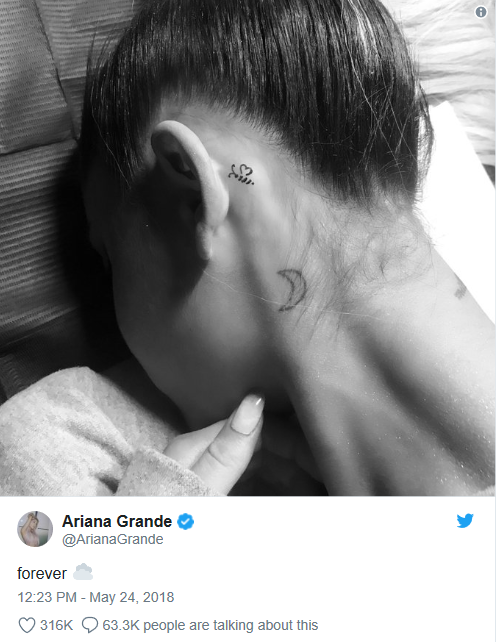