You know those really tough days at work? The ones where all you can think about is clocking out and getting back home? What do you think could turn that kind of day around for you?

Police officer, Zach Little was having one of those days when he was working to help the flow of traffic for a long funeral procession. The circumstances were sad, it was cold, and it was raining. Then he received an envelope from a little boy that completely changed his day. 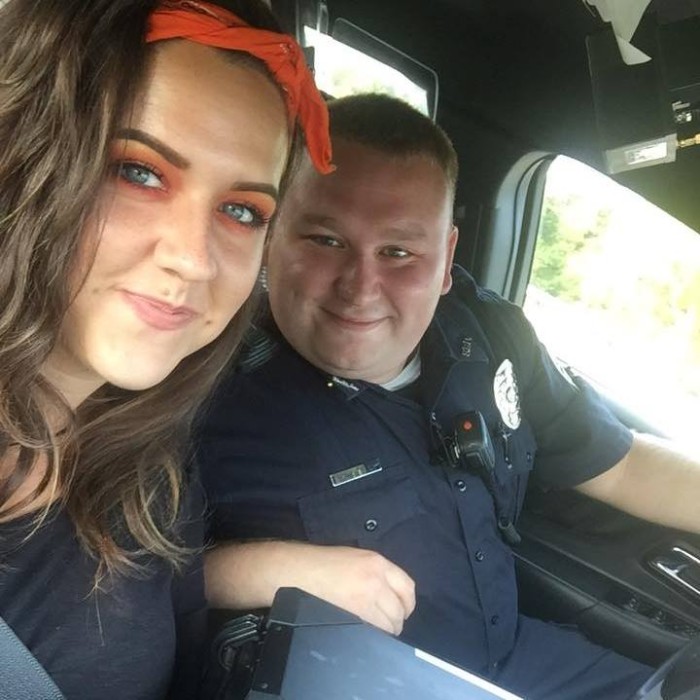 In a post he shared on Facebook, Zach said he was “soaked to the bone” as he stood in the rain that day. Despite being so cold, Zach could only feel so sorry for himself, because the funeral he was working was being held for two members of the same family.

After the funeral procession was over, Zach said he pulled over to a parking lot to dry off. Suddenly a little boy, he guessed around 10 years old, came up to him and handed him an envelope. The little boy simply said, “Thank you for your service, sir” before running back into his mom’s car. 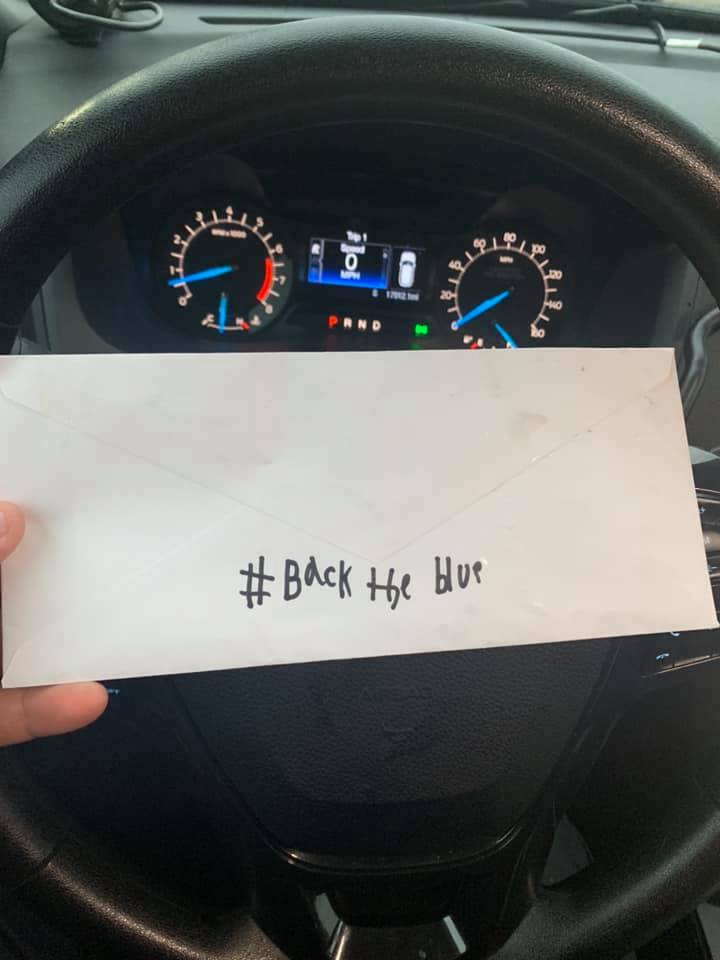 Confused, Zach went to ask the little boy’s mom what the envelope was. The woman smiled and told him it was an “act of kindness” before telling him to “please be safe” and driving away.

Zach returned to his car and opened the envelope to find a typed up letter with a dollar bill taped to it. As cute as the little tip was, it was the note itself that touched Zach so much. 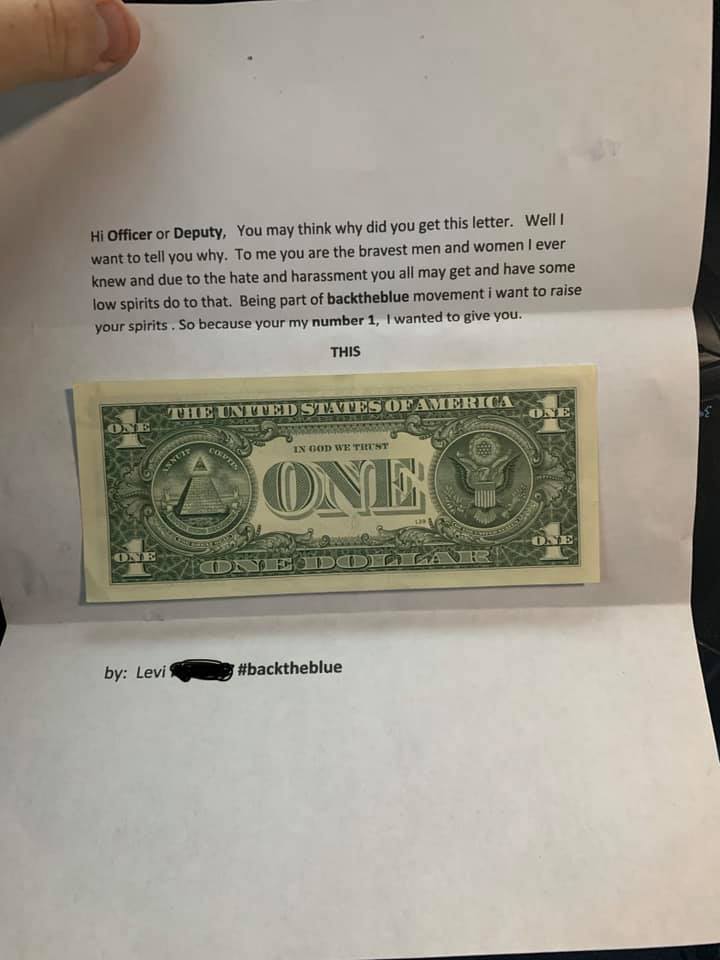 The note explained that the little boy, Levi, thought police officers are the “bravest men and women” he had ever met. He continued, saying that he knew officers receive a lot of “hate and harassment” and that he understood they may have low spirits because of it. He closed the letter saying, “I want to raise your spirits. So because you are my number one I wanted to give you this” with the dollar bill taped directly under.

After reading the note, Zach was so touched he wanted to share it with his social media community. He said that it “made [his] day” and went on to thank Levi, as well as his mother for “teaching him to LOVE and not hate”. Proof that a little money, and love, will go a very long way.

Share Zach and Levi’s story with your friends, and use it as inspiration for your own act of kindness.