Ever since Jasmine Diab joined Missouri’s Trenton Police Department two years ago, she’s dedicated her career to keeping her community safe. But on June 14, she was the one whose life was in danger. 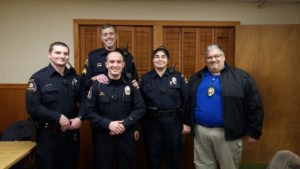 Jamey Aaron Griffin, a 38-year-old inmate at the jail in Trenton, was being taken to to Mosaic Hospital in St. Joseph for a mental evaluation when he managed to grab Diab’s gun. He shot her in the stomach during the struggle and as she tried to survive, he forced her to help him escape

If Rick Shannon and Jason Gamm hadn’t been in the area, Diab might not have made it. The two men were at a convenience store in Winston when they noticed Diab’s cruiser rolling down the street. The lights weren’t on, but the sirens were going off. They knew something was wrong. Then they heard a gunshot. They, along with a few other customers, sprinted to the car. Luckily, Jason was legally armed and jumped into action.

“As soon as I saw the gun was on the passenger’s seat, I ran around the car and stuck [my] gun in his face and pulled him out of the car,” Jason remembered. “Right there, Rick came and jumped right on top of him.” 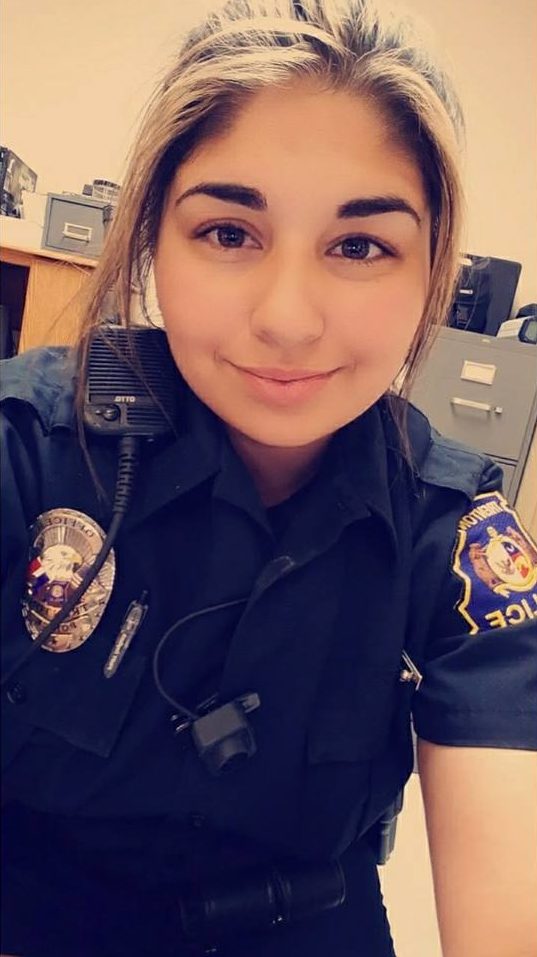 “In this case, they chose to intervene and come to an officer’s aid and subdue the suspect and possibly keeping him from escaping or doing more harm,” he explained. “In this situation it was critical.” 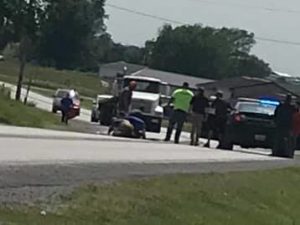 And thanks to two brave men, the single mother and her five-year-old daughter, Amira, survived. But they still need a lot of support.

And that’s when the community stepped up. Friends, family, and other locals organized benefit dinners, created a GoFundMe campaign, and set up the Facebook page Helping Jasmine Diab to collect donations. 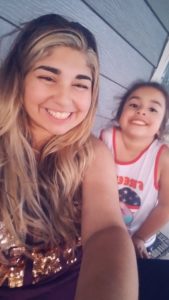 Diab has been overwhelmed by the outpouring of support, and despite celebrating her 25th birthday in the hospital, friends say she’s still smiling. It might have to do with the special visitors who came to see her. One was her sweet little girl, Amira. And on June 18, two days before her birthday, Diab got to meet her heroes, Rick and Jason.

“I may be a hero but these two will always be my heroes,” she wrote.”Please take the time out of your day to show appreciation to these heroes.” 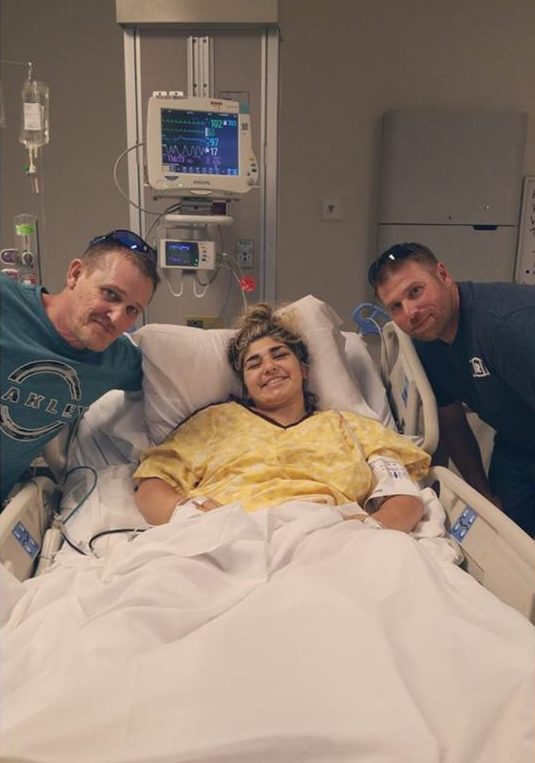 But, Rick insists, “We’re not the heroes. People who put on the uniforms every day, knowing that something like that could happen are the heroes. She’s a good soul and a fighter.” 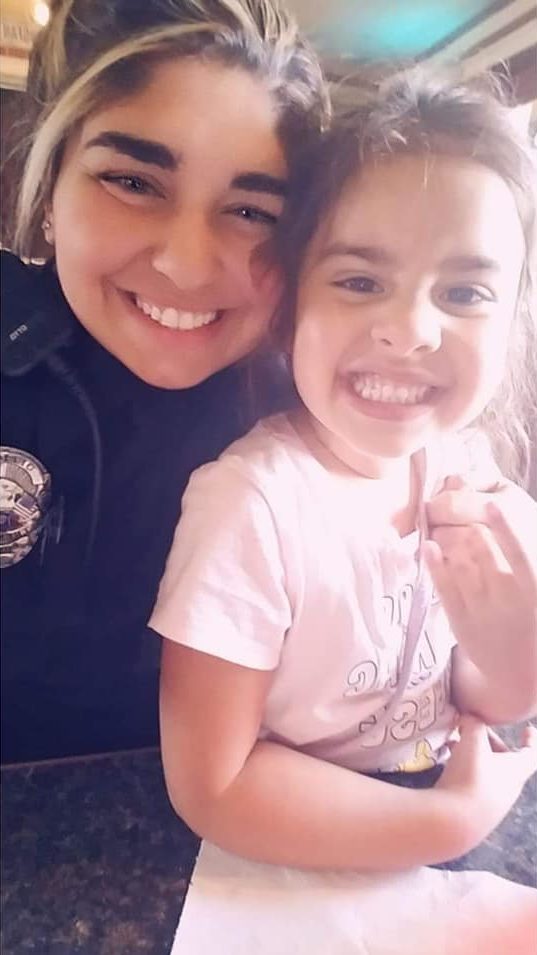 We certainly can’t argue with that, though it does nothing to downplay what he and Jason did. Our thoughts and prayers are with Officer Diab and her daughter as she heals. If you’d like to support the family during her recovery, click here for a list of ways you can help.

Learn more about the day Rick and Jason saved an officer’s life below, and share to spread thanks for their heroism.